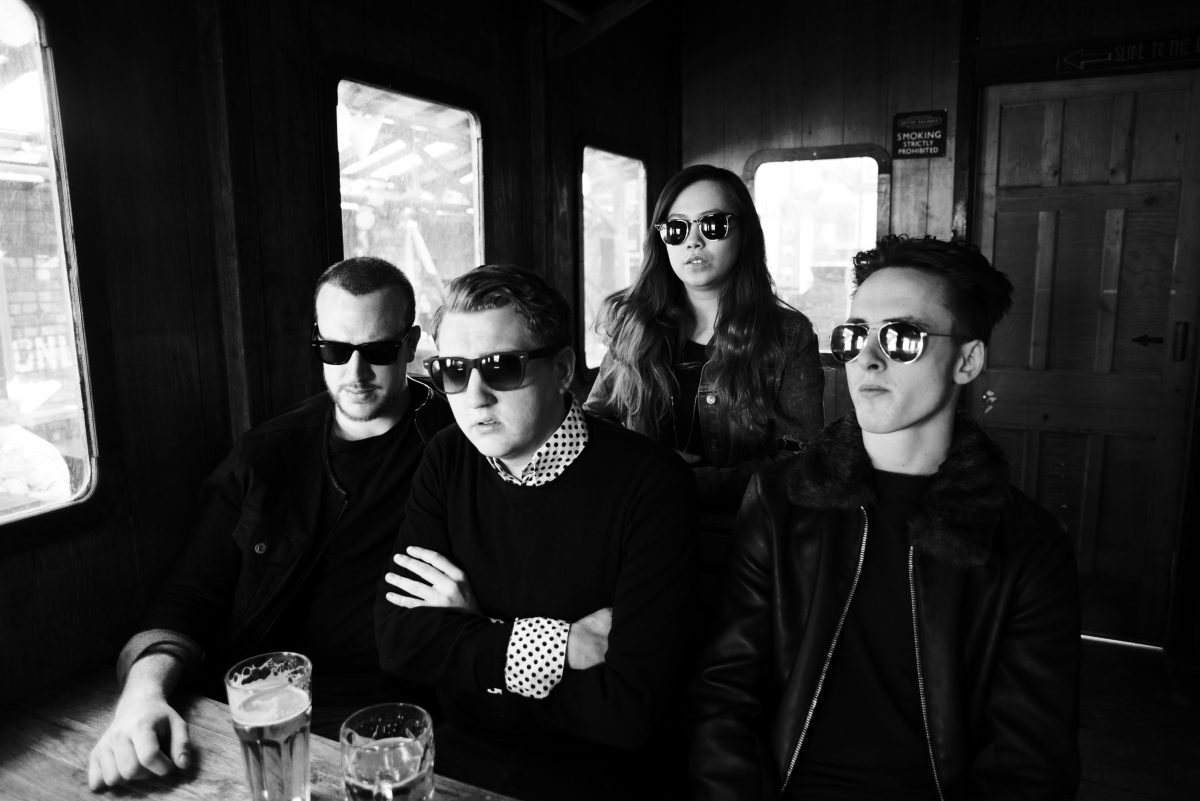 The Sneaky Nixons emerge from a turbulent past to promote their new single and Getintothis’ Matthew Wood was there to soak up the action.

Opening the evening is versatile trio SPQR, whose set is an impressive exhibition of devilish guitar work, gut-busting tempo changes and a knack for unique song-structuring.

They meander through the wildly psychedelic into the straight-up heavy 90’s rock for an expansive performance that sees them justify the hype. Standout tracks Fantasy Romantasy and Talking To The Dead see the band at the height of their powers with finger-blistering guitar work and mesmeric tempo shifts. We have lift off.

Taking to the stage as main support, psychedelic rock outfit, The Floormen whose infusion of prog, kraut and kaleidoscopic 60’s grooves has secured them a strong spot amid the currently saturated psychedelic scene. After recently acquiring a fourth member, they’ve expanded their sound, allowing added versatility and depth.

The quartet storm through a complex set, emulating the formidable performances of King Gizzard and the Lizard Wizard and TOY with monstrous kraut-rock jams which keep the crowd jittery and pumped. Given time this band could craft something quite brilliant from their current offerings; they’ve the talent and the energy and most importantly a unique sound that reaches it’s zenith in this fluid, live environment.

Welcomed by a decent-sized crowd full of familiar faces, it’s safe to say The Sneaky Nixons’ cult following has far from dwindled, and they still haul a crowd who are genuinely excited to see them play. Catapulting into their set with a bludgeoning rumble of bass, front-man Charlie Daniels is well equipped with megaphone and his cruel optimism, ready to grip our undivided attention with Schadenfreude.

Melodic numbers follow with some impressive solo guitar work from latest recruit, David Lloyd who has slipped into the role seamlessly; bringing additional swagger and a fresh pizzazz to the set. A pounding, discordant blast of guitar clears the air for long-term crowd favourite Let’s Talk About Girls before we’re treated to the single of the evening, Returning Home A Failure.

This one serves as an early rest stop welcoming reflection with a breezy, Neil Young ebb and flow. Complete with some shrewd horn work from Tom Crowley, this one is by far the band’s most mellow tune to date. 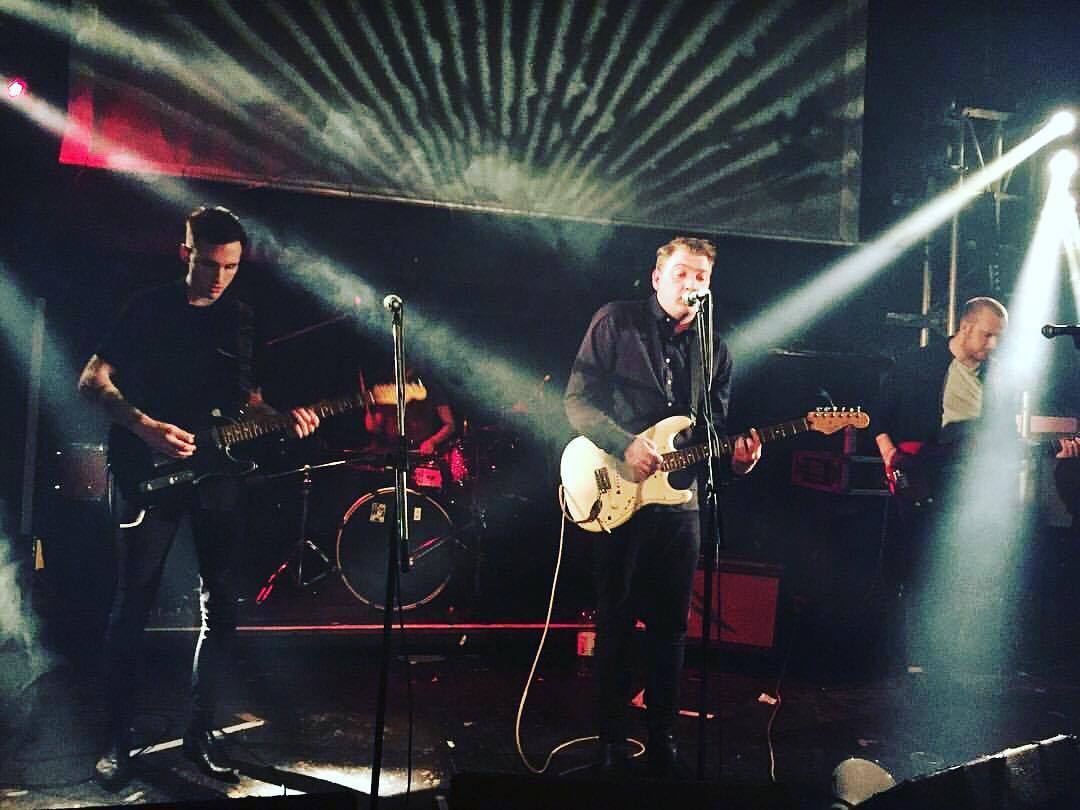 Next, perhaps the anthem of the evening; the provocative, seductive belter… Sex. Infectious and encrusted with that raw, live edge that The Snixons channel so brilliantly, it becomes responsible for shameless yelps in unison as the crowd are charmed by the exotic, double harmonic melody. With the horns now taking a backseat, the band launch into a guitar heavy attack in which they seem truly at home. Resembling something along the lines of a Tarantino soundtrack if he’d have directed Snatch; there’s sun-drenched bursts of delayed Western jams and healthy doses of deeply British punk to complete a globe-spanning pool of influence.

A second guest appearance in the form of Indigo Moon lead vocalist Ash Colley goes down well, despite it being far from her most spell-binding performance, and Daniels assures that the rest of the set with be ‘fast and easy’, with ‘no more mistakes’. They race through the majority of The Coup de Grace EP, closing with a blistering blast of rock and roll with their rapturous Dietary Requirements, and they cement their return in familiar, symbolic style with a trashed drum kit and a flaming guitar.

With regard to returning home as failures, if Liverpool be their home, they return far from failures, but with a loyal fan base, a fresh musical direction and the best live form since their journey began.

You can hear Returning Home A Failure below.