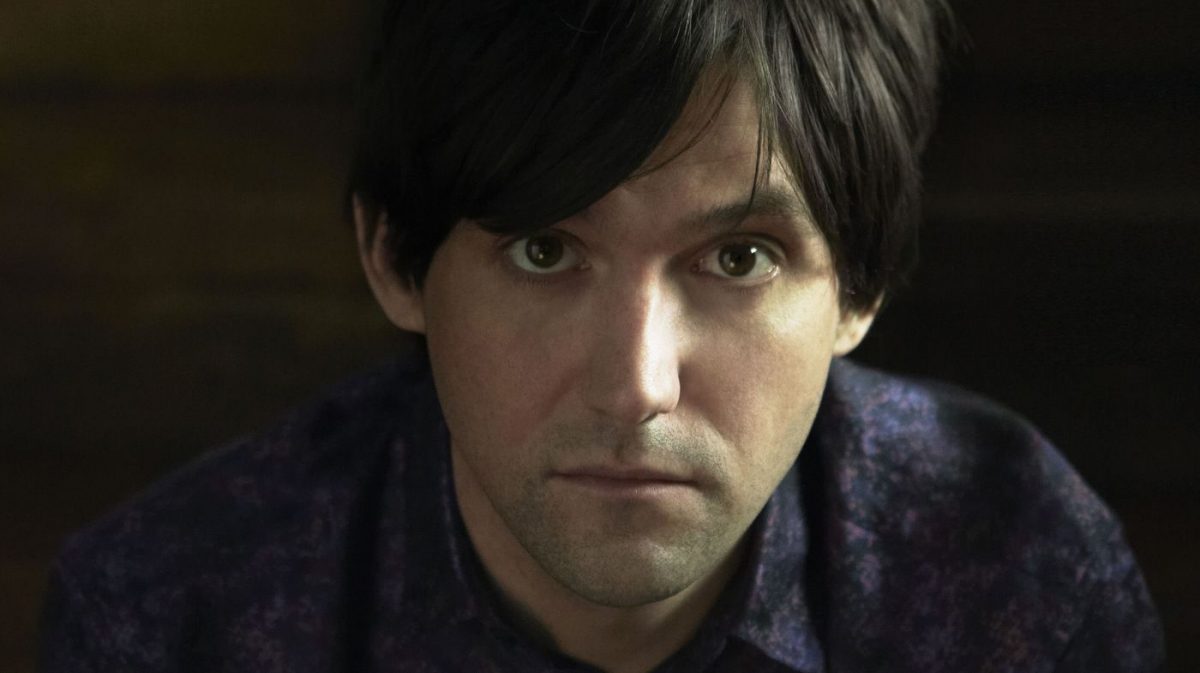 Conor Obsert has announced details of a brief UK tour, that will include a date at Liverpool’s O2 Academy on August 21.

The trio of shows will see the Bright Eyes man embark on a showcase of his two most recent solo workings, last year’s intimate pearl Ruminations and his forthcoming album Salutations.

The Omaha man has been involved in several musical projects, including collaborations with Jim James and M.Ward, but it his his work with Bright Eyes that has seen him become a cult figure to many, with the indie folk group captivating millions with their creative wanderlust.

Noted for his lyrical verve, Oberst’s Bright Eyes released celebrated albums including I’m Wide Awake, It’s Morning (2005), Digital Ash in a Digital Urn (2005), Cassadaga (2007) and their breakthrough 2002 centrepiece, Lifted or the Story Is in the Soil, Keep Your Ear to the Ground.

On his latest solo outing, Obsert once again demonstrates a true master at his work and with this date set to mark his Liverpool bow, we envisage that tickets will be snapped up at a rate of knots for this date.

Bargain Hunt, Homes Under The Hammer and how daytime TV is killing music

His full UK tour is as follows: