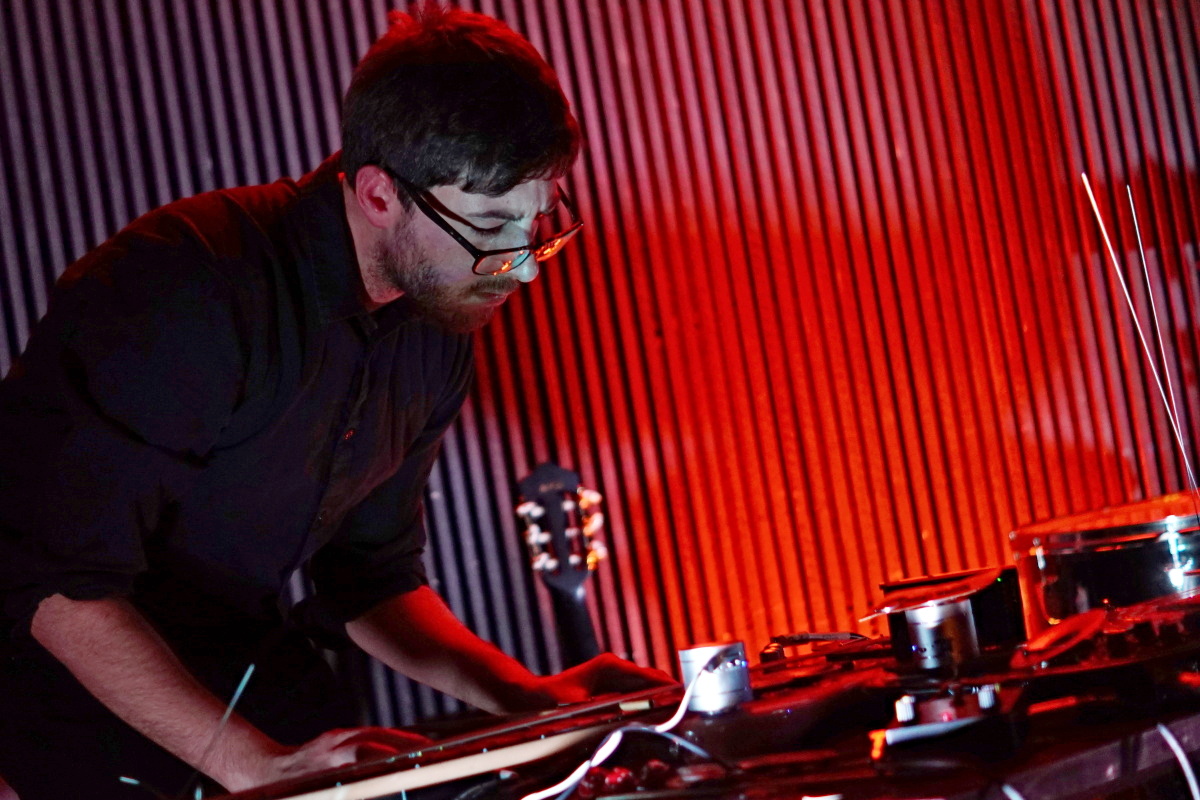 Ex-Easter Island Club kicked off something new at the Everyman and Getintothis’ Amaan Khan was enraptured.

The start of something new.

Notable avant-garde guitarist Eugene Chadbourne said, ‘I think dissonance in music makes you think. It isn’t, ‘Oh, that’s a pretty melody I can whistle.’ You have to sit down and listen to tell it apart from other thing‘.

Tonight’s night saw great realisations of that philosophy with exclusive loud dissonance in almost all three sets in largely successful attempts to take its audience through an exhausting and exciting journey.

Benjamin D. Duvall of ex-GIT nominees Ex-Easter Island Head takes the stage to an audience full of his supporters and begins a set with two heavily vibrating feedbacking guitars. He proceeds to add more objects to the vibrating contraption: small cymbals, metal rings, bells etc. One at a time. 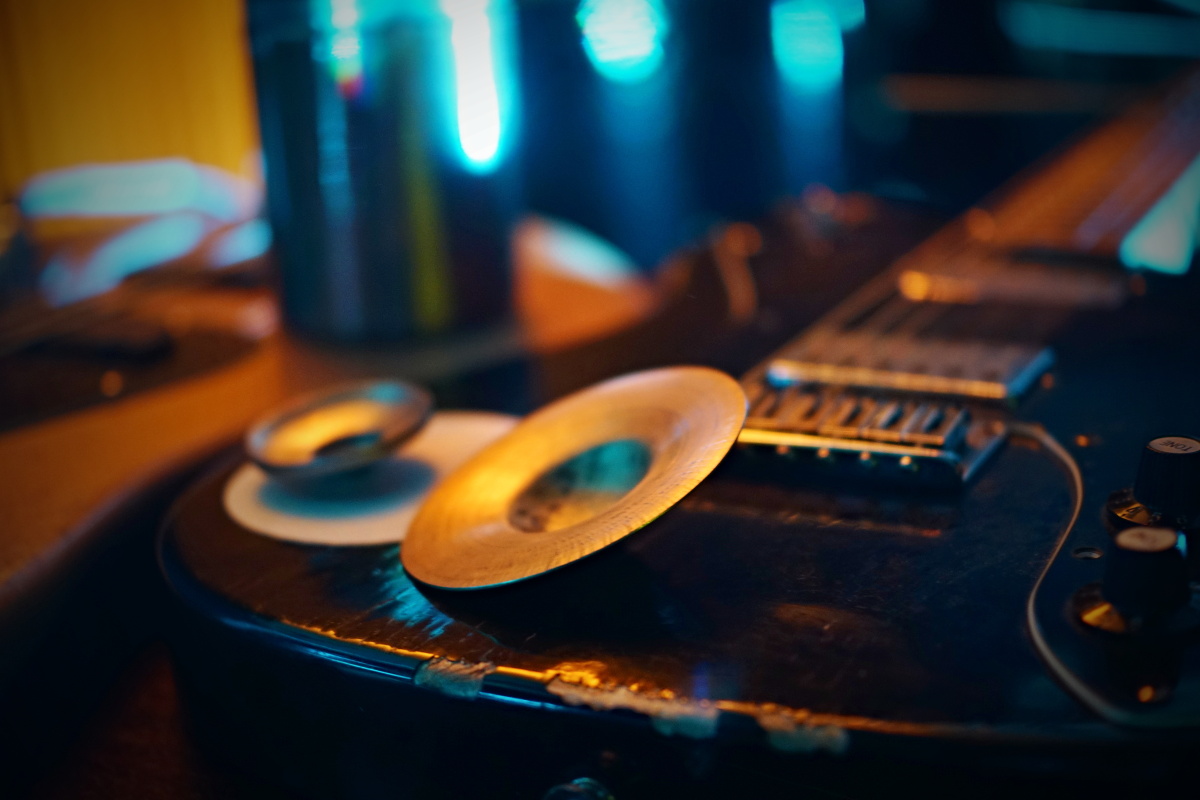 Part of the vibrating contraptions used by Benjamin

Each addition entered with a noticeable contribution to the overall dissonance until it settled as an indistinguishable part of a whole. Each addition made the dissonance more demanding and the sound bigger.

The sonic adventure was how far it could be taken? Apparently, far enough to get the remark ‘Well, that was something!’

The following set by Maund risked living up to the preceding act but packed sufficient charm with his nylon string guitar flavouring a playback of a slightly humorous and slightly philosophical narration. After a brief interlude of poetry, Maund delightfully offered a composition of hypnotic harmonies and well-tamed guitar feedback.

If we can trust our senses anymore, we’d say the longest and most intense set was of the headlining act KURO. Mostly using electric contrabass and violin and sometimes other electronics as well, the duo started off with a repeated dark motif. The next couple of minutes saw a series of layered lines over that motif, alternating with calmer phrases that sonically seemed to represent Asian deserts.

With the projected spiralling background, KURO attempted to first hypnotise the audience and once that was done, torture their captives. What a delight!

The night came to an end to a unanimous satisfaction of seeing something exciting, unique and truly brave and immersive. Hopefully, this is one the many successful adventures that will take place under the banner of New Music for Old Machines. 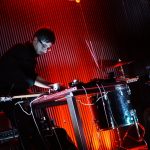 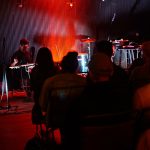 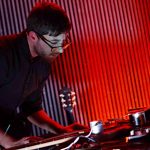 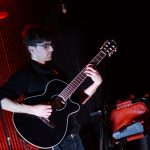 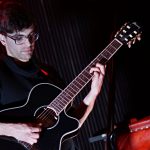 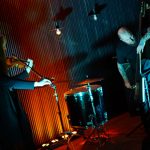 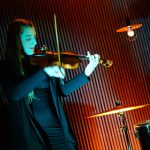 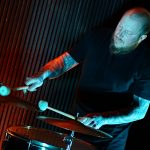