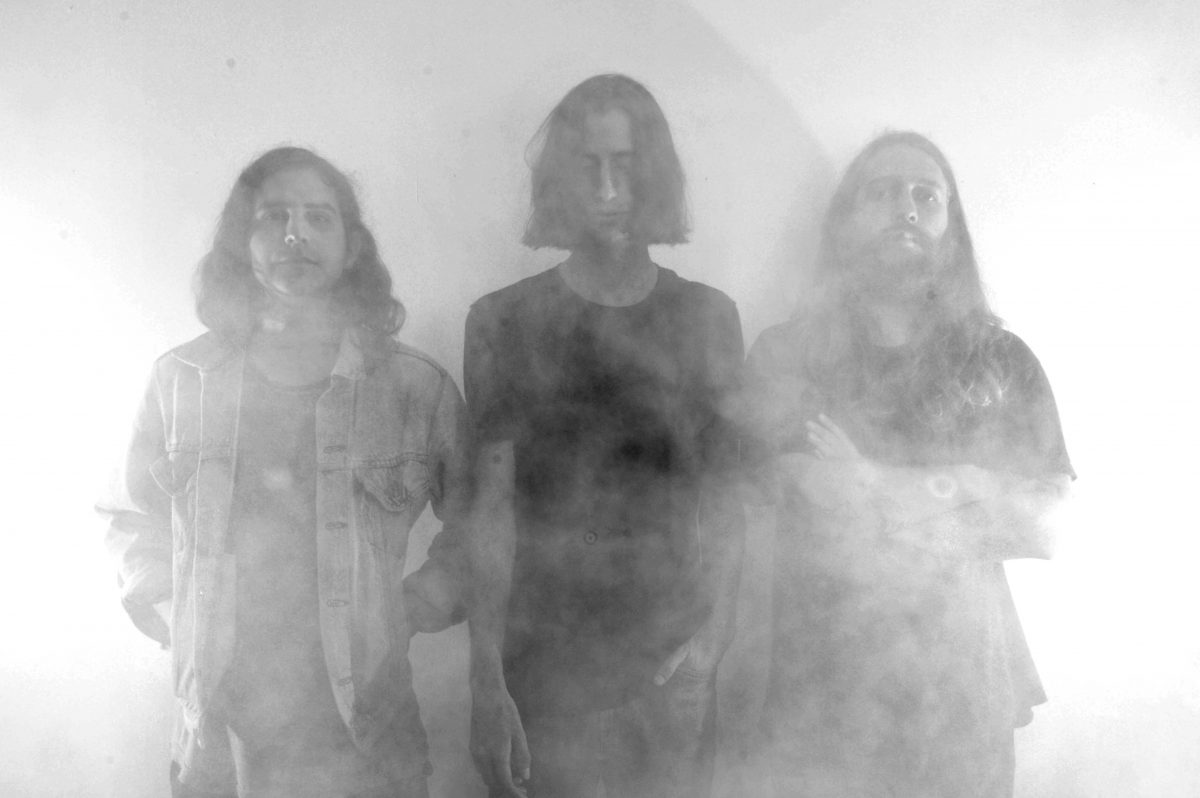 Chilean psych-rock powerhouse Föllakzoid will bring their multi-layered, krautrock-influenced drones to The Magnet this May.

Following the success of 2015’s third album, III, the band will return to Liverpool to perform a headline set on May 17. Support on the night will be provided by Liverpool’s own experimental warlords Bonnacons of Doom.

Föllakzoid first made waves outside their native Chile with 2013’s II. The album pitched itself somewhere between the metronomic rhythms of 1970s Germany and the swirling, trance-like and repetitively propulsive garage-psych pioneered by Spacemen 3. With just five tracks spread over its 45 minutes it proved a compelling introduction and, without necessarily reinventing the wheel, an intoxicating listen.

If II marked the band out as among the more noteworthy of the modern psychedelic age and a leading light in a fertile South American scene, then III really did make us sit up and take notice. Its four tracks of taut, abstract minimalism betrayed a sophisticated confidence and growing self belief.

In eschewing familiar stylistic trappings and breaking free of their more obvious influences, it revealed a band keen to define themselves rather than to become defined by the particular scene with which they had become associated.

III is an album of contrasts and tensions, principally between leanness of rhythm and structure on the one hand and pulsing electronic desires on the other. A dub-like groove desperate to slip its chains, while guitars and synth weave taunting patterns that are both undeniably pretty yet also stiflingly ominous.

It is poised and powerful fare, often epic in scope and scale, which works best when appreciated as single suite of songs. The prospect of a live performance can only serve to enhance its immersive, hypnotic and dream-like subtleties.

With such a superlative statement of career progression already under their belt, the introduction to the next chapter of the career of the Chilean maestros should not be readily passed over.