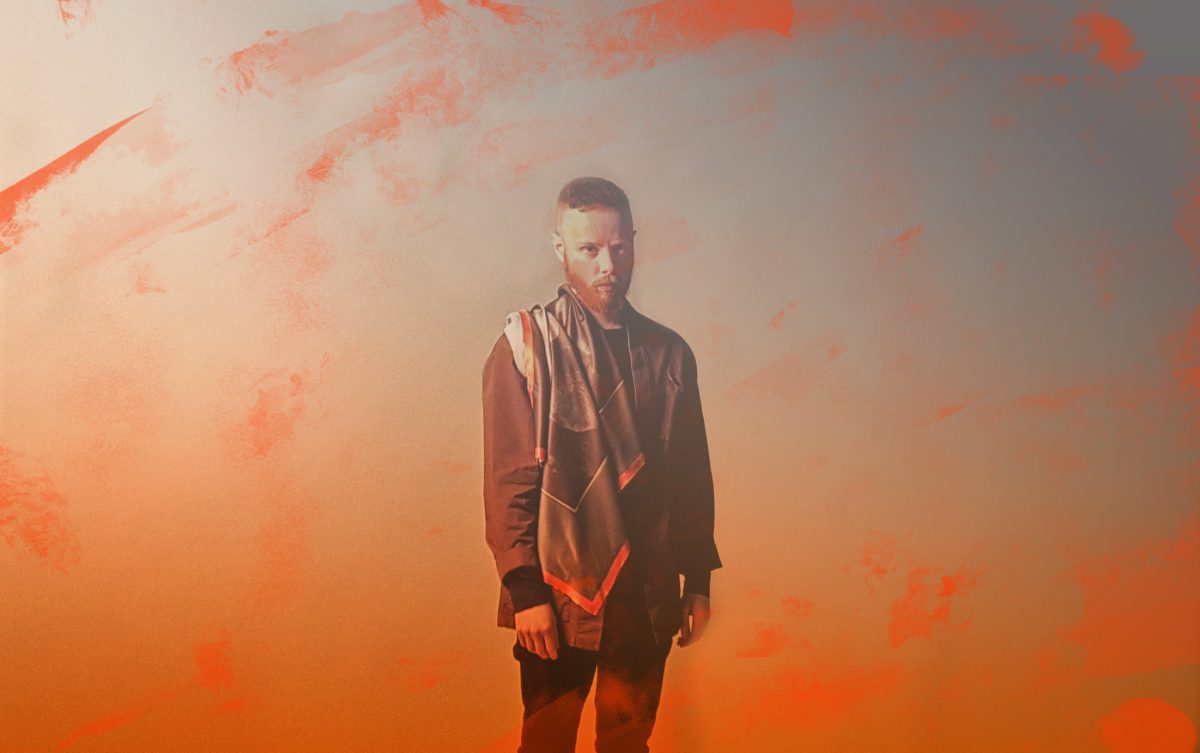 Forest Swords is back with his first new music since Engravings, Getintothis’ Peter Guy reports on an artist reborn.

Forest Swords, aka Merseyside producer Matthew Barnes, is back with new single The Highest Flood, out today via Ninja Tune.

Striding beats, rapturous fractured bass and those characteristic otherworldly choral voices are all in the mix but there’s a swaggering epic intensity at work which is in marked contrast to some of his earlier material. In short, this is bigger, bolder, fuller music.

“It’s a challenge to navigate the world we’re living in now and I’ve been thinking a lot about the ways we need to forge new paths in language, communication and our connection with the natural world – it’s becoming more and more important to try and steer these in a positive direction” says Barnes.

He added: “The Highest Flood distills some of the frustration and hope that I’ve been working through over the past 18 months whilst making new material.”

Over this period Barnes has composed for the Assassin’s Creed video game, collaborated with Massive Attack on their new music and soundtracked the first movie made entirely with drones – In The Robot Skies – which debuted at the 2016 BFI London Film Festival.

Watch The Highest Flood video below.