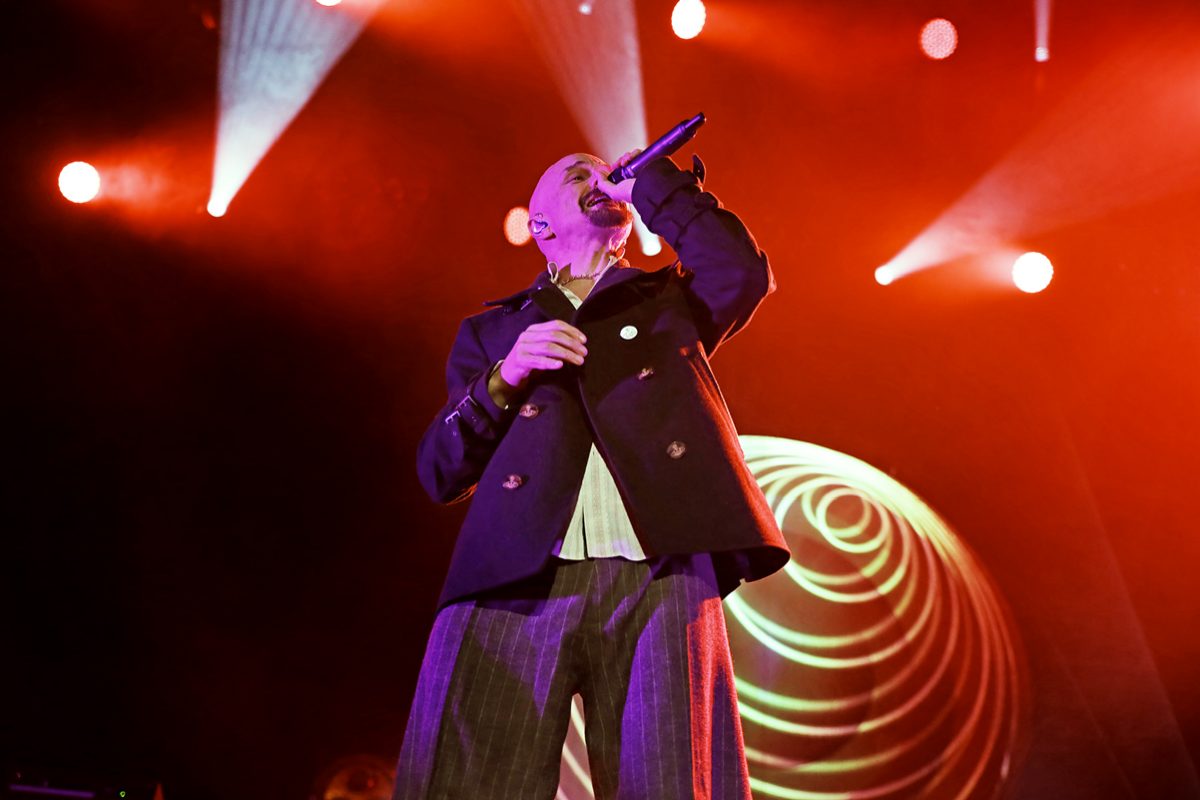 As the first Hope and Glory Festival reveals its line up, Getintothis’ Craig MacDonald has all the details for its inaugural extravaganza.

A brand new festival is set to make its first appearance this summer, as Hope and Glory Festival graces the surroundings of St George’s Hall on 5-6 August.

The two day bash will see them joined by, Razorlight, Ocean Colour Scene, Charlotte Church, The Fratellis, Tom Chaplin and Reverend and The Makers while The View, Embrace, Badly Drawn Boy, Pigeon Detectives, The Membranes and Clay also join the festivities.

Across both stages Starsailor, Lucy Spraggan, Dave McCabe and Ian Skelly, Chris Helme, The Ordinary Boys and Abichan join Wild Front, Haunt The Wood and The Jackobins over the weekend.

Strewed across St George’s Hall and the surrounding area, Hope and Glory Festival will also bring an array of poetry, magic and comedy acts on display throughout the Victorian themed gathering with organisers promising its to be Charles Dickens meets Tim Burton.

With Public Service Broadcasting, The Twang, Clean Cut Kid, The Shimmer Band, Zak Abel, Show Hawk Duo, Trampoline not to mention The Blinders, Coquin Migale, Vynce, Lightning Seeds, Avalanche Party all joining Cabezudos, Glass Mountain, Indigo Velvet and The Dantevilles at the gathering, there is plenty for all music fans to enjoy.

With the first 1,200 ticket holders also set to have access to a special free event at a secret location the evening before, there are sure to be plenty of people hoping to be the lucky ones to bag a space. 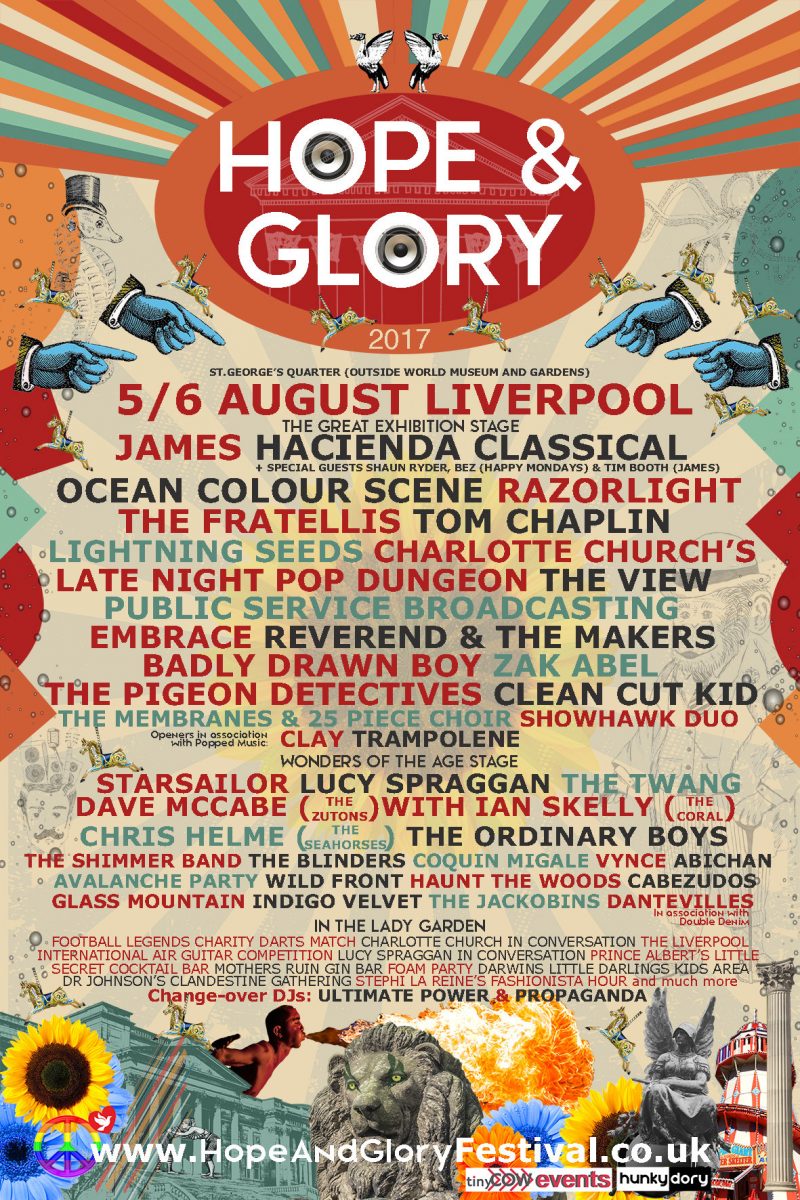