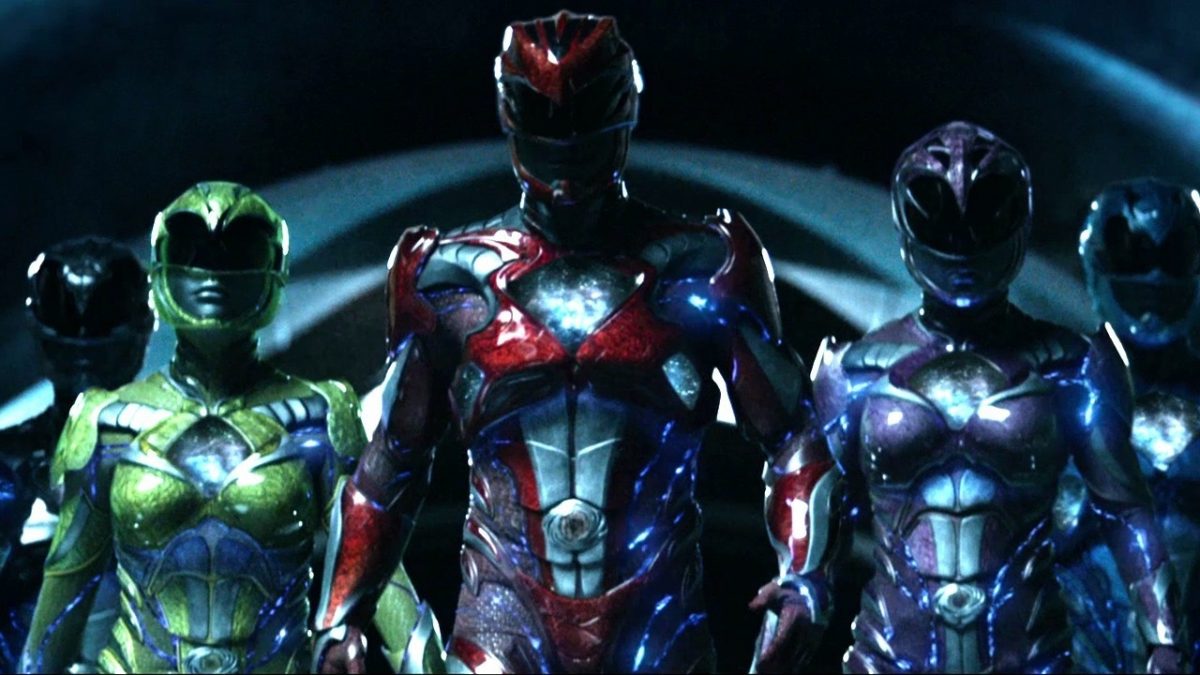 With hype over LGBT characters in several upcoming movies, Getintothis’ Shaun Ponsonby asks why we haven’t reached a point where that isn’t a big deal.

Before mousetraps were invented, there was a popular pastime amongst poor people called “Mouse Trapping”.

Bear in mind this was also before television was invented and people had less to do and they were trying to avoid actually conversing with each other.

It was basically a game; the man of the house would place a piece of cheese between his teeth, and stick his face in front of a mouse hole to entice the rodent out, trying not to contract tetanus in the process. When it appeared, the rest of the participants would try to catch the mouse before it ran back into the hole.

In fact, I believe that is where the phrase “keep your trap shut” comes from.

I don’t know if any of that is true, but it is certainly a good way to introduce the subject of homosexuality into the article.

A few weeks ago, there was major hype about Disney’s new Beauty and the Beast remake having the sheer balls to include some homosexualing between antagonist Gaston and his sidekick LeFou. Following that, it was revealed that the upcoming Power Rangers reboot will also feature a bona fide gay character. Sadly, not the Red Ranger, as portrayed by Dacre Montgomery, but Becky G’s Yellow Ranger.

On the one hand, it should be a cause to celebrate that there is an openly gay superhero, after decades of watching a closeted Robin follow Batman around with a schoolgirl crush. Having said that, Batman and Robin have no super powers, so are they superheroes are just flamboyantly dressed vigilantes?

On the other hand, it is a bit dismaying that Hollywood still feels the need to hype gay characters to entice people into the cinema.

After all, as much as the character’s sexuality might be important to the character development that Power Rangers was always famous for hardly ever bothering with, it won’t be a central theme to the film. It’s going to be what Power Rangers was always about – kicking the shit out of bad guys, big robot dinosaur thingies, a de facto Wizard of Oz sending teenagers to save the world and very, very bad special effects.

YouTube haven’t been helping with LGBT+ content being blocked in restricted mode. If they were restricting hardcore pornography that would be one thing, but the restriction involves people just referring to same sex relationships.

Like it or not, “YouTubers” (*groan*) are considered role models to young people now, despite mainly being a gang of superficial morons. One of them, something called a Connor Franta (me neither, but apparently has over five million subscribers, so he is more famous than most people on television) spoke to the BBC to say; “The only reason I accepted my reality and accepted I was gay was because of online creators who posted all these videos and made me feel like I was less alone and like I was a part of something.”

Call me a massive softie bastard, but that is actually quite heart-warming. You never know the effect you are having on people. I am willing to bet that the readers of this column have had their lives changed by my words of wisdom. I mean, you never quite know what is going to trigger depression, and I would hate to think that there parental restrictions would stop young people reading my column and experiencing pure despair for the first time.

YouTube tried to clear things up pretty quickly, releasing a statement that said; “Our system sometimes make mistakes in understanding context and nuances when it assesses which videos to make available in Restricted Mode…the system will never be 100 percent perfect, [but]we must and will do a better job”.

I may not be mature enough to sit through a funeral without making funny noises at the back of the crematorium, but I am mature enough to understand that change happens over long periods of time. There is a tendency for some people to brush off these things, largely because it doesn’t affect them and they haven’t engaged with the issue being raised. Why should they? They don’t care. I certainly don’t care about their problems.

So, LGBT+ people have a certain level of acceptance, but it feels like there is a level of novelty that still exists in society at large. It’s like mousetraps have been invented, but there are still a lot of people wasting their time playing “Mouse Trapping”.

Mariah Carey announced a new movie. What? Because the last one was so great?