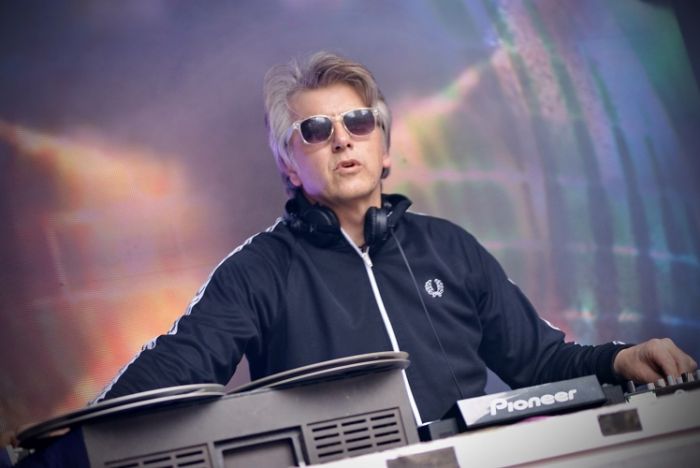 Sound City+ have announced another batch of names for their May conference, Getintothis’ Ryan Craig reports.
Internationally renowned music industry conference Sound City+ has announced a host of new high profile guests, talks and panels to join a programme celebrating the event’s momentous tenth anniversary.
Danny Fields, Nathan McGough, Seymour Stein, and Sarah Brooksbank will join to discuss the macro environmental and economic factors happening at the time that led to these musical upheavals and the formation of some of the world’s most influential acts.
As a welcome addition to the In Conversation line up, acclaimed DJ, Greg Wilson will be chatting alongside Tim Lawrence about the revolution of dance music, and the impact this holds on electronic music today.

The Not the Usual Suspects panel sees Chris Tams and Ayesha Hazarika explore the first ever workforce survey carried out by UK Music which shows us how opportunities can be opened up across the industry so that the best people succeed at every level of the business regardless of their background. Joined by Mike King, MP Nigel Adams and Adam Webb will be talking to artists and managers about the progress being made on the touting crisis and what to expect in the future on secondary ticketing.

Check out the complete Sound City line up

Hattie Collins and his manager Despa Robinson will be chatting to editor of Complex UK Joseph Patterson, CEO of Ditto Music Matt Parsons and music journalist Laura Brosnan examining the way Grime has been catapulted into the mainstream with such ferocity and passion that it begs the question, ‘do we have a modern musical revolution on our hands?’ Also,Miz DeShannon delving into social issues in the music industry

Simon Pursehouse of Sentric Music will host I don’t want to play Wembley, I just want to quit my bloody day job, a panel for emerging artists and managers providing practical, digestible advice on reaching a point where you are earning a living by doing what you love: writing and playing music.

Sammy Andrews of Sabotage New Media – will speak to Melody VR, Reverbnation and other household tech names to discuss the stratospheric rise of music production, distribution and consumption to the forefront of popular culture worldwide. The key question they’ll endeavour to answer is what’s next for music tech and what does that mean for us?

Liverpool Sound City has recently announced it will be headlined by Metronomy and the Kooks, amongst many others, taking place on May 27-28.