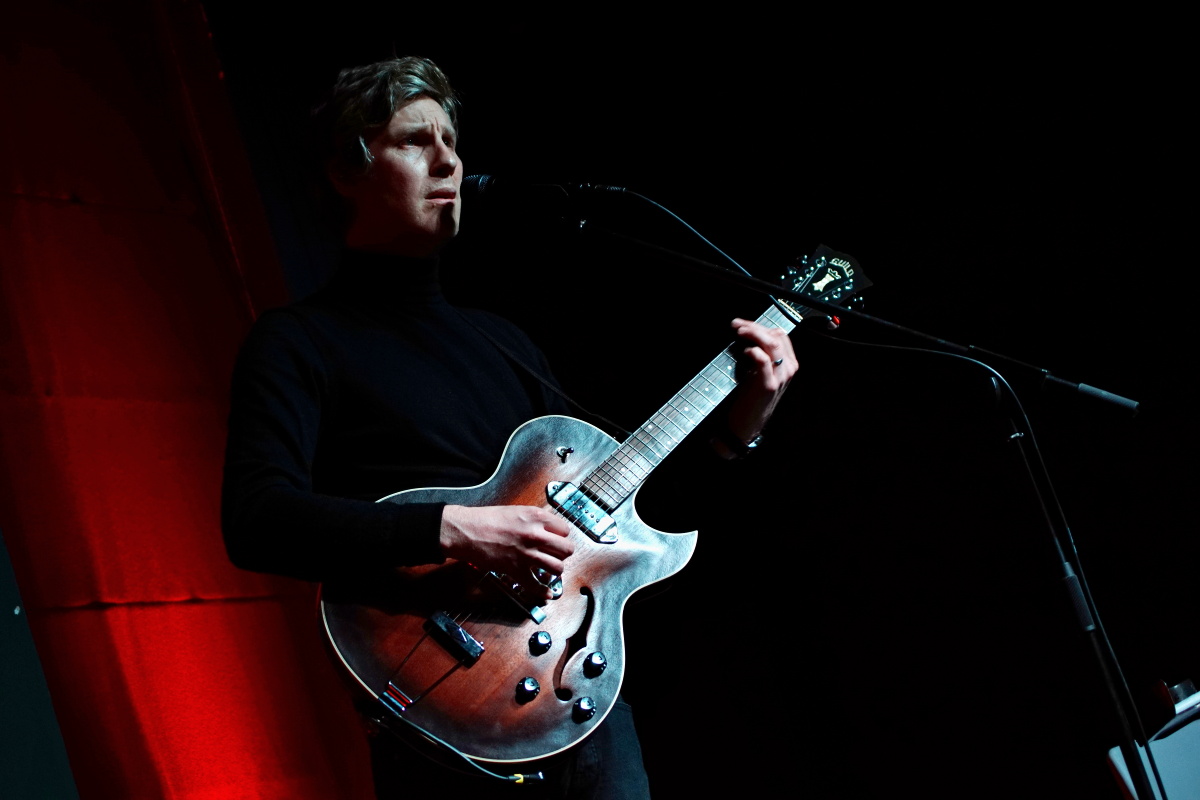 As the Wolverhampton wanderer performs to a sold out crowd, Getintothis’ Paul Clark witnesses a truly engaging display of talent.

The sold-out signs at the Leaf Cafe show what a discerning bunch a Liverpool audience is. They recognise talent a mile off and despite not hailing from these parts they have taken Scott Matthews to be one of their own.

He is ably supported tonight by Lee Southall, who is from a little closer to home. The erstwhile Coral man, has musical influences that incorporate the go-to classics in a singer-songwriter’s collection, Nick Drake, John Martyn, Bert Jansch, and Fleet Foxes. His songs would fit comfortably alongside these greats on a playlist.

Yesterday Morning was written for his five-year-old daughter who is not a fan just yet. It may be an acquired taste for her, but the audience certainly lapped it up. He has a new album Iron in the Fire out in April that promises much on the strength of tonight’s set. The instrumental track that shares the name of the album makes it a must purchase album on hearing that song alone.

Scott Matthews first broke through in 2006 on a major label and courted the attention of national radio. He is now practising his art on a more homespun basis, with his own Shedio label. The one plus is that if you order his material from the source they usually come with a hand written note from Matthews. This is a sign of the singer’s humility that comes through during the course of the evening. He’s an unassuming but engaging presence. Armed with numerous guitars for company he tries to cover all points of his career to date. Five albums in, he realises that he is not going to please everyone with his song selections.

“I’ll be outside at midnight playing the ones I miss,” he promised the audience as it looked like Dream Song wasn’t going to make the setlist for the night.

There’s something wonderfully bucolic about Matthews’ music. His set draws heavily on the Home (1&2) albums. They are collections that are wonderfully understated and bursting with rich melody. None of that is lost when they are played live. Mona is a wonderfully crafted mellow song. Eyes Wider Than Before, was a song that was played on the American TV show Ugly Betty, though the singer is unsure of what series. “If anyone has the boxset, let me know.” He invites audience participation throughout the night and he is even joined by a more than capable percussionist called Matt from the front row to add djembe for one number.

Where I Long to Be is beautifully atmospheric and the sounds that Matthews gets out of the guitar belie the fact that he is performing the set without a band.

The night ends with the songs that introduced the world to the West Midlander’s talents. Passing Stranger closes the set before he leaves the stage and is coaxed back for one more. He plays the fragile and lovelorn Elusive and even though we are long into the night, the audience hangs on every word.

These songs released almost 11 years ago suggested here was something of a talent to be reckoned with. His subsequent material has certainly lived up to that initial promise. He’s a great songwriter and performer who is getting better with each passing year. 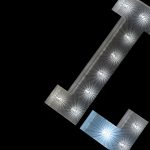 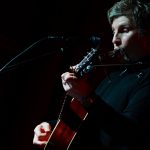 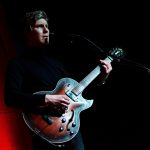 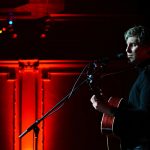 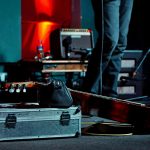 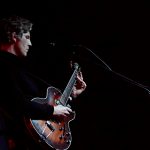 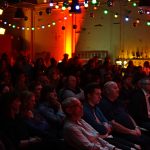 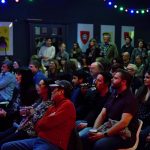 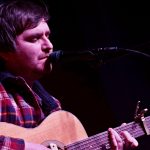 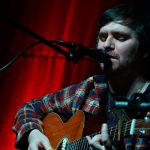 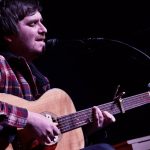 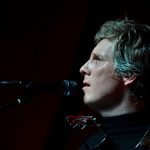