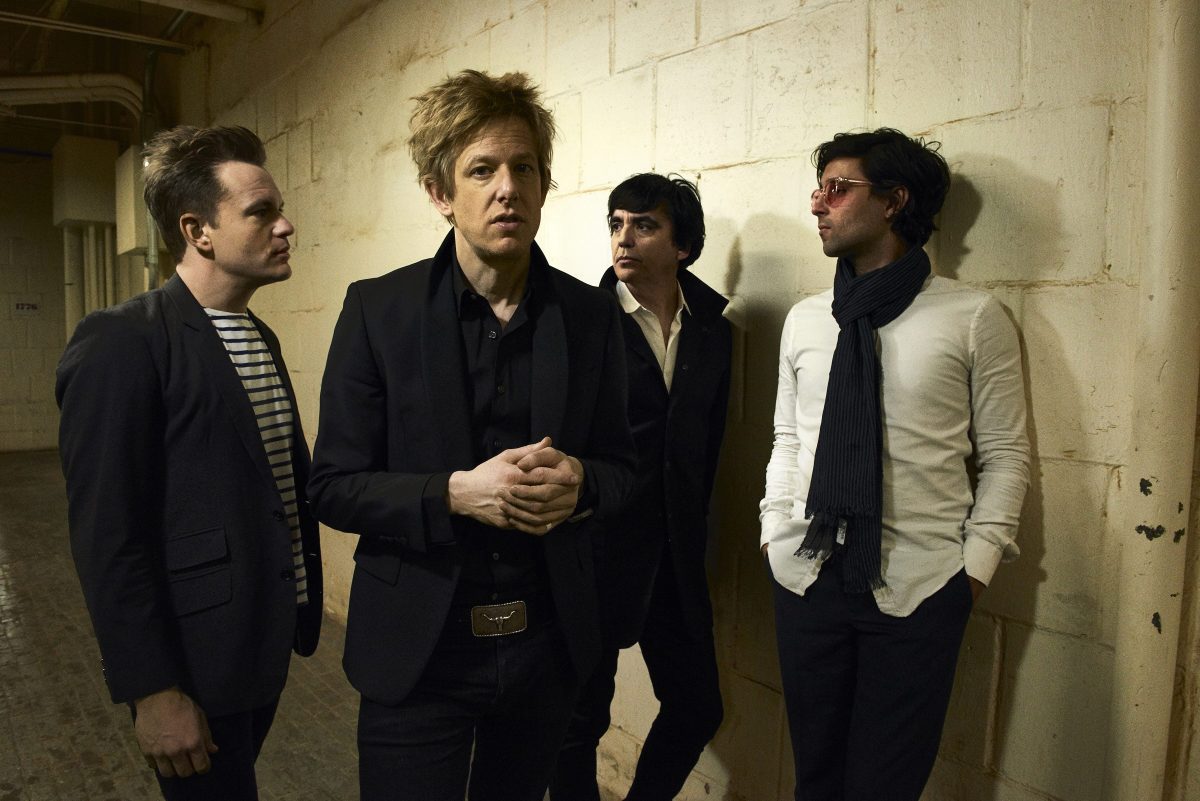 Another handful of dates are added to their extensive world tour, Getintothis’ David Hall checks in on an announcement from Spoon.

With their ninth studio album Hot Thoughts just having been released, Spoon have already embarked on a tour taking in America and Europe.

A clutch of UK dates in Manchester, Glasgow and London have previously been announced, but the Austin-based four piece now add a further visit, including a hotly anticipated Liverpool outing.

Britt Daniel and co. will now swing by Liverpool’s Arts Club on November 7 in a winter show that is sure to sell out rapidly, along with dates in Cambridge and Brighton.

The critically-acclaimed indie-rockers added Hot Thoughts to their canon of lynchpin albums such as Kill the Moonlight and Gimme Fiction in March through Matador Records.

Spoon play The Arts Club on Tuesday, November 7. Tickets are on sale from Friday, April 21 at 9am.

Both legs of UK tour dates: