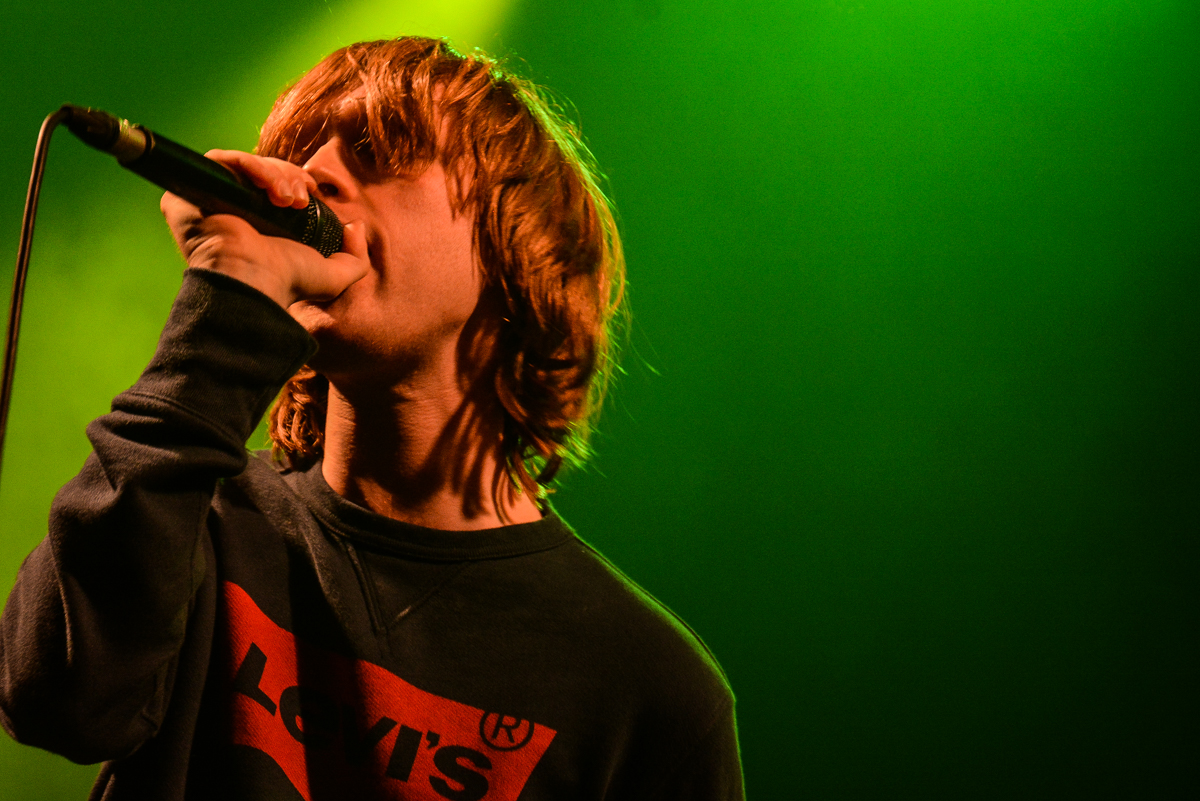 As the Manchester juggernaut of emerging talent gets ready to hit, Getintothis’ Craig MacDonald can’t contain his excitement at whats in store.

Band on the Wall has announced details of its massive Future Vibes all-dayer, with a swathe of incredible acts set to head to Manchester on May 20.

Having released the extraordinary La Jetee recently, the enthralling psych laden grooves of The Vryll Society will join their fellow GIT Award nominee XamVolo at the huge all dayer, with the magntising neo-soul man fresh from releasing his latest cut Old Soul.

Making it a triple header of Merseyside musical magnificence, this years GIT Award One To Watch winner Zuzu will also be making an appearance as she continues to build on her meteoric rise. While post punk upstarts LUNGS will be showing why so many are tipping them for great things this year.

Make sure your sorted for this years GIT Award celebrations here

Completing the lineup are the sun-kissed shoegaze five piece TREMORS, with the Mancunians currently causing waves of euphoria in their hometown, while the evocative, sultry sounds of Charlotte Cannon are sure to captivate many.

With such a stellar lineup for this inaugural event, we can only hope for more Future Vibes to be heading our way in the coming months. 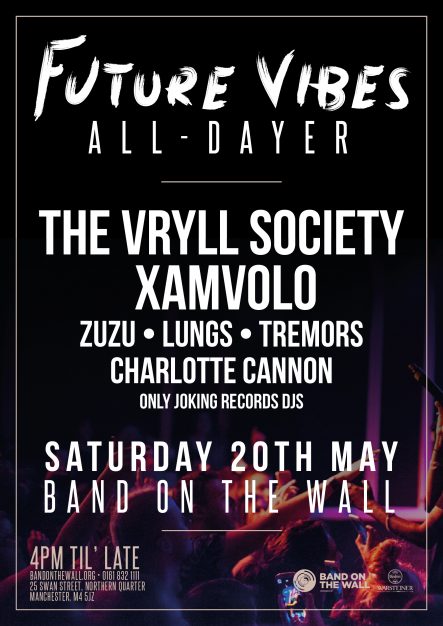