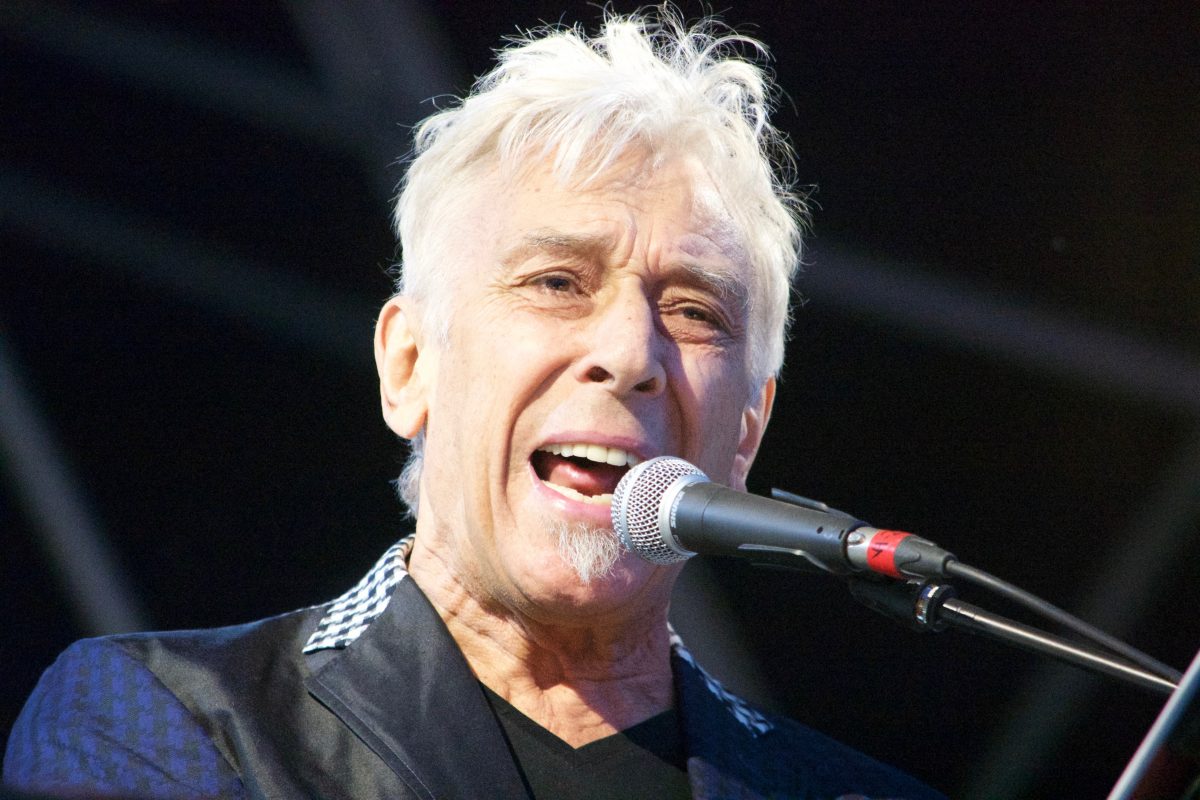 John Cale and a host of guests revisited The Velvet Underground and Nico in Liverpool, Getintothis Jamie Bowman reflects on a real one off at Liverpool Sound City.

Fifty years have passed now since the Velvet Underground released their debut album.

For most of that time it’s been hard to imagine what rock music would be like if the band had never entered the studio.

In 1982, musician and producer Brian Eno famously stated that while the album initially only sold 30,000 copies, “everyone who bought one of those 30,000 copies started a band.”

Five decades on it’s hard to comprehend quite how we pay tribute to a band that have influenced everything that most of us hold dear.

From that original line up that entered a decrepit studio in Manhattan in 1966 only the drummer and the viola player remain with Lou Reed’s death in 2013 robbing us of the band’s front man and songwriter in a way that felt like a depressing but very final full stop.

Fair play then when it comes to John Cale. A Welsh-born polymath of quite incredible capabilities, Cale has entered his 75th year determined to celebrate the Velvet Underground’s legacy by performing a series of shows where artists influenced by the band’s incredible debut album get the chance to try on the sizeable shoes of Reed and German singer and model Nico.

The fact that this happens on the hottest day of the year and in an environment more suited to the stadium rock histrionics of the kind of bands who long rejected the Velvet’s underground cool only makes this second night of Liverpool’s beloved Sound City all the more bizarre.

Taking to the stage 30 minutes after the allotted time only makes the opening salvo of Waiting For The Man and White Light White Heat that much special as The Kills’ Alison Mosshart plays a blinder on backing vocals.

Of course the shock value of these songs being played in a stadium environment is hard to get over and if there was ever band whose natural home was the bedroom it’s the Velvets.

Punching the air to the key phrases of the Velvet’s back catalogue certainly feels odd but such is the ambition and dynamism of the Fat White Family’s Lias Saoudi it’s hard not to be caught up in the sheer spectacle of it all. Saoudi owns the stage whenever he steps on it and it’s no surprise that it’s his voice is the last sound we hear as Cale leads his squad in a dance-influenced Sister Ray to close.

The real highlight though comes when Cale steps out from behind his keyboard and dons the electric viola for a simply breath-taking take on Venus in Furs. Avant garde points also go to Nadine Shah‘s stunning interpretation of Femme Fatale.

Quite how we appreciate the Velvets in a live environment remains a tricky proposition but tonight Cale pulled off something of a coup. Suck it and see haters. 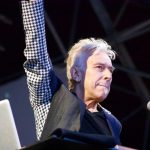 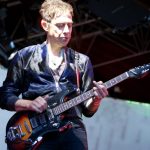 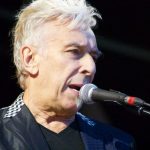 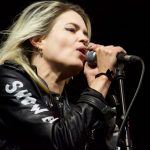 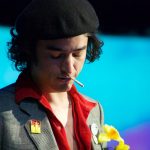 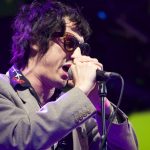 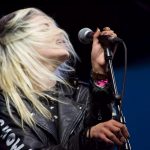 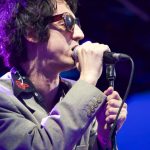 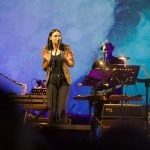 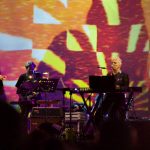 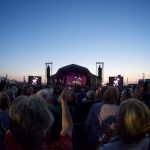 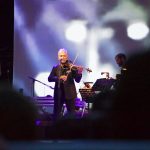 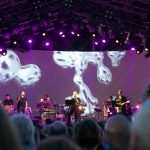 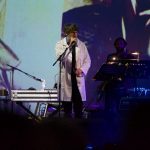 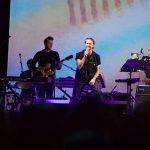 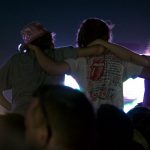 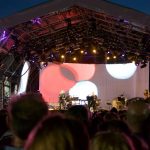 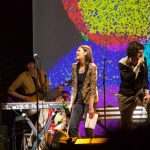 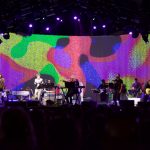 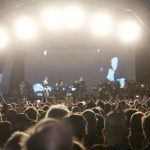 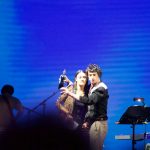 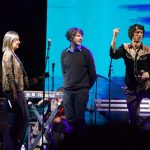 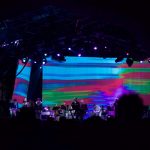 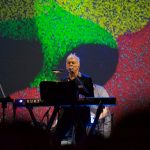 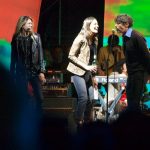 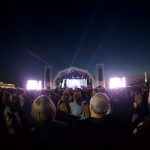