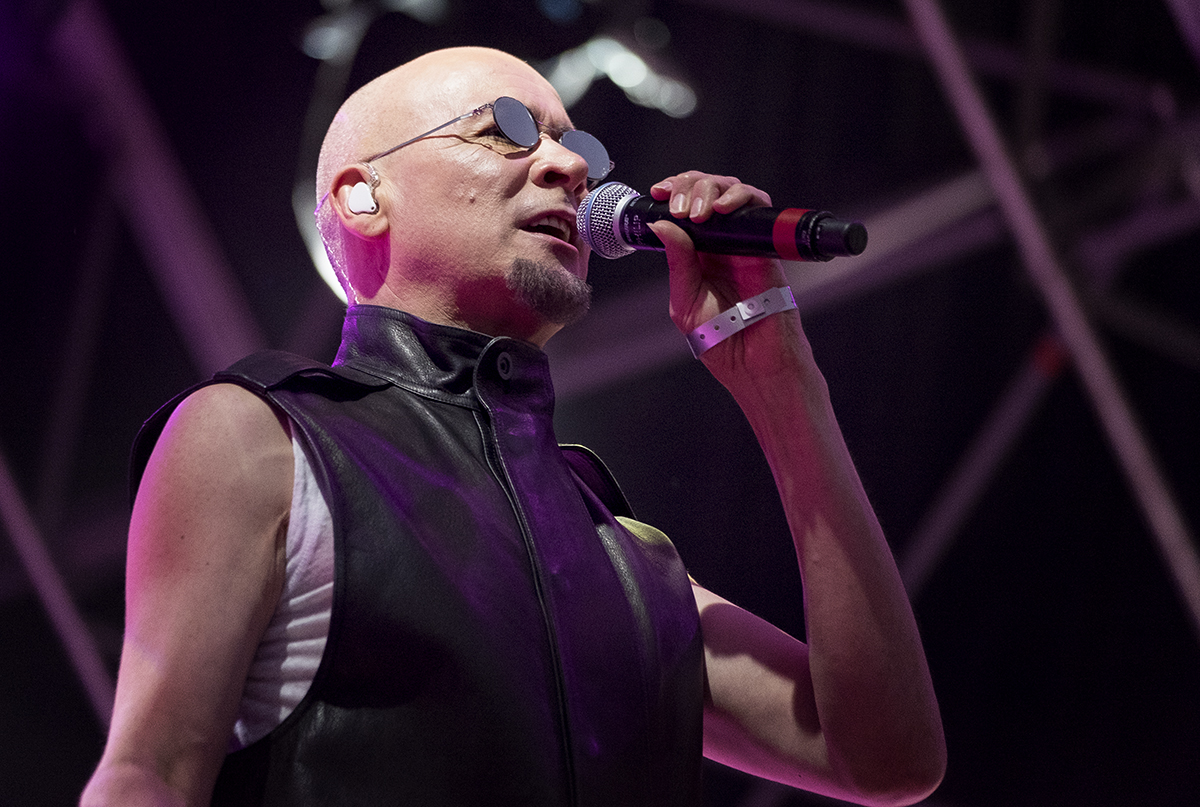 The cream of 80’s British post punk and electro-pop kick off Sound City 2017 and Getintothis’ dares Del Pike not to enjoy himself.

This year’s Sound City line-up is as eclectic as ever with up and coming acts rubbing shoulders with old masters (and mistresses). The opening night at Clarence Dock, caught between the oppressive warehouses and dock buildings and the shimmering sun drenched Mersey is a perfect backdrop for tonight’s bands. All three bands perhaps enjoyed the height of their success in the 80s and reflect different styles of industrial post punk pop.

First up is A Certain Ratio, a band who formed a vital part of the much-told story of Tony Wilson‘s Factory Records. The band have changed style with their landscape for 40 years now and have produced some of the most important British electro-dance and funk music of our time, though starting out as a post-punk outfit. ACR had a resurgence during the acid years with their Good Together album, a solid component of the Madchester scene. Jez Kerr and Martin Moscrop are still in the picture and their sound is still as vital and fresh as ever.

Approaching the stage with a summer funk that couldn’t be more perfect on this balmy night, ACR still have those vital grooves. This band should have been so much bigger. Lacking the personality of the Happy Mondays but owning so much more musical skill. 27 Forever is a perfect summer groove but its only when Good Together kicks in and takes us back to that Mad Mad Madchester era that we start to value their worth.

Be What You Want To Be, surely one of the very finest tunes from that era fills the air and it’s impossible not to sway along. The obligatory Shack Up and Is Firmi O Grido’ (a samba influenced funk instrumental) closes the set, and the band can successfully boast winning over an audience who essentially are still on their way home from work. Long live ACR, bloody brilliant.

Next up is The Art of Noise, a band that rose to fame via Paul Morley’s ZTT label alongside Frankie Goes to Hollywood and Propaganda in the mid-80s. Their hit single Close to the Edit was one of the most influential pieces of mashed up electro-pop at the time. Tonight, they are playing their 1986 album In Visible Silence in its entirety (or so we’re told) and it’s the first time they have played live in 17 years.

The album spawned the hits Paranomia featuring Max Headroom and Peter Gunn featuring Duane Eddy. However, it appears they may have had a rethink and instead of the promised second album we get a greatest hits set that includes Close to the Edit, Beat Box and Moments in Love, all from their much more exciting debut album, Who’s Afraid of The art of Noise? And some of In Visible Silence.

It kind of works in a novelty value kind of way, but essentially there is little stage presence and it feels a little like a backing track with some ice cold 80s posturing. Only when Moments in Love goes into skank mode do we feel like we are in a live arena. Interesting but a hard act to follow after the electric A Certain Ratio.

A one minute silence for those lost in Monday’s bomb attack is welcomed and appropriate. One idiot shouts a pointless comment and is verbally attacked and rightly so once the silence is over and promptly ejected by security. There is a tension in the air and armed police amplify this, a constant reminder of the dreadful events of this week and the pitiful times we are living in. It’s important to remember why it is imperative to come together at events such as this.

The Human League are also celebrating their 40th anniversary this year and remain one of the most popular bands of the post punk era. Moving from dark and moody industrial soundscapes to a full-on chart attack in 1980 with their classic Dare album and beyond, Phil Oakey and his band have remained the benchmark for British synth pop. It’s hard to believe that Oakey is now 61, both timeless and of his time in one fell swoop.

Their entrance to Love Action brings us back into a sense of reality and why live music events are important and should be attended. Bold synth pop at its best, performed by a man in a butcher’s apron. The wedge may be gone, but Oakey’s not growing old without a fight. The crowd start to enjoy themselves the second the gig begins, and every track therein is instantly recognisable, the joy doesn’t end.

Heart Like A Wheel, (lovingly recalled by some as Hung Like A Wheel) keeps spirits high but Sound of the Crowd is the one. A true classic from Dare that sounds as vital as ever.

The girls, Joanne and Suzanne are loving it but it’s the latter who is putting her heart and soul in. It’s the opening night of Sound City and she’s playing it like she’s at Bongo’s Bingo.

Open Your Heart and Seconds carry on the Dare selection and are fine examples of how perfectly crafted these songs are, easy to understand how that album became as iconic as it did.

Mid period singles, The Lebanon, Louise, Mirror Man and Fascination not only raise the party stakes but show off Oakey’s lyrical strengths too. We feel urged to dig those records out once more and listen more carefully this time. Don’t You Want Me? comes to soon, played as an instrumental at first, giving the crowd a golden karaoke moment before Oakey and the girls appear to do it justice.

An encore of The Human League’s first ever song Being Boiled is a moody and atmospheric contrast to the rest of the gig, and possibly a highlight. The show finishes with Oakey’s Giorgio Moroder collaboration, Together in Electric Dreams and the girls appear in full on Moulin Rouge get up. A guy next to us cries out, “What the fuck are they wearing?”

No matter what they are wearing, this has been a lot of fun, just what’s needed to launch the weekend and exploit the hell out of the sunshine. We step out of our Tardis and head into the night. Yes the 80s really were that good. 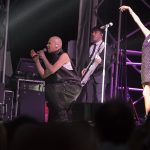 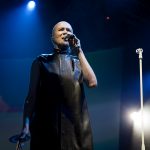 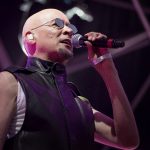 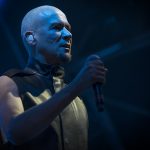 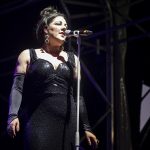 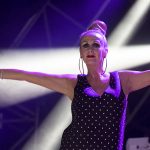 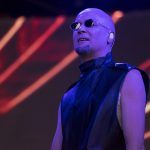 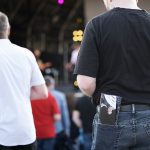 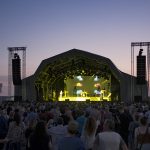 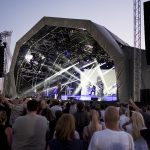 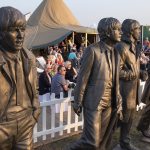 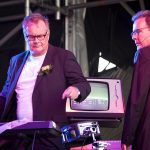 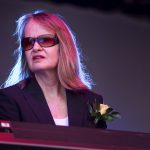 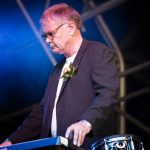 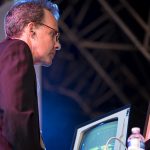 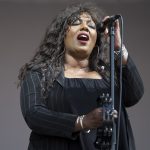 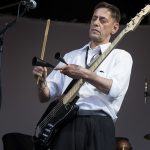