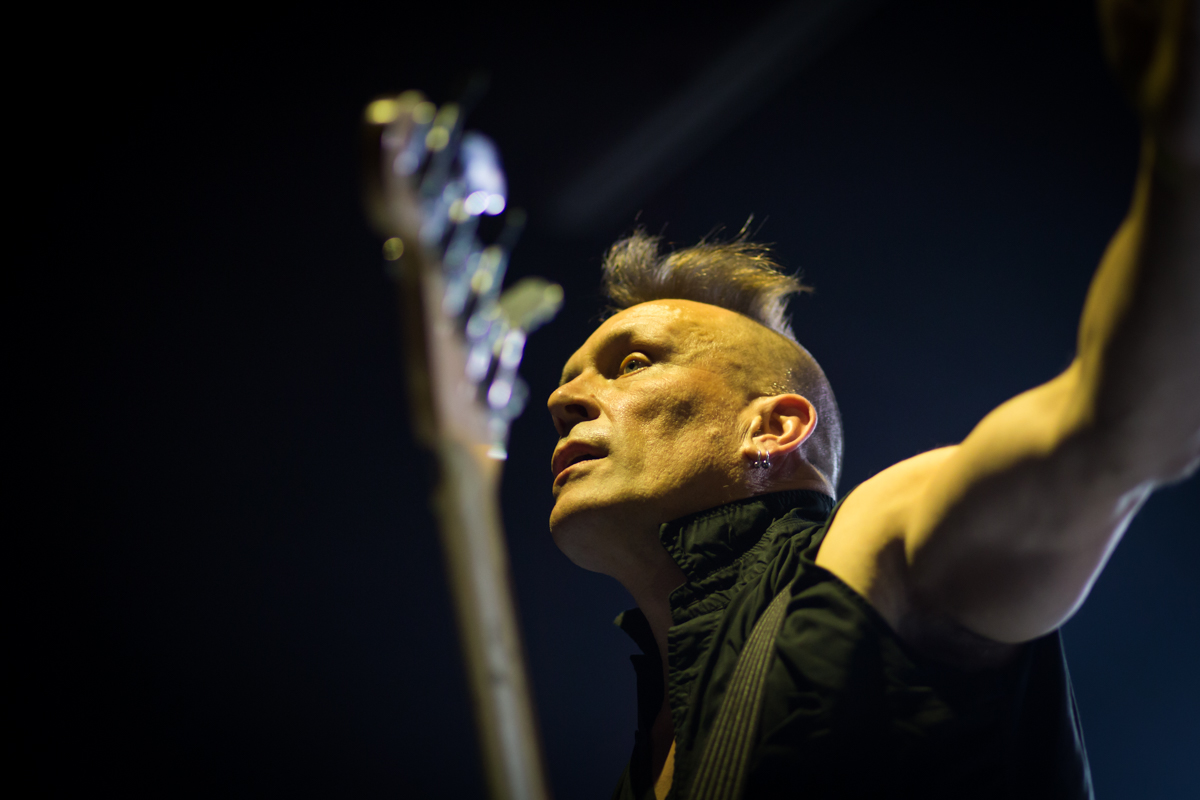 The Membranes and Brix Smith absolutely bossed it at Manchester’s O2 Ritz and it all happened in front of Getintothis’ Peter Goodbody.

It was John Robb’s night, that’s for sure. Bouncing around the stage at Manchester’s O2 Ritz, he looked like he owned the place. And well he should.

This was a triumph of a gig. All his mates and more in some kind of punky hedonistic pleasuredrome.

Kicked off with aplomb by three piece The Empty Page and another three piece, The Blinders, who played – yeah – a blinder. Both bands setting the scene for what was going to turn out to be a mini festival of noise and mayhem.

The surreal Dub Sex had echoes of Pere Ubu about them, the crowd was hooked and had by now well bought into the plan. The Nightingales showed us why they were a firm John Peel favourite back in the day, only beaten by The Fall in terms of numbers of sessions played.

Evil Blizzard brought their usual brand of abuse, pigs’ heads, far too many bass guitars and general contempt to the proceedings. Fair enough.

But it was when Brix Smith and her band The Extricated took to the stage that we realised the magic was unfolding. Angry, staccato guitars and shouty vocals from the ex-Fall guitarist, who still sounds like she should / would be well at home back there. It was a brilliant, energetic set from her and the band.

And then came The Membranes. With a choir. A choir doing punk tunes. And if Brix Smith was ace, then this was acer. Massive kudos to John Robb for pulling off what seemed like an unlikely mix of troubadours at first glance.

In the end it all worked perfectly and there was still time for some chicken fried rice in Chinatown afterwards. 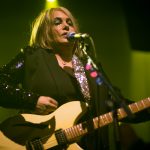 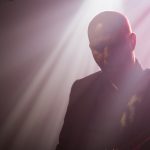 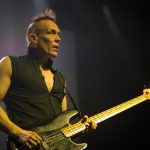 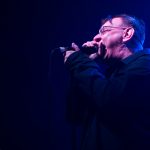 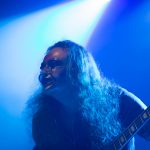 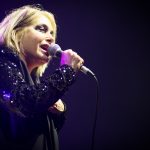 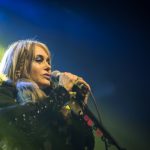 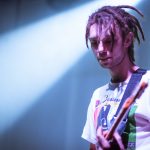 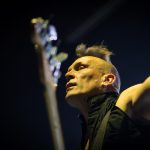 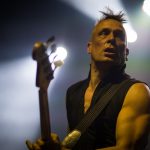 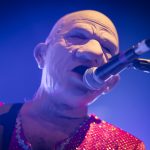 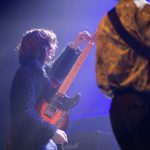 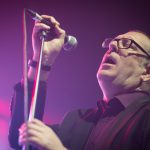 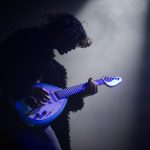 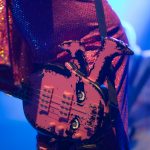 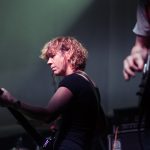 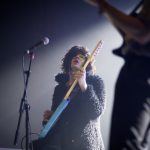 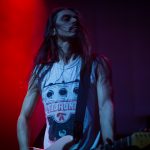 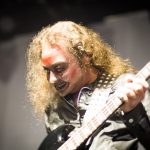