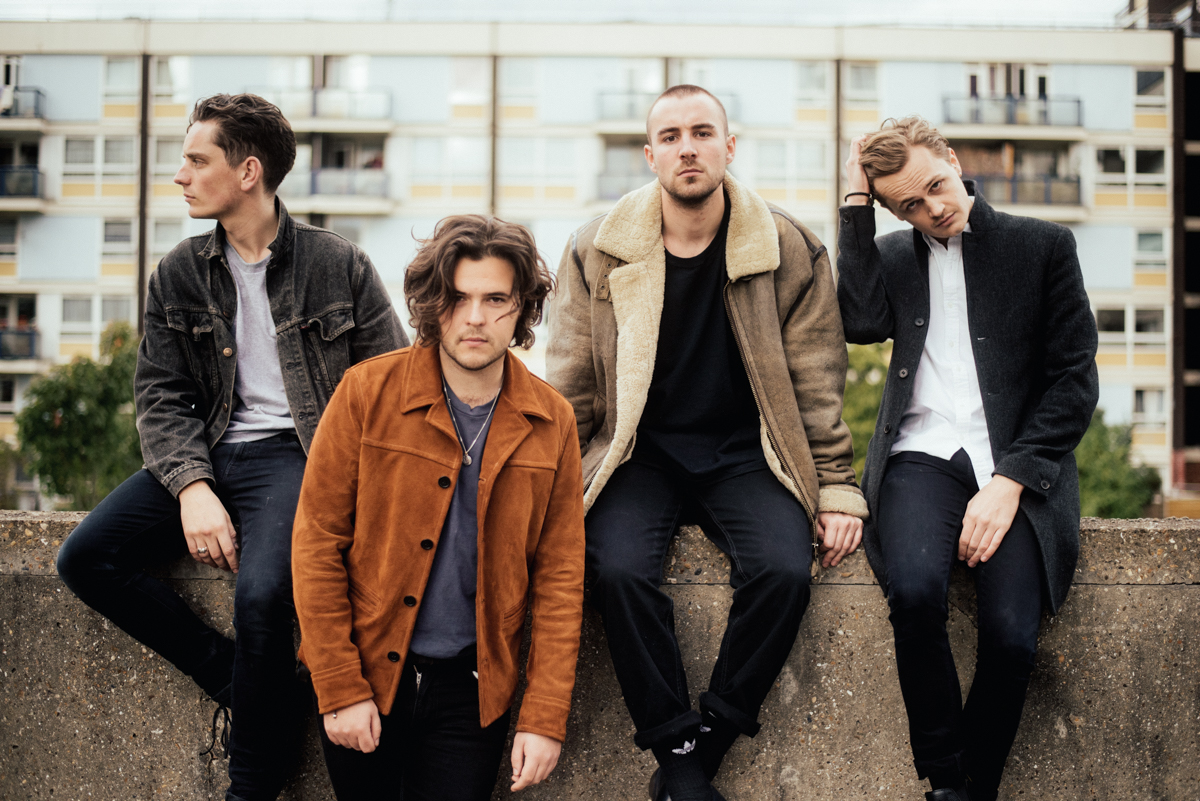 Bringing you news of a much-anticipated live date, Getintothis‘ David Hall has the scoop on a Liverpool night out for the Nottingham-based four piece.

Having just returned from wooing crowds on their European tour, alt poppers Amber Run are set to play Liverpool’s Hangar 34.

The date comes as part of a UK tour, as the band head back out on the road this Autumn in support of their second album, For A Moment, I Was Lost.

Amber Run‘s sophomore effort was released last month through Easy Life/Red Essential, and the quartet are set to go on a twelve-date jaunt across the UK later in the year.

Fresh from an impressive run of shows in February, including a sold out hometown show at Nottingham’s Rock City and the 2,300-capacity Kentish Town Forum in London, they’ve played some of the biggest festivals in Europe over the last few months.

Pinkpop in the Netherlands and Hurricane/Southside in Germany are amongst the events to fall under their spell.

In addition to all this activity, Amber Run are also set to release a new digital acoustic EP later in July.

The EP will feature two newly-recorded covers, plus new versions of two songs from their current album. The band’s take on Maggie Rogers‘ Alaska is set to preview the EP upon its release on July 28.