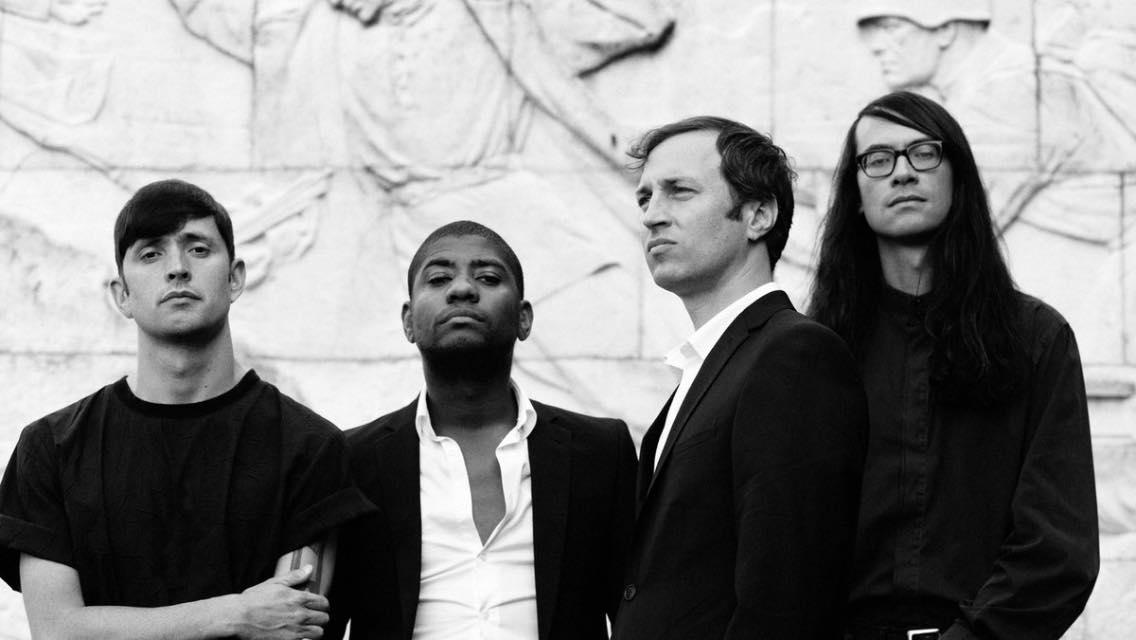 We look ahead to the depths of winter, when the unique sound of high-concept experimentalists Algiers hit Liverpool, as Getintothis‘ David Hall reports.

Their second album The Underside of Power just released this year on Matador Records, following their experimental self-titled debut in 2015, Atlanta four piece Algiers are now set for a Magnet date.

Liverpool gig-goers are strongly encouraged to block out November 23 in their diaries, for a night out to remember courtesy of Harvest Sun Promotions.

The darkly soulful, gospel-tinged post-punk outfit have been critically acclaimed since their ‘dystopian soul’ was first heard in 2012 with debut single Blood.

Shellac to call in at Manchester on their autumn tour

Lovers of the atonal, the avant-garde and for acts who like to cite Bertolt Brecht amongst their influences will know exactly what to expect from the quartet. The rest of us will have to wait for their Magnet debut to find out, where a unique show encompassing no wave, afrobeat and free jazz awaits.

The band also boast several UK connections, having originally formed in London following their Georgian beginnings. Bringing former Bloc Party drummer Matt Tong on board following the recording of their debut has also been singled out by Algiers as a key moment in achieving the band’s multi-layered sound. Joining a lineup of frontman Franklin James Fisher, bassist Ryan Mahan and guitarist Lee Tesche, Tong has played with them for over two years and will join the band on these UK dates.

Algiers play The Magnet on Thursday, November 23. Tickets on sale from Friday, July 14 at 10am.