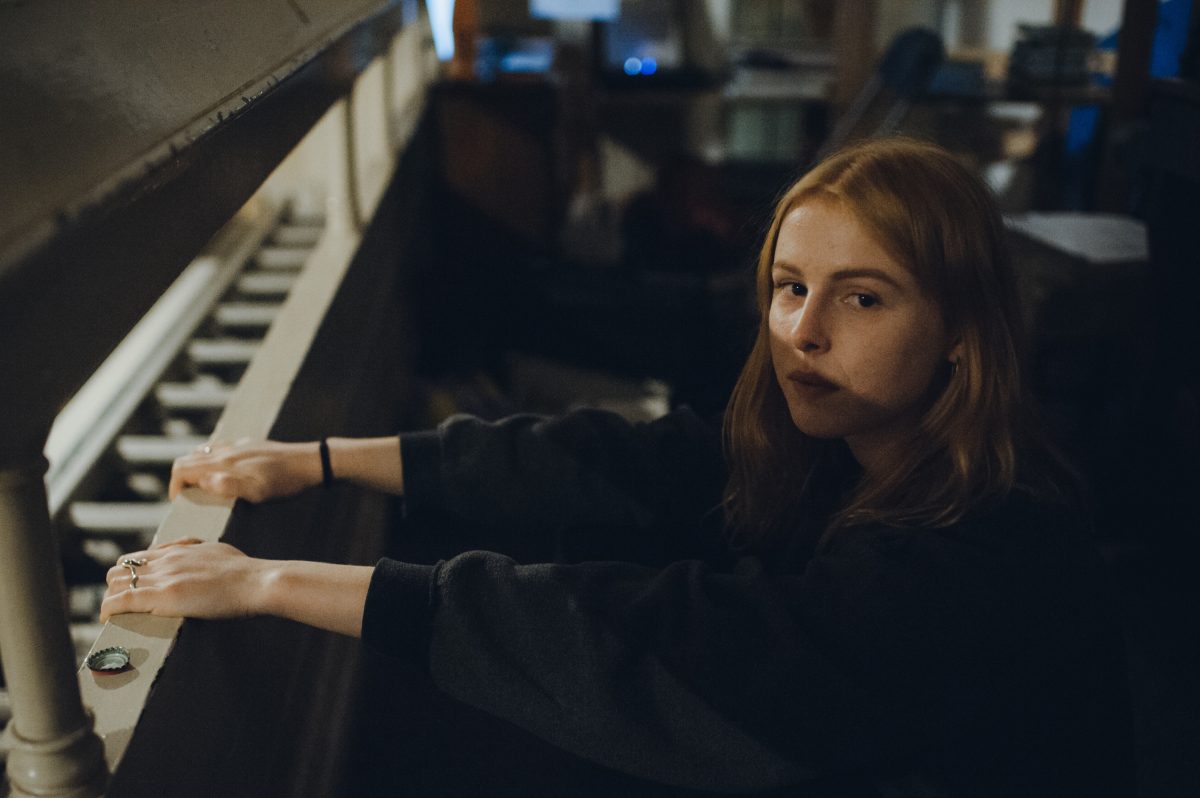 A quadruple header has just come our way, in the shape of Fenne Lily, Paul Thomas Saunders, sivu and Siv Jakobsen all appearing at Buyers Club this October 7.

In the Studio with producer Joe Wills

Sivu has found national acclaim since releasing his debut single Better Man Than He in 2013, a cerebral singer-songwriter of Finnish descent for fans of C Duncan, whilst Siv Jakobsen‘s dream-folk has taken her from her native Norway all the way to North America and back. Jakobsen‘s latest single Like I Used To released in April is an unblinking, close-to-the bone affair.

The evening is sure to be a highlight of the year’s second half, brought to us by Liverpool’s very own Harvest Sun Promotions.

The four acts’ UK tour takes in the following cities:

Listen to Fenne Lily’s new track Three Oh Nine ahead of the show.