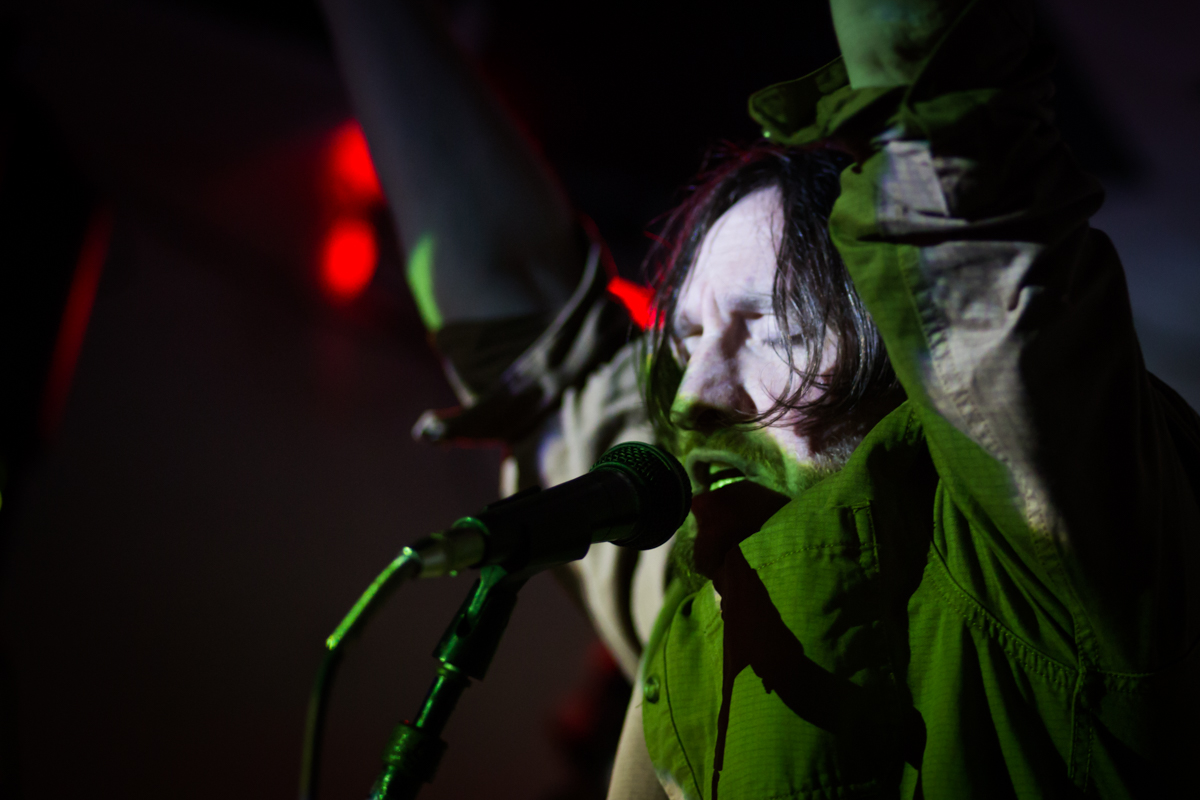 Rongorongo headlined an eclectic mixed bag at Drop The Dumbulls that showed off Liverpool’s diverse range of talent and Getintothis’ Peter Goodbody was up late on a school night to take it all in.

Billed as four very different approaches to post apocalyptic pop and dark atmospheres in one night, we’d be hard pressed to come up with a better description of what we just saw.

Even if it did have its flaws, and seemed at times to have been dragging on, it was an evening full of contrasts and very different styles, but the curation made sense once we had a chance to reflect. There was heavy goth, experimental film music, electro synths and, of course Rongorongo, who defy any attempt to stuff them in a pigeon hole.

Drop the Dumbulls is perhaps the perfect venue for this kind of gig. Just the bare minimum required- a room, a sound system and a bar (well, a fridge with beer in it). Book the bands, stick it up on Facebook, charge a fiver and even on a Thursday when The Gories were in town it was still a decent turnout on the north docks.

So, it all looked promising on the flyer. It didn’t quite go to plan. Well, not the well oiled machine it might have been had we been at one of the bigger venues in town, but hey, this is a venue running on fumes and we’re not here to whine. It was a boss gig and we heard new bands that made us genuinely happy.

The first act to do so was Venusian. The Liverpool-based three piece combine bass, synth, and vocals and produced some quite striking echoey ambient dreamscapes. They describe their music as an experiment in varied Trip Hop, environmental sounds and cinematic music. They reminded us at times of a cross between Portishead and Aphex Twin with the added twist of Yashashwi Sharma’s gorgeous vocals. This was late night music but it worked well enough for the evening’s opener. The band was good enough to leave a few free cds lying around after the gig. Don’t mind if we do.

Double Echo were, perhaps, the complete opposite. They turned up looking dapper in dinner suits and black tie. And then proceeded to punch out a dark goth set that would have even The Mission wondering what was going on. The duo (guitar/bass + drum machine) deliver songs that made at least one of the audience suggest they’re big fans of Ariel Pink collaborator, John Maus. They filled the room with dry ice at the end of their set, which seemed appropriate and that perhaps gives you the best idea as to how they sounded.

But time was pushing on and it was, annoyingly, nearly 11.30 before God On My Right were set up and with a quite extraordinary amount of gear. Ostensibly a two piece with synth/keyboard on the one side of the stage and guitar on the other, but there’s all manner of electronic dark arts going on in between.

Perhaps no surprise then the set was stalled by tech issues; like an expensive car, there’s so much scope for something to go wrong. When it went right, though,this is a band that packs complex, layered songs. We’ve seen them before and loved their kind of Depeche Mode meets Velvet Underground vibe. Tonight, however, just didn’t seem to gel, and when the band announced their last song they almost seemed relieved. This wasn’t their finest hour and we think they knew it.

Rongorongo’s lead singer Mick was only too well aware proceedings were dragging on a tad. “We’re just gonna get on as quickly as possible and then fuck off” he told Getintothis as we were typing out notes for this review on our phone. And so more than an hour late, and well passed Cinderella’s bedtime, Rongorongo took to the stage. And then it all became good again. Our concerns about the price of the taxi home dwindled and the band pull out yet another brilliant performance. There has been much written about this band on these pages, but we’ll challenge anyone to search out a bad review.

Maybe we’re not quite fit to judge, because we’ve lost count of the number of times we’ve seen Rongorongo and they always deliver a cracking set. The energy and the power can’t be faulted. They march, literally in the case of Mick, who delights in wandering through the audience mid-set, through a belter of fave tunes. It was all worth the wait. This is the band that lived up to the billing. Apocalyptic psych perfection. The annoyance of the imperfections of the night were gone and we were, in the end, left wanting more. 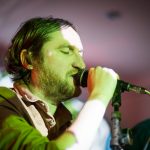 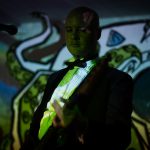 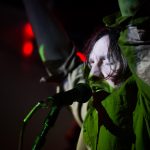 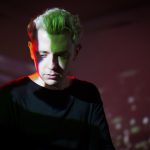 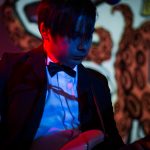 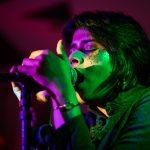 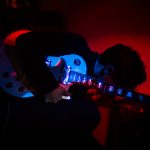 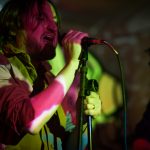 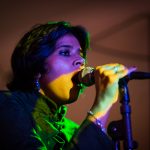 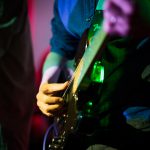 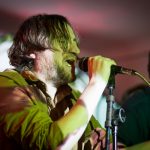 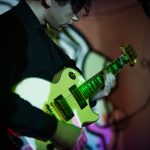 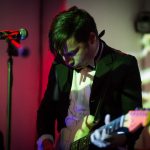 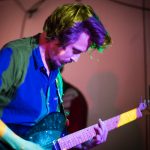