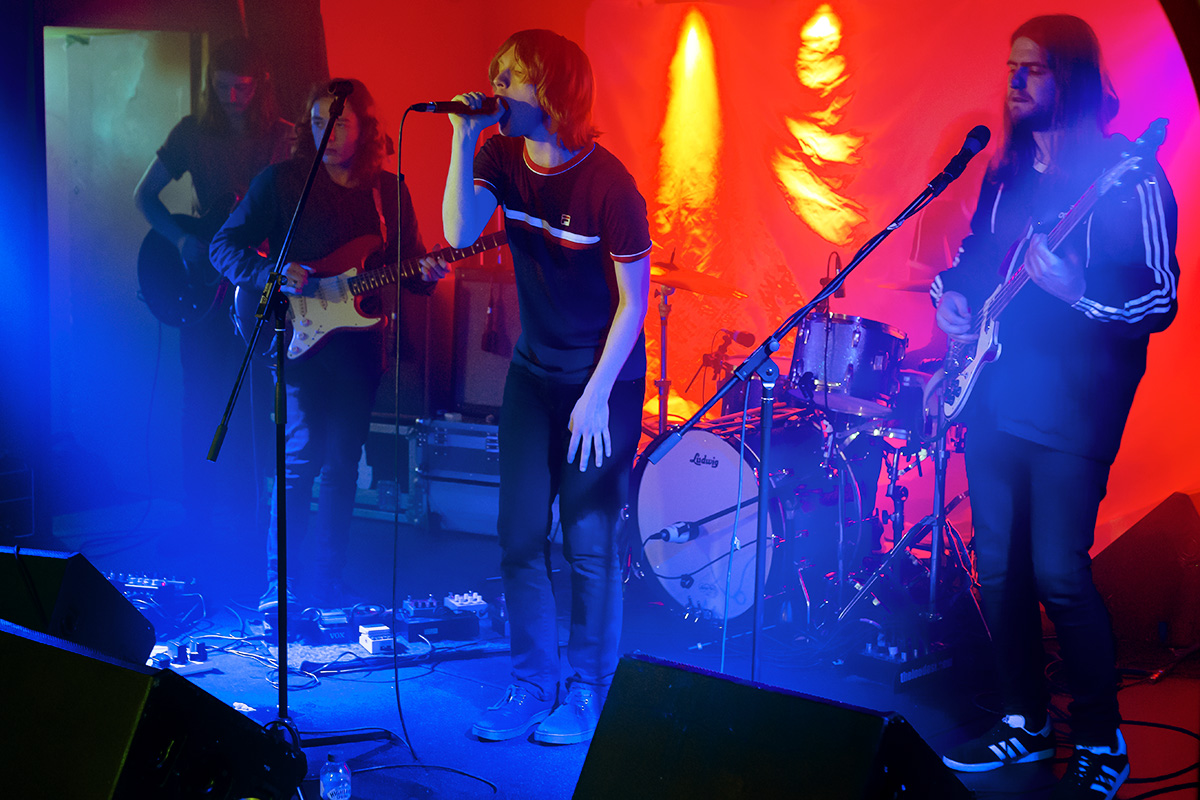 As The Vryll Society play the first of a trio of dates, Getintothis’ Ryan Craig witnesses a set full of enchanting chemistry.

Having announced a hat-trick of Liverpool gigs courtesy of Club EVOL, two time GIT Award nominees The Vyrll Society secured their place in The Magnet hall of fame for most sets within a period of 3 months. However, it would be unfair to say tonight was purely about the atmospheric, krautrock, funkadelic infused band. The whole tetrad of acts whipped up a night perfectly suited for the live music lover.

First on the bill for the evening were upcoming psychedelic four piece, The Holograms, who opened up to a rather spacious Magnet venue.

Having the honour of setting the night in motion, a familiar sight took to the stage: four skinny jeaned lads with three guitars in hand. Admittedly, this writer assumed generically the gist of what this band had to offer – but said writer will also hold his hands up and admit his wrong preconceptions. The Holograms offered something more than just your bog standard guitar band.

Becoming more engaging with each passing tune, the quartet ventured into a rock ‘n’ roll, psychedelic, indie hurricane, fused with the borderline acute vocals from frontman Joe Sloan for added texture. Plainly put, The Holograms had created a sound that, dare I say, was reminiscent of a similar feel to the likes of The Doors.

An extremely brief interval offered little time for drink refills as next in line Samurai Kip quickly kicked up a fuss with their semi-laid-back, folk pop.

Opting for a slightly more hushed start than the previous ensemble, Samurai Kip knew just when to suitably tone it down, and alternatively, ramp it back up – all within the blink of an eye. At times, the hyperspeed guitar play from the band looked as if it could transcend them into the fourth dimension.

The penultimate place was given to the supersonic, mind bending, psych-rock band known as Wild Fruit Art Collective. Continuing tonight’s theme of guitar heavy tunes, the boys thrashed through their set.

Frontman Jamie Roberts proved not just to be stage bound, leaping off stage and playing directly to those in the front, and, at one point even asking crowd members if he could borrow some of their lipstick. Once received, Roberts then applied it generously to himself. Yeah, it was that kind of gig.

Playing their last song, with the invitation to come up on stage accepted by only two of the audience, the bands time to close was drawing near.

Have a read of our chat with The Vyrll Society here

Although still not at full capacity, it was now time for the final act, the main attraction, The Vryll Society. Having sat on the radar for a little over a while now, the five members, including a pair of brothers, attracted listeners with their distinctive brand of psychedelic oomph.

With little effort, the band efficiently and greatly transitioned their studio hits to suit the stage, and with enchanting chemistry too. The worry being that perhaps the sounds produced wouldn’t fully adapt to a live scene. Songs such as Deep Blue Skies were obvious crowd pleasers, creating more than a few swaying bodies.

The near hour long set from The Vryll Society blurred the lines between psychedelia and a modest dose of funk. Ample work from the five-piece, who will surely continue to rise upwards. Bring on the August return. 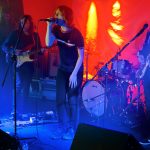 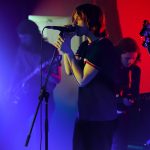 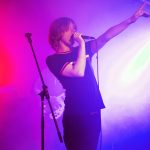 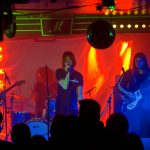 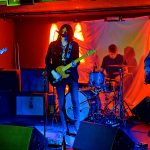 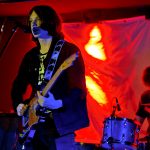 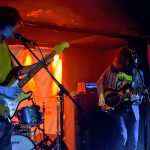 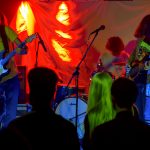 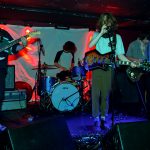 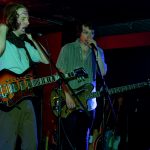