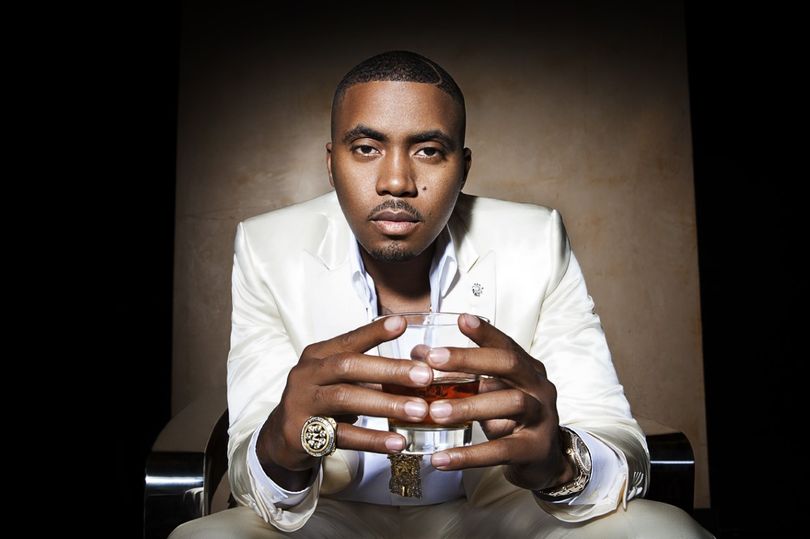 Hip hop legend Nas plays Liverpool and Getintothis’ has tickets up for grabs.

The legendary rap artist has been at the very top of the game since his timeless debut Illmatic was unleashed to the masses some two decades ago, with the album seen by many as one of the best not just in the scene but of all time.

Recent years have seen the Brooklyn boy turn his talents to the writing and film work, with the rapper helping out on production duties on the Netflix hit series The Get Down.

With his lyrical content and production work see him described by many as the greatest story teller in hip hop, its a safe bet to say that tickets to this one will fly out in record time.

UPDATE! Ahead of his Liverpool date, we’ve a pair of tickets up for grabs.

If you miss out, here’s the remainder of dates to see Mr Nas.