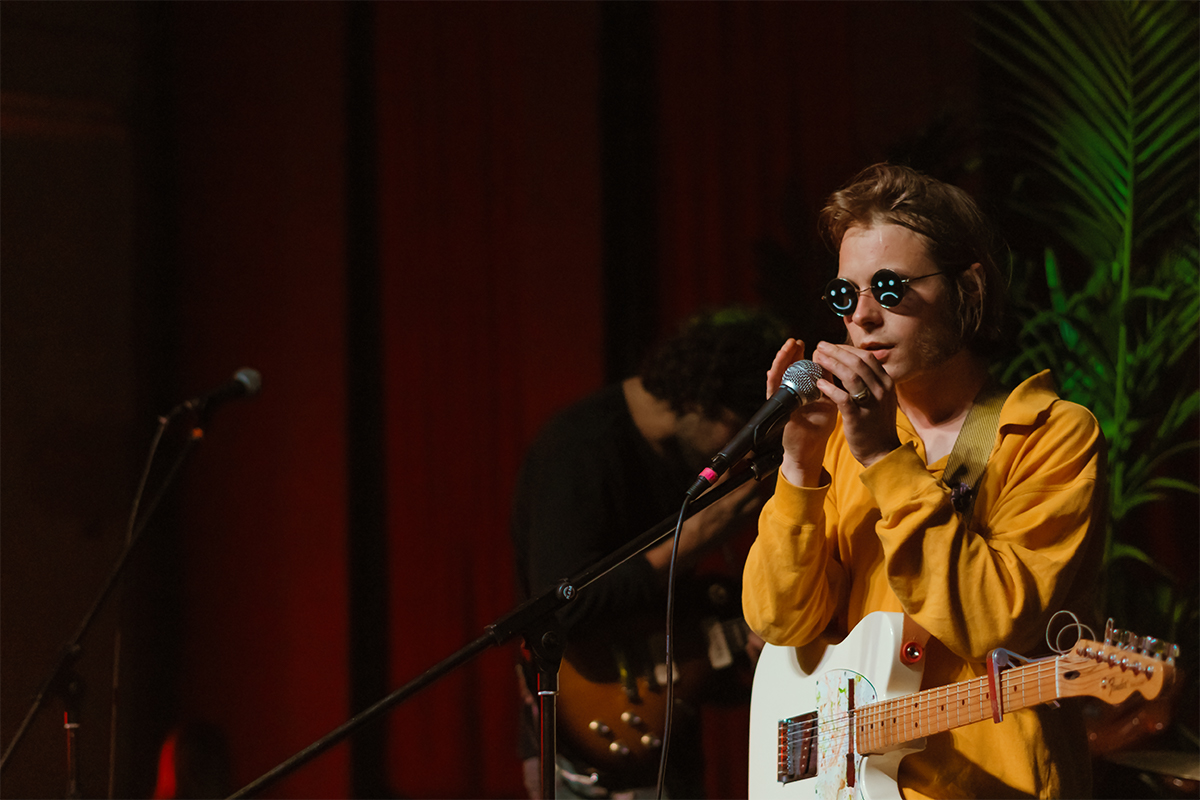 As FUSS launch their new EP Getintothis’ Mark Rowley turned up to tune in and drop out to an evening of psych-induced intergalactic magic.

FUSS were landing their cosmic spacecraft at Leaf and we could tell from the off that it was going to be a full-on adventure.

Dave Baddeley, frontman of FUSS introduced his crew and explained that for the next 30 minutes, this was how FUSS escape the mundanity and crapness of everyday life.

With a visual replete with colourful light bulbs, trancey video projection and a ‘dry-ice’ soap bubble machine; along with a look sporting beards, headscarves and smiley-sad sunglasses, FUSS levitated bodies and minds, taking their audience on a spell-binding trip through brightly saturated dream-pop sounds.

Highlights of the show, of which there were many, included Fluff, Mother Nature and EP single, Coma, in which Dave sings ‘I don’t care if you don’t understand, un-der-sta-nd, un-der-sta-nd …’ And as FUSS landed back on planet Earth, we were left wanting the journey to continue a little longer.

Elvis and me: a personal reflection through 40 songs

It was Connah Abraham (formerly of The Stamp) who kicked off the night’s proceedings, with a solo set of well-constructed, fine-sounding songs, featuring the very accomplished singer, strumming a borrowed Stratocaster. (His preferred acoustic guitar was defunct owing to amplification problems).

Next up was Planet Telex, a guitar-drum-bass trio playing a set of angular, mid-tempo, hard driving alt-rock songs. Much feedback, heavy drumming and ultra-deep vocals accompanied each song, as the band rocked a very tight garage sound.

Final support for the EP launch was FUSS band mates, Danye; a five-piece band playing a set of mellow, dreamy, intelligently-penned songs. A particular highlight was Take My Number, with its surfing lead guitar hook, laying over a beautifully-meshed sound of rhythmic keyboard and vocals. 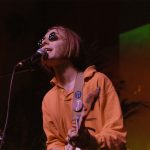 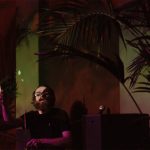 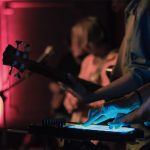 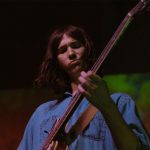 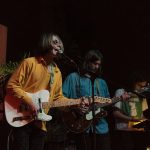 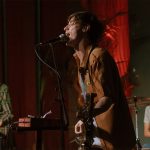 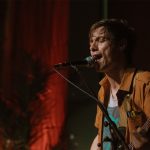 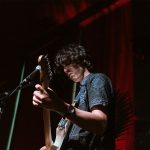 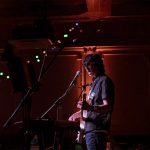 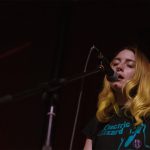 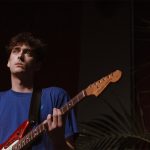