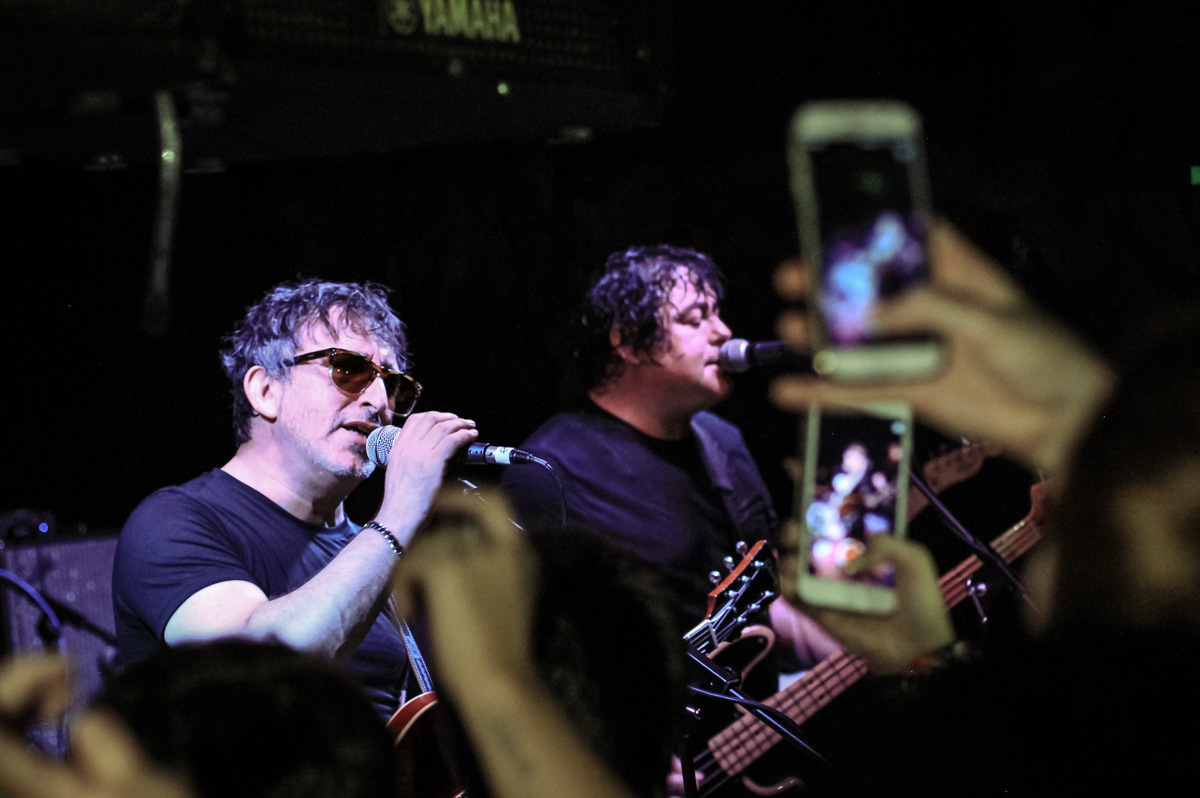 The Lightning Seeds and Clean Cut Kid prove the show will go on after Hope and Glory Festival is cancelled, Getintothis‘ Miles Etchells and Lucy McLachlan on how the The Zanzibar saved the day.

After the calamity of the first (and presumably last) Hope and Glory Festival in Liverpool, many venues offered to take on the bands affected by the last minute cancellation of the St George’s Quarter event.

EBGBS were the first to offer both hope and glory to Charlotte Church after she was unceremoniously cut from the first day’s line up, and the basement at Heebies looked like a the best place to be on Saturday night.

Following the decision to call off the second day of the festival, several venues were scrambling to host some of the acts who had been denied a chance to perform in Liverpool, and the Zanzibar got the pick of the bunch.

While the Magnet tried and sadly failed to get Reverend and the Makers and others to perform, EBGBS repeated Saturday’s success by hosting Red Rum Club, Cabezudos and Killaflaw for free – while Tony Butler‘s team at the Zanzibar managed to host Clean Cut Kid and The Lightning Seeds for anyone who had a festival wristband.

Ticket holders react after Hope and Glory descends into chaos

It was a fitting, and characteristic gesture, by one of Liverpool’s most iconic and pivotal live music venues.

Inevitably, having such a high profile band on in such a small venue led to massive queues in the rain and sadly many people were unable to get in.

However, those who were lucky enough to get inside were soon warmed up, as high-rising Scouse favourites Clean Cut Kid played a joyous, driving set packed with heavy drums and harmonies.

The Lightning Seeds followed suit playing a full show to an excited and grateful crowd.

Thanks soooo much to all involved it was an awesome evening!👌👍👏 pic.twitter.com/FX0ISsJcfz

The rapport was strong and it was clear that many of the die-hards who had travelled specifically for Ian Broudie and co had not made their journey in vain.

Huge 90s hits like Sense and The Life of Riley had the tiny and endearing venue rocking, and the lyrics worked better when sung with an enthusiastic crowd than on record.

The band sounded tight considering the preparation on such short notice, and anyone who had made it in will have been cheered after a festival that will be remembered for all the wrong reasons. A glorious way to close the weekend. 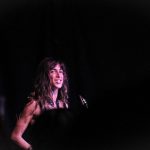 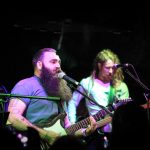 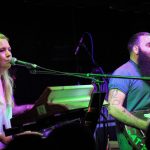 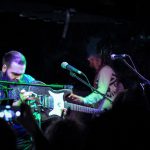 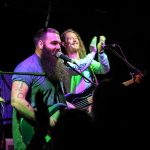 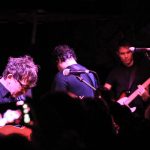 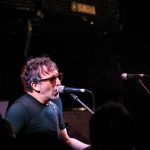 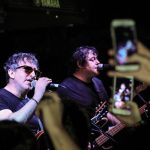 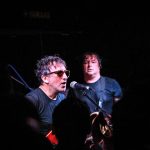