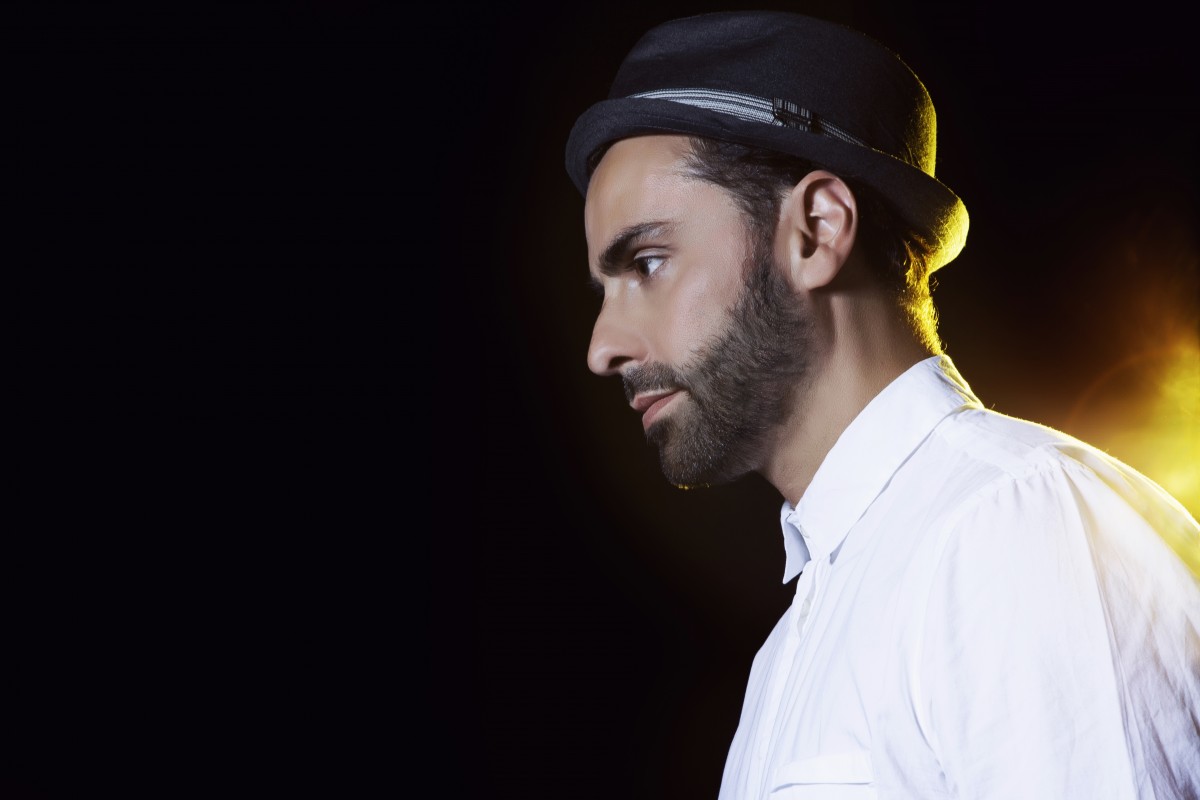 As the city’s artists and bands join forces to help Manchester bomb victims, Getintothis‘ David Hall looks at the Love from Liverpool compilation.

On May 22 terrorism struck the music community in Manchester, as the Manchester Arena was targeted by a lone bomber.

The explosion in the concourse as Ariana Grande concluded her set resulted in 23 fatalities in both children and adults, with many more injured.

In response to the tragedy and over the weeks following, many members of the music community have come together, most notably in the One Love Manchester benefit concert headlined by the likes of Ariana Grande, Coldplay and Liam Gallagher.

Every little helps, so the Love From Liverpool project with the Liverpool music community coming together to pledge their support, to help raise funds for the victims and families of this despicable act.

Support has come from all areas of the music industry in Liverpool. Artists such as The Wombats, Stealing Sheep, The Christians and Edgar Jones, plus labels Mellowtone, Skeleton Key, NuNorthern Soul Records and the Super Weird Substance label have all contributed.

#WeStandTogether with Manchester and why first gigs are priceless lasting memories

Liverpool’s hip hop community has also thrown its weight behind the cause, with support from No Fakin, and SertOne. Electronic music producers and labels such as Yousef and Circus Recordings have all gotten behind the initiative.

All of the artists and labels have contributed to a compilation release, which will be sold on iTunes, Bandcamp and other key digital stores. All profits will be donated to the Red Cross charity, supporting the Manchester Arena bombing victims. 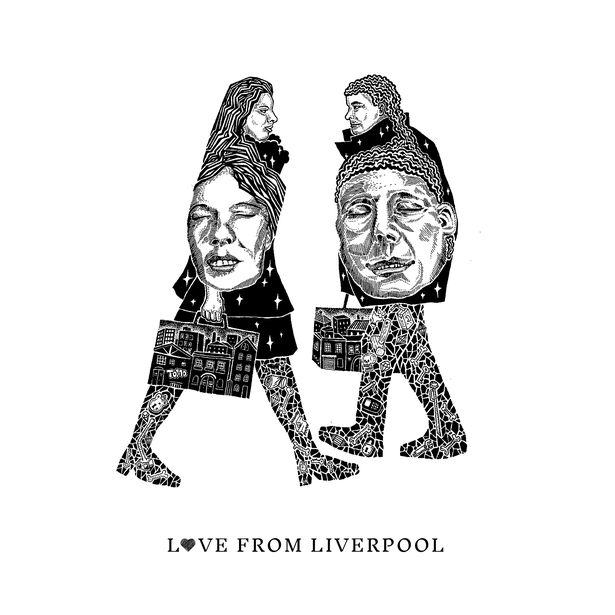 Speaking about the project, Love from Liverpool organiser Phil Cooper said: “As our sister city, the attack in Manchester massively resonated with so many of us here in Liverpool.

“Coverage of the event spurred us in the city’s music sector to join forces, do something tangible and produce this compilation. I’d like to reach out to people and encourage them to buy it – there’s some great tracks from Liverpool artists and bands, and of course it’ll go some way in helping the victims of this horrific attack.”

Yousef, DJ and Producer of Circus Recordings added:
“Manchester has always been very kind to me as DJ, and very welcoming to me as a person – it’s at least as good as any city I’ve ever spent time in and the people are magnificent. It’s an honour to contribute.”

The Love from Liverpool compilation release on NuNorthern Soul Records will is on sale now – you can listen and buy it from BandCamp here.