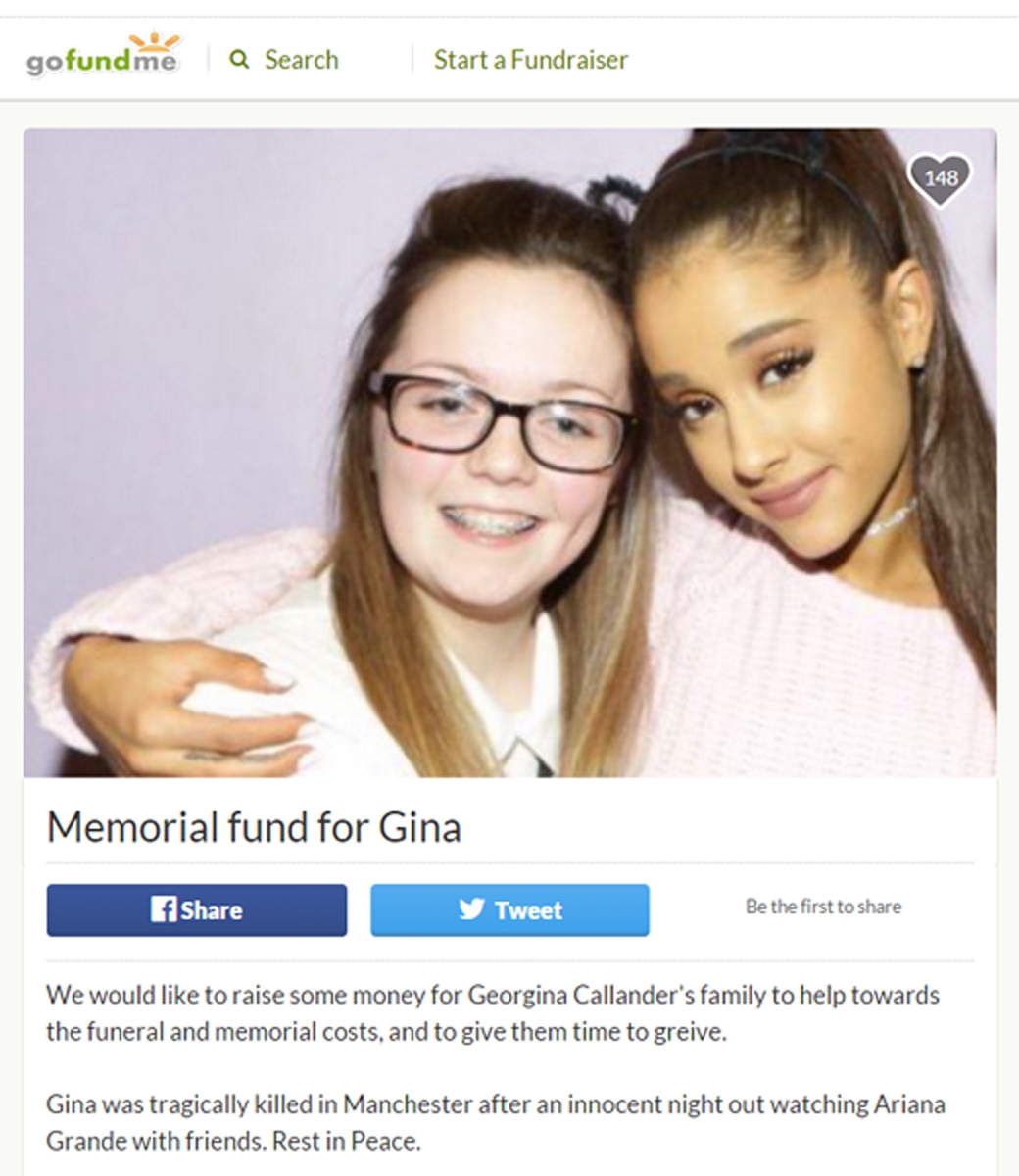 In the aftermath of the Manchester bombing following Ariana Grande’s concert at Manchester Arena, Getintothis’ Cath Bore reflects on the preciousness of first gigs for teenage girls.

I did a quick straw poll of first gigs my female friends went to as teenagers – or perhaps even earlier than that.

Popular ones were Backstreet Boys, Spice Girls, Take That, Bros, and Curiosity Killed The Cat. Each band name was delivered with some embarrassment and cringing but, it’s worth noting, huge amounts of affection.

The affection, I think, was made up of memories of a more innocent time; before adulthood and its responsibilities slow everything down and pull attentions to more practical goings on.

First gigs, early gigs we go to, are important, and though I’m writing about teenage girls here because they comprised the bulk of the audience at Ariana Grande’s show in Manchester last night (this is for you, ladies) first gigs are vital stepping stones for anyone.

Observe any conversation between people talking about the first record they ever bought, and reflect how long the chatter goes on for, and how enthusiastic it is. Bring up the subject of first gigs and it lasts forever. So much to talk about – who, what, where, why, when.

Yet teenage girl fandom is often dismissed as hysterical foolishness and something to grow out of; that male or female pop stars they look up to are a temporary, safe, stop-gap until boyfriends come along and pull them out of such a silly girly fantasy world.

Wrong. It goes much deeper than that.

Teen years are fraught with difficulties for girls. SATS and exams, body image, cyber bullying, social media status are added onto the more traditional adolescent woes. It’s tough being a teenager, those years can be the most divisive and lonely of all. But one of the things that brings teens, and people of all ages together come to that, is music.

You might have nothing in common whatsoever, carry opposing political views perhaps, but you’re linked because of a band or singer you like.

That’s the thing that forms friendships and alliances; music is like magic that way, an invisible glue, unbreakable.

And it’s a bloody good escape route from shitty things happening in your life.

broken.
from the bottom of my heart, i am so so sorry. i don't have words.

Shared fandom of an artist whether it be Harry Styles or The Stone Roses or Justin Bieber or Ariana Grande or some band from Huyton playing to seventeen people in Buyers Club, carries priceless value.

It’s not about the merchandise you’ve got, who knows who, bragging rights, even getting a tweet from an idol, or posters on bedroom walls – but taking a shared pleasure from seeing an artist develop and succeed, swapping stories with other fans, writing blogs, going to shows together; ultimately it is about friendship.

Building friendships based on a pop song or singer is as important as having that rare numbered edition of the White Album signed by John and Paul.

At university, I did my dissertation on Bob Dylan fans, and found that the twice monthly meetings of the group I studied – all male bar for one woman – were not concentrated around Bob Dylan talk at all; a ten minute briefing about what Dylan was up to and ‘has anyone got the new bootleg Dave was after last time?’ then they’d be on about football and day jobs and beer.

Dylan caused them to come out on a midweek night; he wasn’t their reason to stay.

There’s nothing wrong with that; and it’s the same with teen girls and their own pop idols. It’s what gives them an excuse to hang out. And sing and scream, if they want to. And that’s a pretty cool thing.

Because girls are meant to be sugar and spice and all things nice and quiet, aren’t they?

Teen girls going to pop shows and expressing themselves how the fuck they like, emotionally, is pretty subversive if you look at it that way.

Gigs are an experience fans can keep forever, something to cherish and smile about when things maybe aren’t going so good.

When a song comes on the radio it should resonate with those beautiful warm memories, like they do for my friends when they hear a tunes by their teen idols.

All this is important. Vital, in fact. It really is.