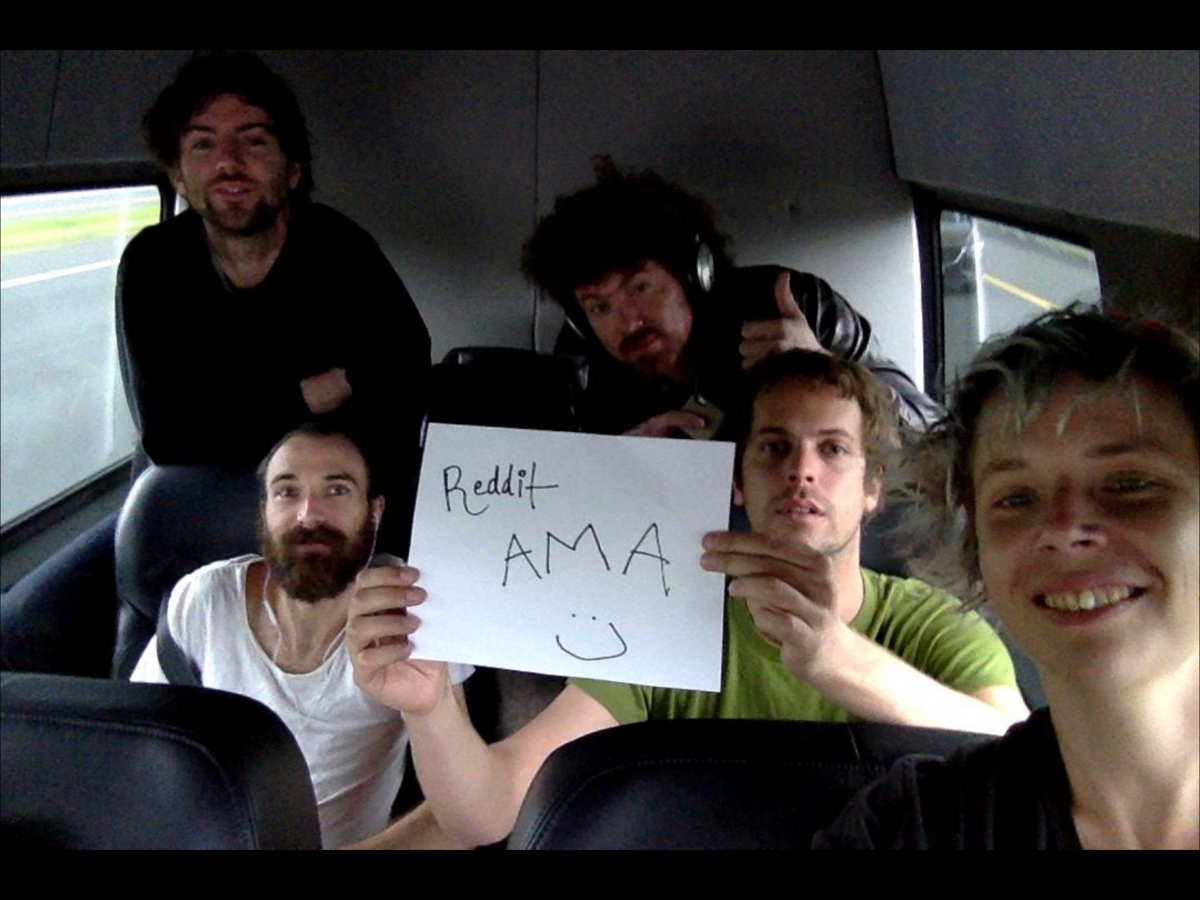 Aussie based psych band Pond are due to hit the Invisible Wind Factory for a pre-Psych Fest treat and Getintothis’ Peter Goodbody has all the low down.

With new album The Weather out earlier this month, Perth based psych rockers Pond have announced a Liverpool date at Invisible Wind Factory in the city’s north docks.

Promoted by the organisers of Psych Fest, this show will see the prolific and self styled ego-free collaborative, Prince and Fleetwood Mac, inspired group at a likely sell out gig. The band is an ever changing feast based around “leader” Nick Allbrook and often features members of Tame Impala, or vice versa. Their brand of dreamy pop is sure to hit the spot.

Pop stars in their underpants – Why women write fan fiction

The Liverpool stop off is one of a handful of UK dates Pond are playing during an extensive tour of European festivals and is yet another big draw for IWF.

Pond play Invisible Wind Factory on Saturday August 26. This is sure to be a special night.