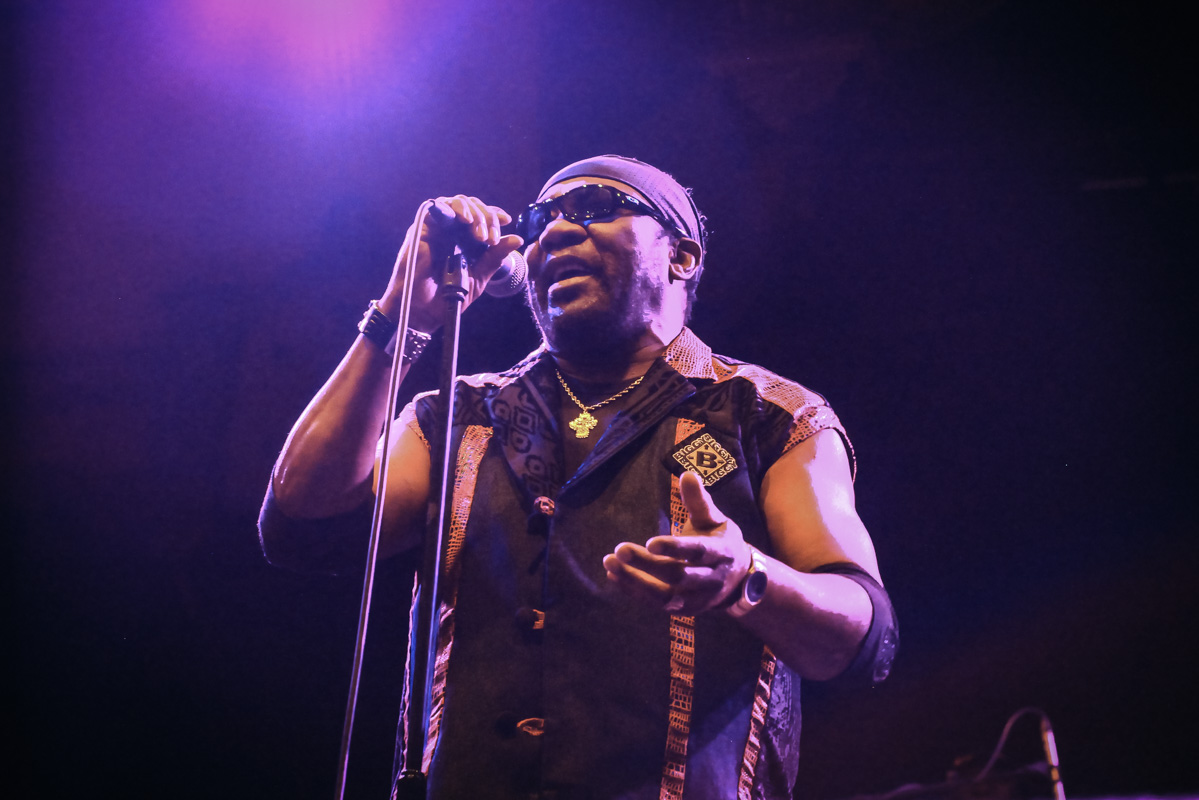 Toots and the Maytals

Toots and the Maytals bring their vibes to town for a huge show at the Olympia and Getintothis’ Howard Doupé heads down to feel the Jamaican love.

It’s not every day you get to see an artist whose influence has spanned so many decades and spawned so many hits.

WIth leading man Toots Hibbert you can take your pick: reggae, ska, rocksteady, dancehall and he has a record holding 31 Jamaican #1’s no less!

After the band kicked off with a heavy groove based intro that got everyone jumping from the get go, Toots arrival to the stage is grandly announced. Straight into a bona fide classic Pressure Drop. With a band playing as if they’ve just written the tune that afternoon and are bursting to give it its first live trial- an unknown song this certainly is not.

What is so striking is how good Toots’ voice sounds. For most of the gig the mic hangs mid-chest but it doesn’t need to be anywhere near his face when a voice is as unstoppable as this. That iconic accent that still soars when needed, has aged into a sound worthy of a statesman who is responsible for giving the world the name of reggae.

The hits keep coming one after another, Sweet and Dandy goes into Louie Louie. Every band member keeping one eye on the flashiest musical conducting frontman ever to grace the Olympia. This adopted Mod staple quickly flexes its live muscles turning into a ska sped number with dance offs between Toots and his Maytals. Can that man move, reminding everyone of the true purpose of reggae music.

Toots increasing enjoyment was evidently growing with each song. Plenty of rapport with the crowd, even cracking a joke when he trips over his words. ‘Did you know I played guitar?’ he asks at one of the many times he arms himself with an acoustic guitar. Funky Kingston is met with praise for the crowd and their singing skills. C’mon Toots surely no surprise- this is Liverpool after all.

The crowd exploded at the opening sounds of Take Me Home, Country Roads, determined in taking back the song from the hordes of thieves over the years.  It certainly claims the prize for inducing the greatest number of smiles all night. Toots himself temporarily halting the euphoria mid-song to ask that phone torches be lifted high by everyone – definitely bucking the live trend.

Of course, what Toots and the Maytals show would be complete without Monkey Man making an appearance; the ultimate crowd pleaser ensures the crowd leaves completely satisfied.

In the middle of the Summer of Love 50th anniversary celebrations, this past month Liverpool has truly been spoilt with the presence of living legends- original genre setting pioneers. Brian Wilson may have his Pet Sounds…Toots has his roots.

Support came from Birmingham- based Kioko whose modern reggae complete with brass section brought synchronised vibes. Their enthusiasm surely adding a few more fans to those already in this crowd. Perfect antidote to the miserable weather outside.

Set highlight Deadly Roots delivered some slick guitar lines over a mission statement of a tune. The call and response opportunity was eagerly appreciated by a crowd wouldn’t have cared one iota if their set had been twice as long. 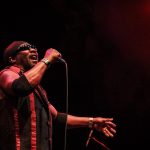 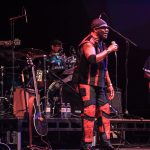 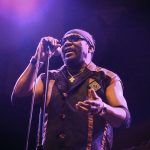 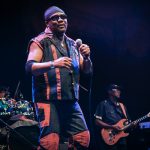 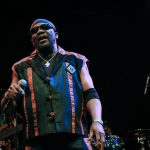 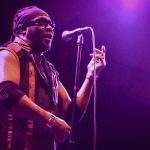 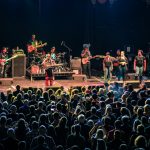 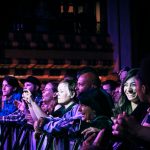 Crowd at the Olympia 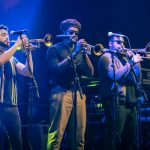 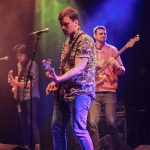 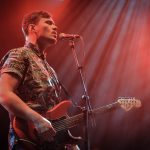