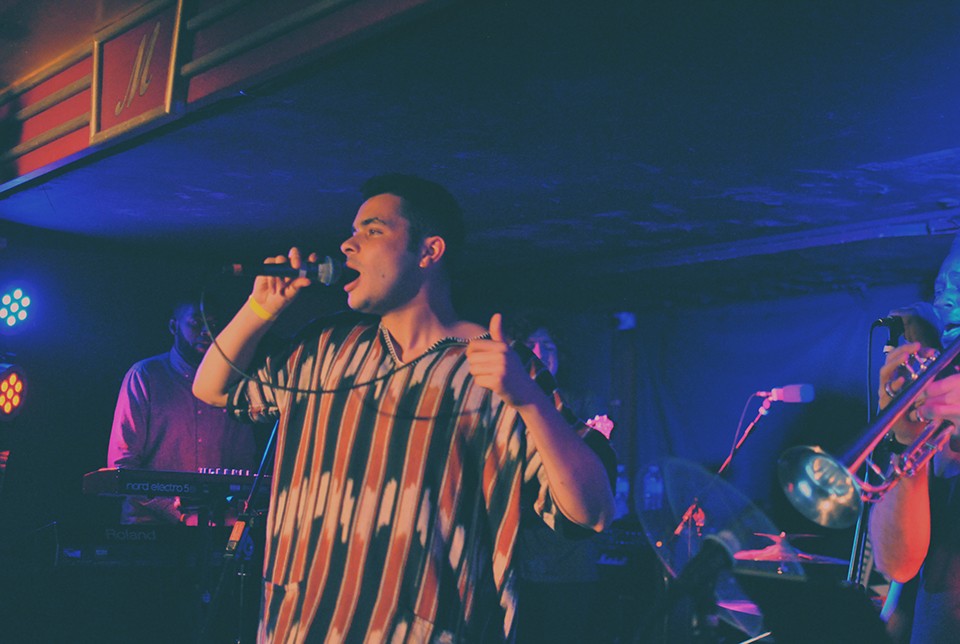 As Ady Suleiman returns with a new track and string of UK tour dates, Getintothis’ Adam Lowerson has all the details.

Ady Suleiman has announced a trio of UK tour dates for November, and revealed his new single Say So, with the release of his debut album set to be announced soon.

Say So, which was premiered on BBC 1Xtra, is the first single taken from Suleiman‘s forthcoming record, which will be released in 2018 via the singer/songwriter’s own imprint Pemba Records.

The string of tour dates will be the first time Suleiman has hit the road since back in 2016, a year which ended with a sell-out show at London’s Scala topping what was an impressive year for the singer who continues to grow in prominence.