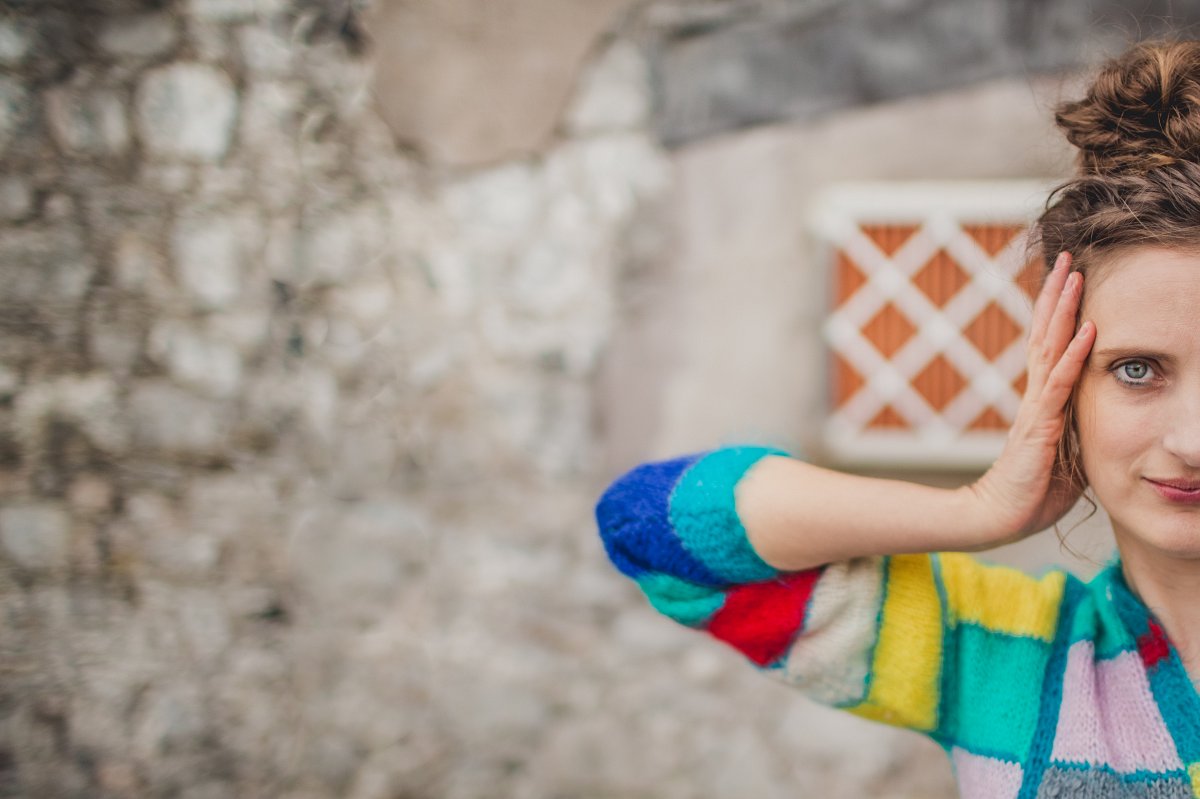 Liverpool Irish Festival is 15 this year and Getintothis’ Laura Brown has all you need to know.

With music, performance, talks, tours, theatre, literature across ten days, from October 19-29, the festival is the only arts and culture led Irish festival in the UK, with both contemporary and traditional art forms taking to the stage.

It was launched to celebrate the cultural connections between Liverpool and Ireland, and with 75% of people living in Liverpool thought to have some Irish heritage, that’s plenty of shared culture.

Here’s a few things to look forward to;

Dublin vocalist and composer Sue Rynhart has been on our wish list for a while, with her blend of jazz and Irish folk. Her second album, ‘Signals’ was released in April to rave reviews. She performs as part of a new strand in the festival, In:visible Women, and a night of female performers from Liverpool and Ireland. Alongside Emma Lusby, Irish folk musician living in Liverpool and singer Ailbhe Reddy, the evening is the culmination of a day of events, sharing and exploring the stories of forgotten women from Liverpool and Irish history.

Across the festival’s ten days, music spills from pubs onto streets, into the ceilidhs and venues from The Vines to Liverpool Philharmonic. Acts this year include Seafoam Green, Strength NIA and The Breath. Live sessions will be held at Kelly’s Dispensary and The Edinburgh.

This year there will also be a three night festival club at Liverpool Philharmonic’s Music Room.

The BBC’s War Correspondent Orla Guerin will share her tales from a career on the front line at the Institute of Irish Studies with a special lecture. Born in Dublin, and with a Masters in film studies, Guerin is the BBC’s Middle East Correspondent but has covered conflicts from Kosovo to northern Spain.

Committed, written by Stephen Smith first appeared at Liverpool Irish Festival three years ago as a script reading. Now, fully formed as a play, it returns. Set in 1990s Belfast the story is set against the backdrop of the peace process and continuing aggression and violence within communities.

If you’ve ever been on a walking tour at Liverpool Irish Festival, whether along Scottie Road, or through the Georgian Quarter exploring the city’s Liverpool and Irish history, chances are you’ve met guide Greg Quirey. A musician and writer – and also on the festival’s board – Greg’s new book, In Hardship and Hope, is a definitive examination of the indelible historic and cultural bonds between Irish communities and ‘East Dublin’ as Liverpool is often referred.

Launching at the Institute for Irish Studies during the festival, the book will be the perfect companion for someone who wants to know more about the city’s history, and also those exploring their Irish heritage (especially if they’re applying for an Irish passport!)

It’s been dubbed the Celtic Tigger, as animation and film production has swelled as an industry on the island of Ireland. Films like Songs of the Sea, The Book of Kells and Seamus Heaney’s Five Fables, screened at the festival in 2014 as an English premiere, reflect a strong contemporary strand of taking Irish heritage and legend and creating a new, beautiful, animated story.

The inaugural Celtic Animation Film Festival will celebrate this, with the intricate talent and artistry of Irish and international animation celebrated at an awards ceremony. These first awards have had over 700 submissions and the judges from the industry are whittling them down before a day of screenings and announcement of the winners at 81 Renshaw Street.

Film screenings will take place throughout the festival, this year expanding to Smithdown Road and one of the city’s most exciting new spaces, the Handyman Supermarket. Teaming up with Empty Spaces Cinema for a day of screenings during half term there’s a family film at lunch, then a double bill later in the evening.

Tickets for events and information can be found at www.liverpoolirishfestival.com