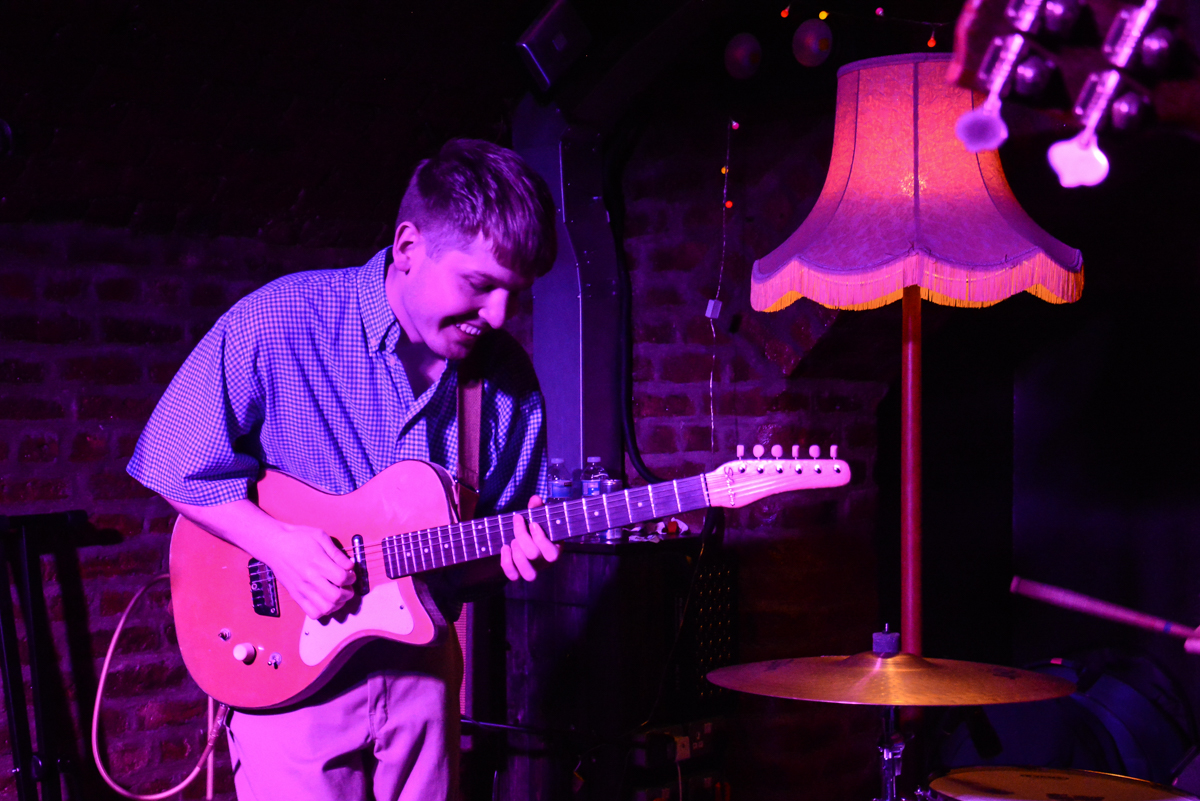 As Trudy and the Romance return with a new single, EP and UK tour dates, Getintothis’ Adam Lowerson has the scoop.

Trudy and the Romance have revealed their new single, Is There a Place I Can Go, along with the announcement of their forthcoming Junkyard Jazz EP, which will be released on November 17.

The five track EP, which will be released on the B3SCI label, tops off what will be a busy Autumn for the band, which sees them embark on an extensive UK tour alongside support slots with the Fall and Happyness.

The track is a continuation of the 1950s inspired pop that Trudy and the Romance have built their reputation on over the past couple of years, but sees the band with a maturer and more refined sound.

It’s a gorgeous, near five minute piece of woozy, lovesick pop, showcasing Trudy‘s knack for continuing to put a fresh spin on the doo-wap rock and roll sounds of the past.

Trudy and the Romance‘s UK tour dates are as follows: