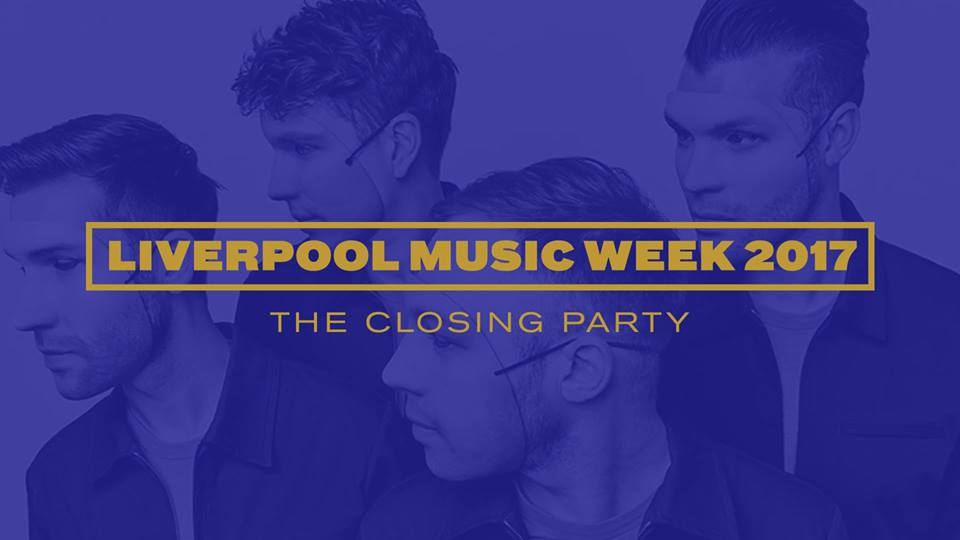 Liverpool Music Week 2017 closing party headlined by Everything Everything

Liverpool Music Week reveal their closing party headliners and Getintothis have teamed up to offer readers the chance to be there – plus CHIC at the Echo Arena.

Everything Everything are to headline Liverpool Music Week 2017 closing party at Liverpool Guild of Students on November Saturday 4.

Down in the Baltic Triangle Abstract Orchestra play 24 Kitchen Street on October 29, as they play the legendary Madvillain’s (MF DOOM and Madlib) iconic debut album Madvillainy in full.Finally, rising superstar Princess Nokia will be joined on November 3 by the freshly announced Gaika presents The Spectacular Empire and Philadelphia’s Moor Mother.

If all this sounds too good to be true, well, Getintothis has added the proverbial cherry on top with two pairs of readers having the chance to win a pair of tickets to the opening night with CHIC at the Echo Arena plus a pair of tickets for the Closing Party with Everything Everything at the Guild. 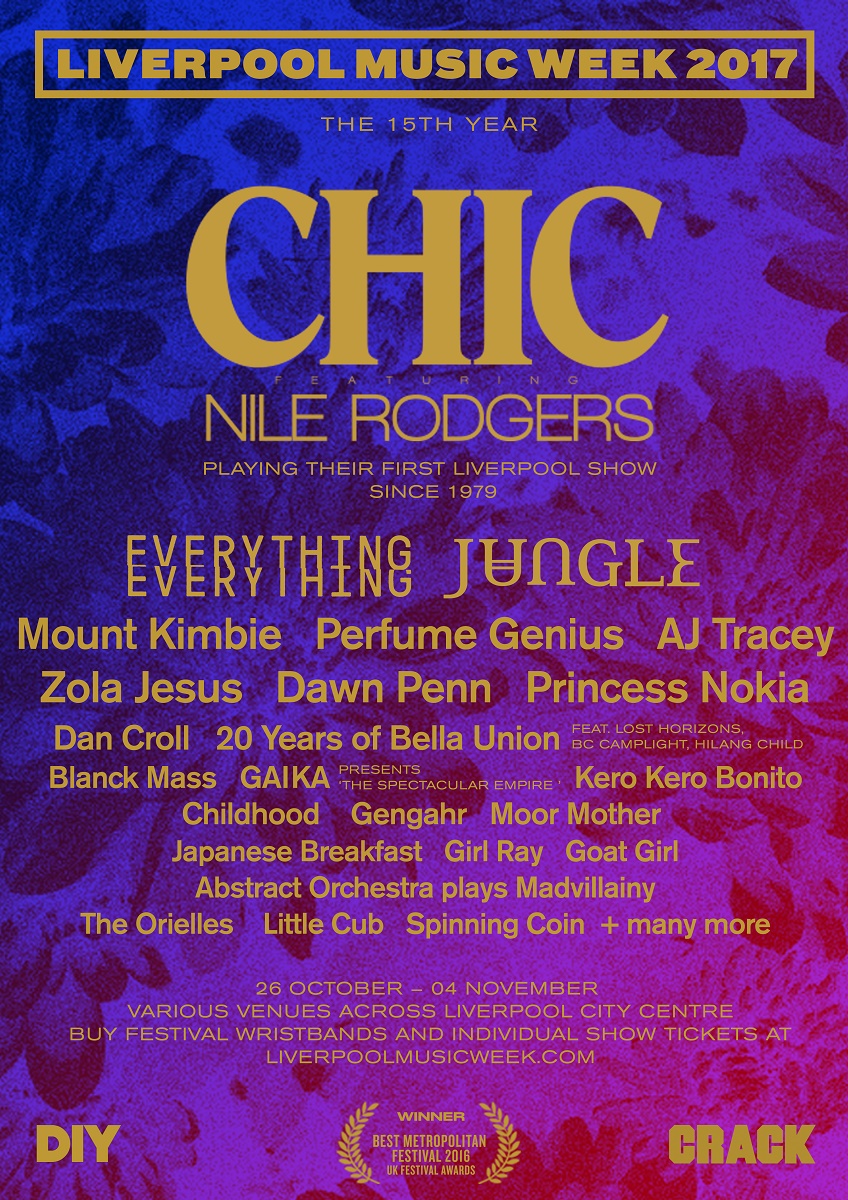 Liverpool Music Week runs from Thursday October 26 until Saturday November 4, 2017 across the city and as is customary will also feature the very best in Merseyside’s new music community.Liverpool Music Week was recently crowned Best Metropolitan Festival at the UK Festival Awards 2016. Incredible value at just £65, full LMW17 Wristbands giving access to all shows, as well as all individual show tickets, are on sale now.

All tickets are available from: www.liverpoolmusicweek.com

Check out our special Liverpool Music Week playlist here for your listening pleasure.