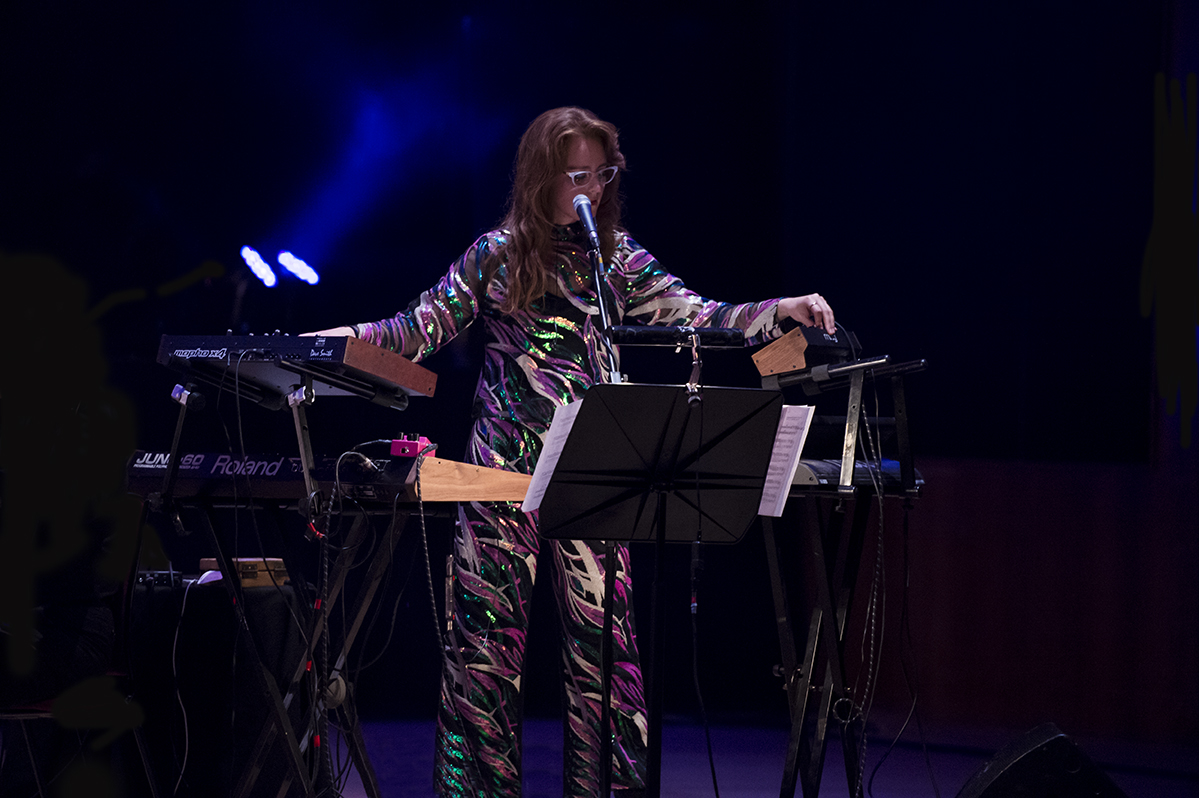 Hannah Peel and Tubular Brass combined synths and brass for a journey like no other as Getintothis’ RIck Leach discovered.

Science fiction and music have not always made for easy bedfellows.

If you can cast your mind back to the 1970’s-if you are old enough that is-then the marriage of the two led to overblown, over-serious and totally pompous results.

Triple albums, tracks that lasted for twenty-odd minutes, affectations of faux classicism, sleeve art by Roger Dean and a total disconnect between performer and audience.

Ladies and Gentlemen, we give you prog rock.

There’s a delicious irony however that without prog rock then punk, with all the year zero connotations and clearing of the decks that it gave rise to, for good or ill, probably would never have happened.

And with hindsight, maybe prog wasn’t all that bad. Maybe it’s one of the most unjustly maligned forms of modern music around. Maybe we should look beyond the cover art and see what lies beneath.

Maybe it’s time for a reappraisal.

It’s with all this in mind that Getintothis headed down to the beautiful setting of Liverpool’s Philharmonic Hall to see the highly anticipated performance by Hannah Peel of her new album, Journey to Cassiopeia as well as Tubular Brass giving their vision of Mike Oldfield’s legendary prog rock album, Tubular Bells.

The prospect of Hannah Peel playing live undoubtedly drew a certain audience to the Phil; her album (only released the day before the concert) has rightly had rave reviews from all corners as well as significant airing by the likes of BBC Radio 6.

However, it wasn’t all the ‘hip young things’ who turned up at the Phil for the concert. (And you can rest assured that your writer is neither hip or young.)

There was clearly a large swathe of prog fans who were eager to see what a full brass band would make of the Mike Oldfield album alongside the majority of the audience who appeared to be full-blown brass band enthusiasts. With such a diverse and distinctly separate audience it made for an interesting evening.

First off we were treated to a full rendition of Hannah Peel’s Journey To Cassiopeia album in full. All seven tracks and in the order they appear on the album. This kind of made sense as this was a concert rather than a gig; an important distinction.

Hannah Peel strode onto the stage wearing the sparkliest and most magnificent clothes you can imagine, all shimmering metallic colours and more sci-fi than any episode of Star Trek. Very fitting for her tale of a journey to a constellation many light years away.

This was not what the brass band fans had reckoned on. Jaws dropped. We guessed the prog fans weren’t phased by it one iota – after all, they’d seen Rick Wakeman’s flowing capes back in the day.

Although this was a solo performance by Hannah Peel she was accompanied by the full brass band of Tubular Brass and in contrast to her outfit, all twenty eight of them were dressed head to toe in black. It was like a Sisters of Mercy convention, without the eyeliner and bad hair.

Unlike the Sisters of Mercy thankfully, Tubular Brass are certainly not goths and provided a subtle and inspired accompaniment for Hannah Peel.

Indeed, at times it was hard to tell where the brass started and the synths began. One thing folded over the other, twisting and turning, like an especially complex piece of origami.

Journey to Cassiopeia is music to lose yourself in. It ebbs and flows and although ever moving forward, telling the story of an 80-year old woman’s real or imagined (we’re never totally sure) trip across the galaxies, you find yourself picking up on threads that you heard before. You’re taken backwards and forwards and Hannah Peel’s complete mastery of this complicated piece of music has to be admired.

In a live setting and with the full power of the brass band behind it, Journey to Cassiopeia is startling good and possibly even better than the record.

It’s difficult to single out one track because the thing had to be heard as a whole, yet Life on the Horizon, with whooshing synths sounding like clouds of dust in space, a simple piano motif repeated throughout and the tender sounds of the brass behind it all deserves special mention.

In Archid Orange Dwarf, the penultimate track, the brass suddenly explodes through with such vehemence we wondered if we were at a Sunn 0))) or Swans gig instead of at the Phil. Internal organs rumbled. This, as much as anything, showed that synths and brass can work together so well and with such unexpected and glorious results.

Hannah Peel concluded with The Planet of Passed Souls and, as on the record, it ends with a recording of her grandfather singing in a choir in Manchester Cathedral many years ago. She stands behind her synths, hands clasped behind her back, and we all listen, enraptured by a spectral and clear voice echoing down the decades. A triumph.

Following a short interval for ice-cram and drinks (after all this was a concert rather than a gig), we had the performance of Tubular Bells.

To transfer Oldfield’s album-a mixture of guitars, synths, percussion and tape effects-into another format is a daunting prospect and made especially difficult by the fact that it is all for brass instruments.

It is to Sandy Smith’s (conductor, driving force and arranger of Tubular Brass) credit that he’s managed to do it so successfully. It could have easily turned out to be a duck-billed platypus sort of thing with bits bolted on in a weird and surreal manner yet it worked so well. If anything, the sheer clunkiness of Oldfield’s album was replaced with a coherence and smoothness that retained the essence of the original while adding something new.

The Side One/Side Two format of Tubular Bells was retained making the piece two twenty-odd minutes long and it was nice to see Hannah Peel return to the stage in Part One to do the Viv Stanshall voice overs and in the second part to add some small synth touches right at the end.

All in all, it was that sort of evening that demonstrates that musical barriers can and should be broken down.

Hopefully some brass band fans are now converted to the delights of electronic music and vice versa.

As for prog fans, well, they’ll take it all in their stride. 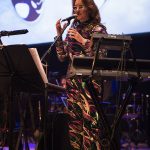 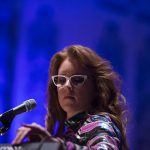 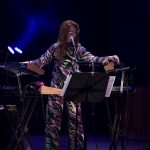 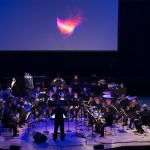 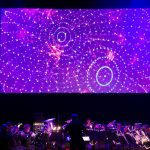 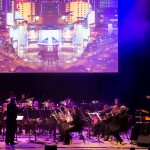 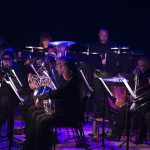 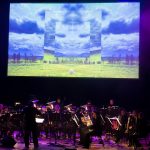 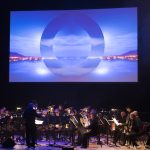 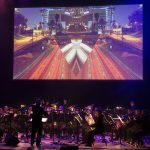 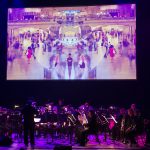 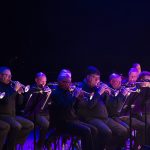 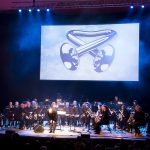 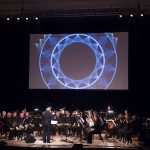 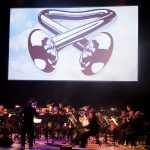 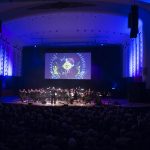