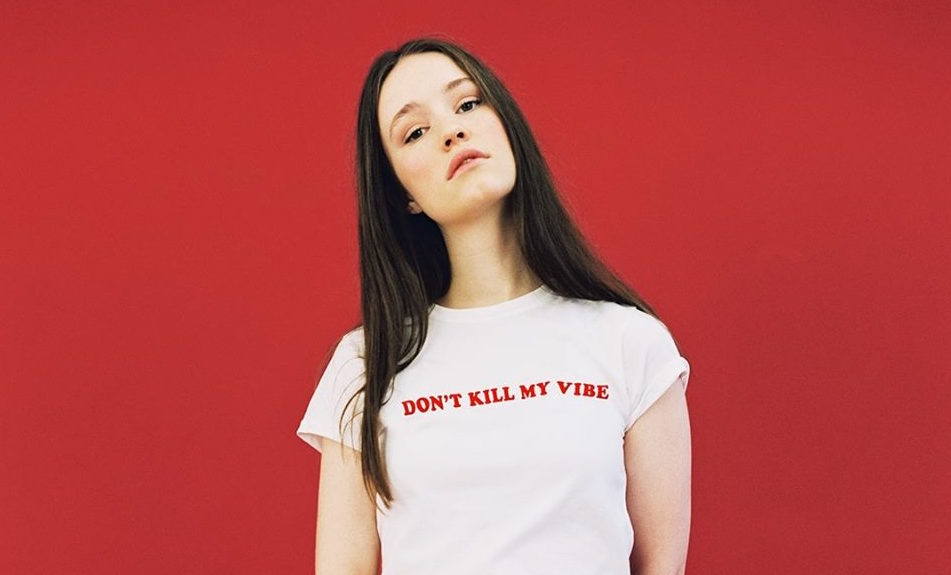 Sigrid has announced a string of UK tour dates for 2018 in support of her debut EP Don’t Kill My Vibe, from which her new single Fake Friends has been taken.

The Norwegian pop starlet has enjoyed a huge breakthrough 2017, a year in which her debut single Don’t Kill My Vibe received over 11 million listens on Spotify leading her to be signed to Island Records and releasing a debut EP of the same name.

Sigrid recently performed her biggest headline show to date at London’s Scala, following a summer which saw her perform at numerous festivals including The Great Escape, Latitude and Wilderness Festival.