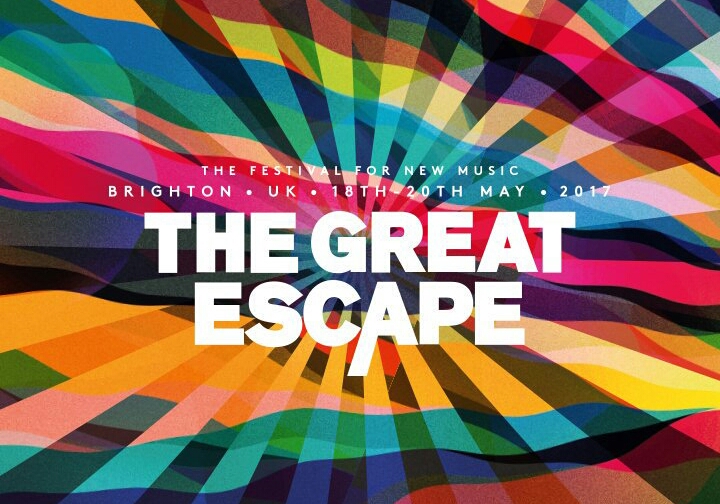 As The Great Escape have add over 100 artists to their lineup, Getintothis’ Jake Marley picks out seven One’s To Watch at this year’s festival.

The Great Escape 2017 have revealed the second wave of artists joining their exclusive new music bash in Brighton, May 18-20.

100 new artists to be exact including the highly lauded Marika Hackman, Pumarosa, The Japanese House and Dream Wife.

There’s also a place for Dan Croll who recently returned with brilliant new single Away From Today, whilst Slaves will return to the festival on May 18 to play a special spotlight show on Brighton pier to open the festival.

Sifting through the announcements of 50 here, 100 there can be time consuming and hard to keep up with, we at Getintothis know that. Therefore our coverage of each wave of The Great Escape lineup features 7 One’s To Watch.

Artists that are frankly unmissable live, offer something a tad different or are soon to outgrow intimate venues. Miss them at your peril types. So without further ado, here’s seven One’s To Watch at The Great Escape 2017 with a swanky playlist to boot. 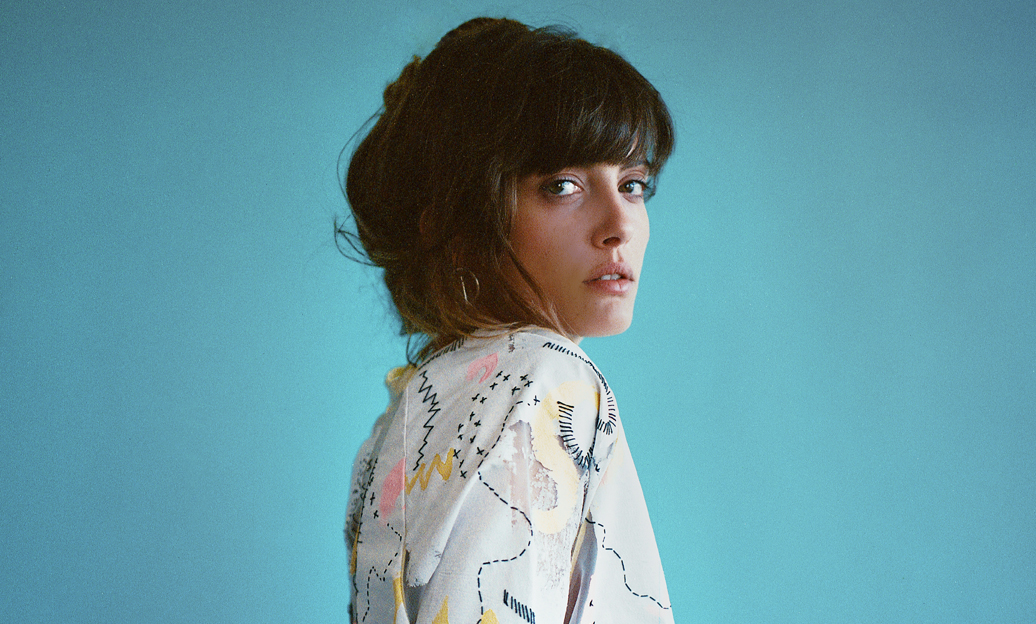 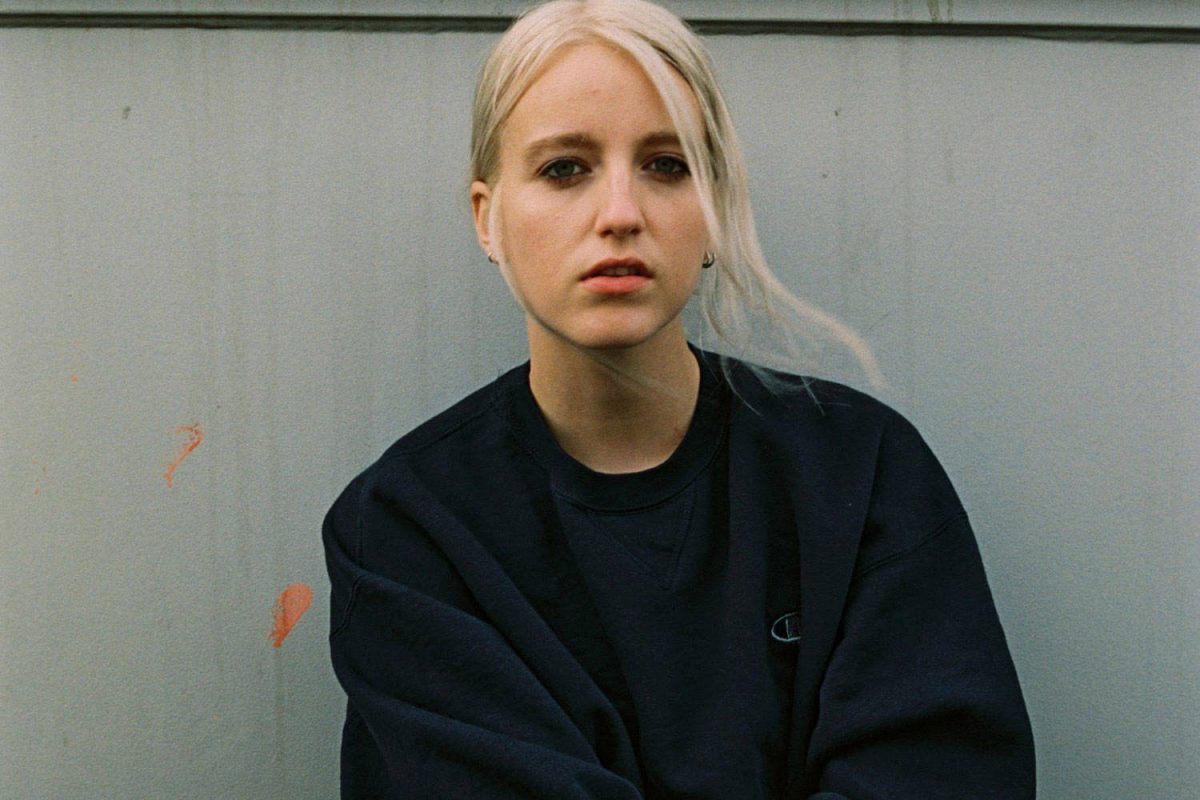 Bristol-based Stevie Parker delivers a unique take on ambient electronic pop. Her beautifully composed, head turning debut single Never Be shimmers and shines through an array of gentle guitar lines, ambient production and flaunting beat-synths combinations. Her stunning debut EP Blue makes her one to keep an eye on. 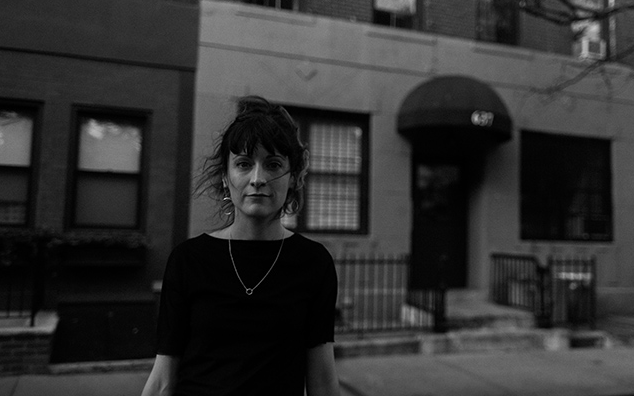 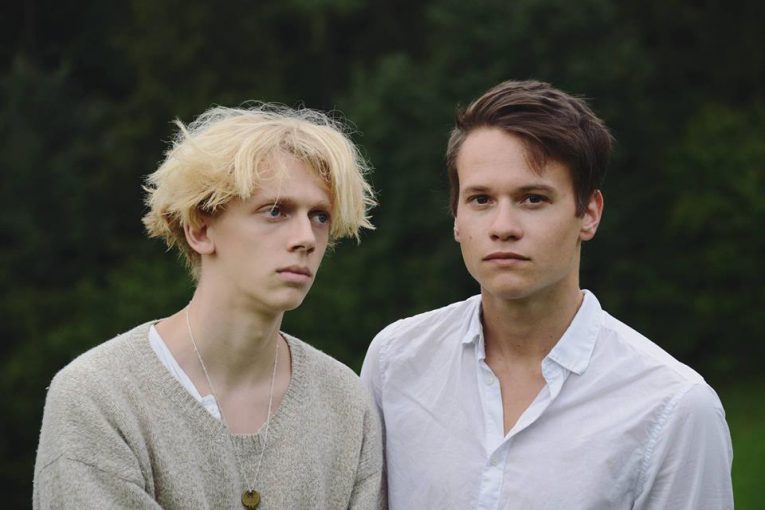 Dreamy Austrian duo MOLLY are just lovely. Their music reflects the cold beauty of The Alps through shimmering guitar licks, dreamy vocals and breezy, drifting shoegaze tones. Showcased perfectly by the title-track from their second EP As Years Go By. 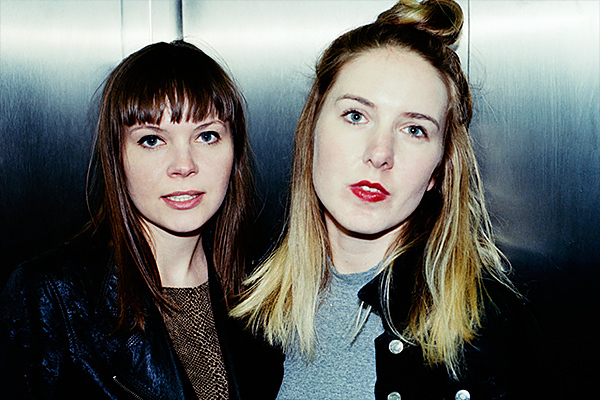 GURR are a fizzy garage-pop band from Berlin. They’ve recently released their debut album In My Head, a joyous, boppy collection of un-polished riffs and jolty rhythms, more 90s American basement than anything. You’ll even enjoy trying to decifer the lyrics of Walnuss after a few drinks, although you may need a translator. 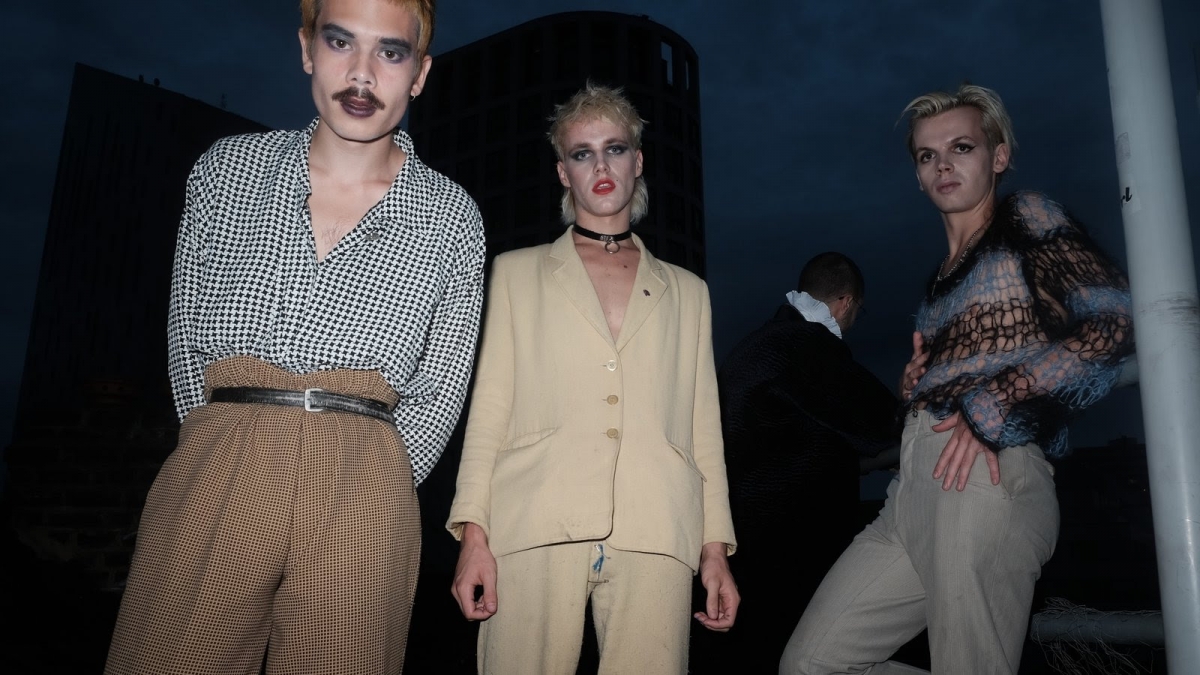 The visceral and outlandish performances of the wonderfully styled HMLTD have put them well and truly on the map as one of the most must-see live acts in the country. They’ve just put out AA Stained / Is This What You Wanted – the first steps into their strange and entirely fascinating world. Possessed, hypnotic and frankly off their heads. Get involved. 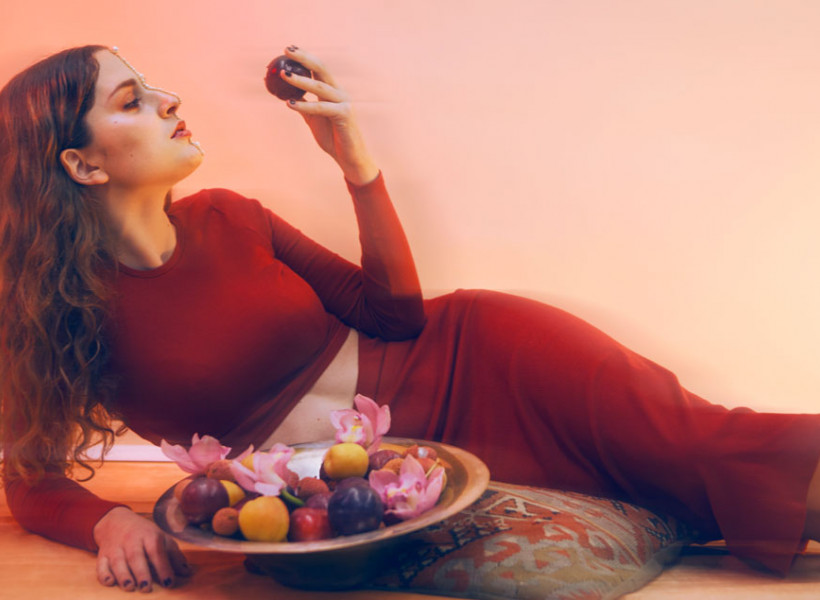 Belgian Tsar B has a unique, forward-thinking, trend-setting appoach to off-kilter sounds. Her off-kilter chord progressions, distorted vocals and futuristic beat sequences see her likened to fellow daring, future-facing artists and producers such as M.I.A and FKA Twigs. Her critically acclaimed, entirely captivating debut EP has set her up to shine. Watch this space, or just watch her at The Great Escape.