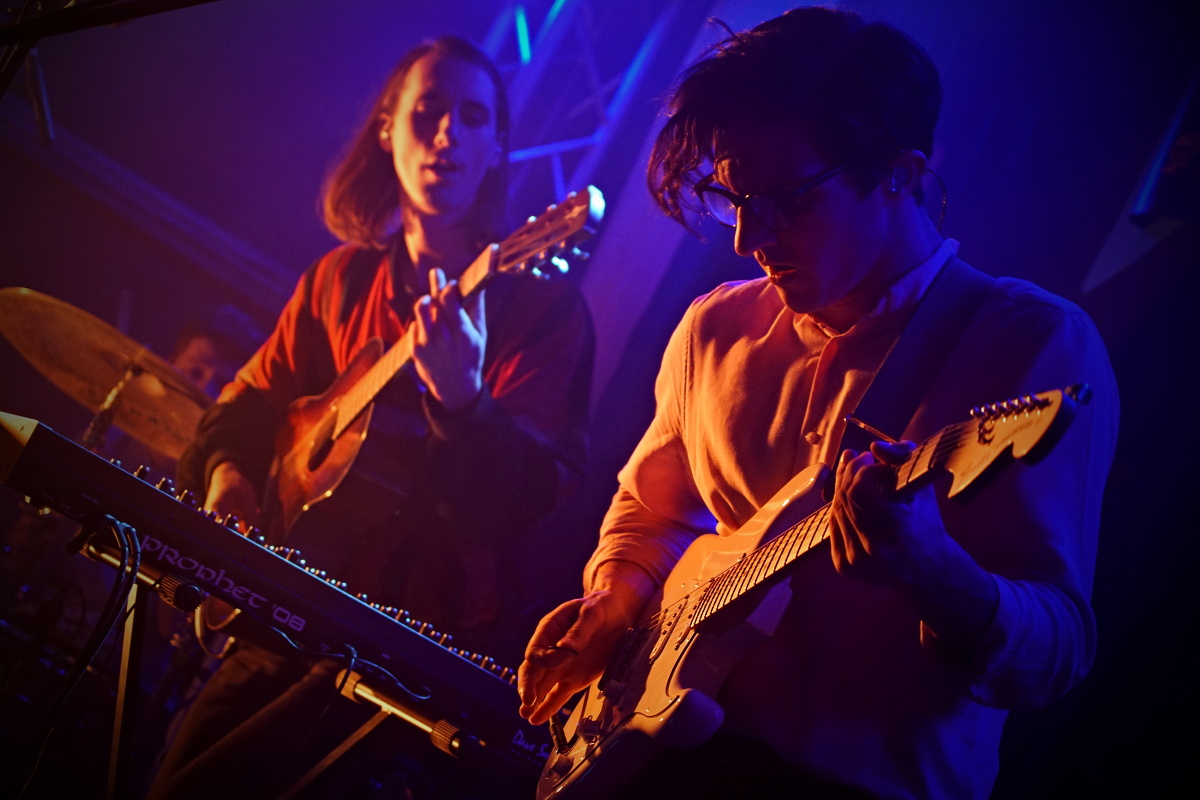 Dan Croll wowed the Arts Club with wicked support from Jalen N’Gonda as Getintothis’ Stephen Geisler is only too happy to report.

Liverpool Music Week continued at the Arts Club on Sunday with a great performance from Liverpool’s own Dan Croll, supported by up-and-comer Jalen N’Gonda.

Jalen N’Gonda and Dan Croll were a great match for the night, both Liverpool locals not originally from Liverpool (Dan from Stoke-on-Trent, Jalen hailing all the way from Washington, D.C., USA). Jalen consistently delivers a great show, with his throwback-style, soulful Motown-blues.

His name is becoming more and more known worldwide, and it was a lucky thing for him to have found it in his touring schedule to stop off in his adopted hometown.

Dan Croll, as can be expected, rocked the house, with his tasteful indie-pop complimented by an equally-tasteful delivery and his dry, witty charm. It was a calm night for him, though, despite being known for his infectious and pretty wild antics in his previous outings, this night was headbanging- and crowdsurfing-free. It was, after all, a Sunday night after a big night in LMW on Saturday.

Tracks from his recent album “Emerging Adulthood” were featured on the setlist, “Tokyo” being a big one for the crowd, but some of his classics from his earlier albums such as his hit “From Nowhere” were thrown in, to a great reception.

This was indisputably a fantastic night, with an awesome array and balance of talent. A great showcase of some some of the most successful recent Liverpool locals, and the Arts Club was packed to the brim.

Uplifting vibes, great music made for quite a good time for all, notwithstanding the high-priced drinks.

Jalen is currently on tour throughout the UK, and Dan has announced only a couple of dates in the Netherlands and Belgium for the next month. Keep up with both, they are going places. 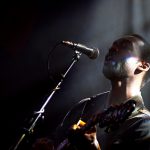 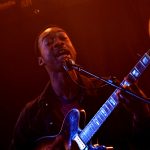 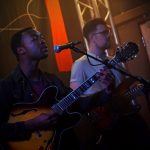 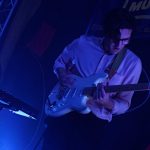 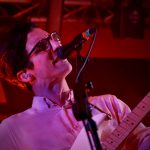 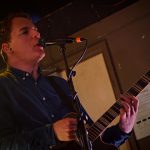 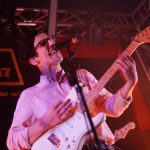 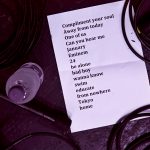 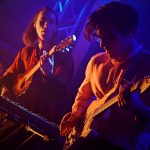 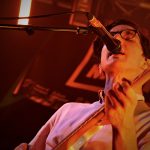 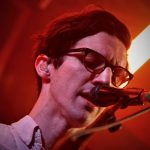 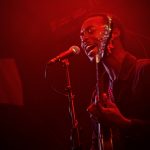