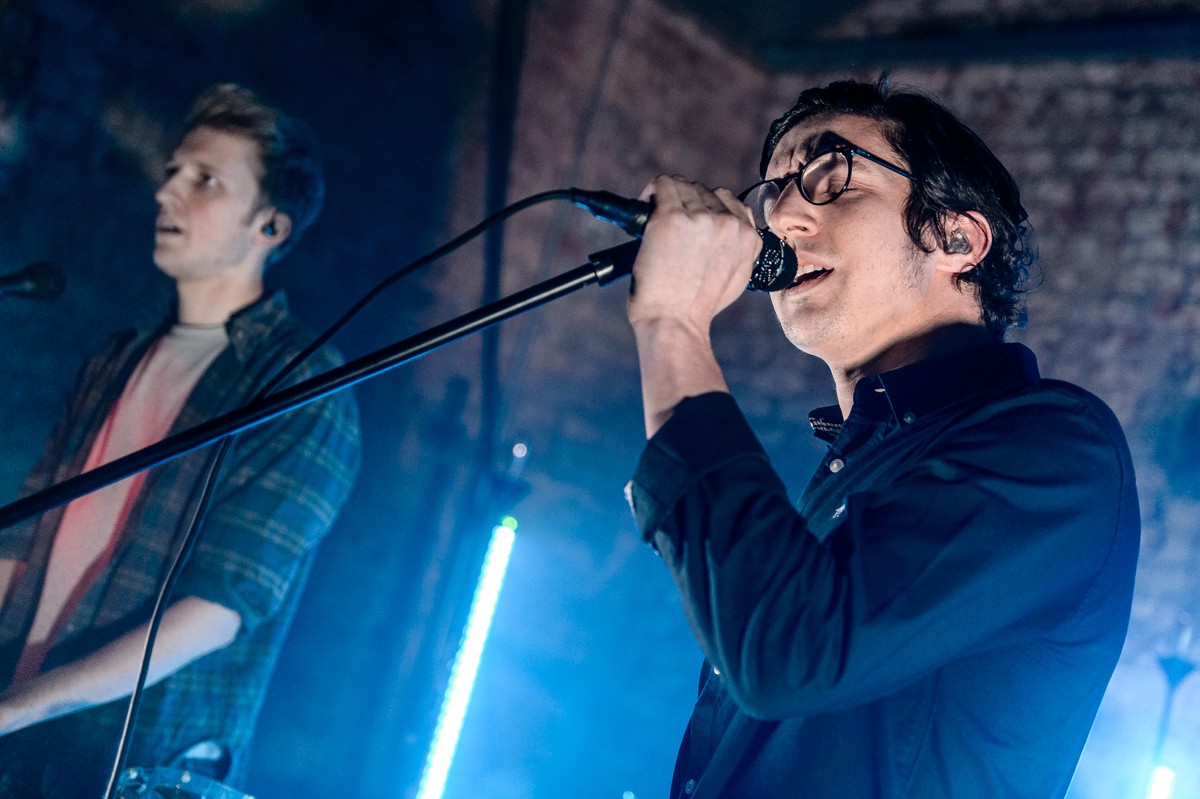 After the release of One Of Us, the first single from his upcoming second studio album, Dan Croll is playing a handful of shows in both the UK and US to try out his new material.

This, the third of these shows, happened in Liverpool’s newly opened Buyers Club – a fitting setting for a gig filled with new, unreleased music. From the outset, it is clear that Croll is keen to shift the focus away from his privileged musical beginnings – as an award winning LIPA graduate and McCartney protégé – and instead turn his attention solely towards the future.

Max Pope, who has been supporting Croll on this brief tour, played an intimate solo set to the initially quiet Buyers Club. His charming personality and simple but evocative songs fitted the atmosphere well, and both he and Croll showed a genuine mutual appreciation of one another.

Read our feature on the newly opened Buyers Club

Within 20 minutes, The Buyers Club had filled out to almost its full capacity before Croll entered in complete darkness. The ensuing lightshow was impressive for the moderately sized venue and gave Croll’s performance a much greater sense of atmosphere.

The few songs he performs from his debut album Sweet Disarray are understandably well received by the crowd, but, surprisingly or not, the performances of his new songs are far more polished. It was perhaps a little alienating, and arguably even disappointing, for Croll to play so much new music, but his performance was unquestionably impressive.

As clean and well produced as Croll’s debut album was, his new material benefits from a heavier, grittier, more experimental sound. His new music, while still as approachable and catchy as ever, is much less one-dimensional.

As Croll himself has admitted, his new songs are noticeably influenced by the sounds of Tame Impala, Unknown Mortal Orchestra and Foals, but they remain as recognisable as his earlier hits Compliment Your Soul and Home.

Dan Croll is ticking all the right boxes in this early trial run of his new music. After a staggeringly successful first few years on the music scene, he shows few signs of slowing down yet. 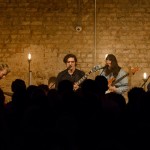 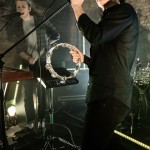 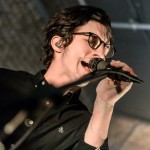 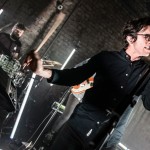 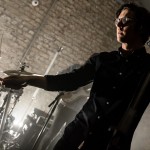 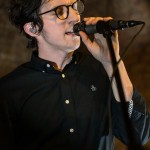 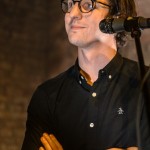 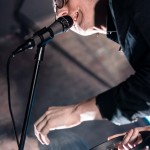 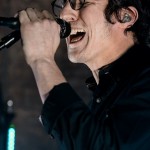 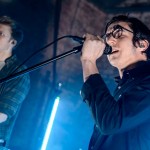 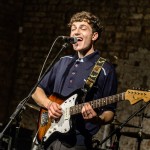 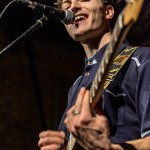 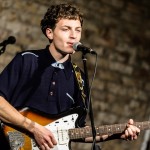 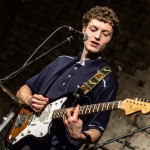 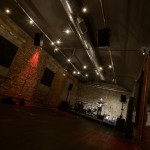 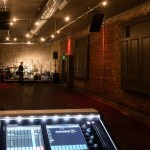