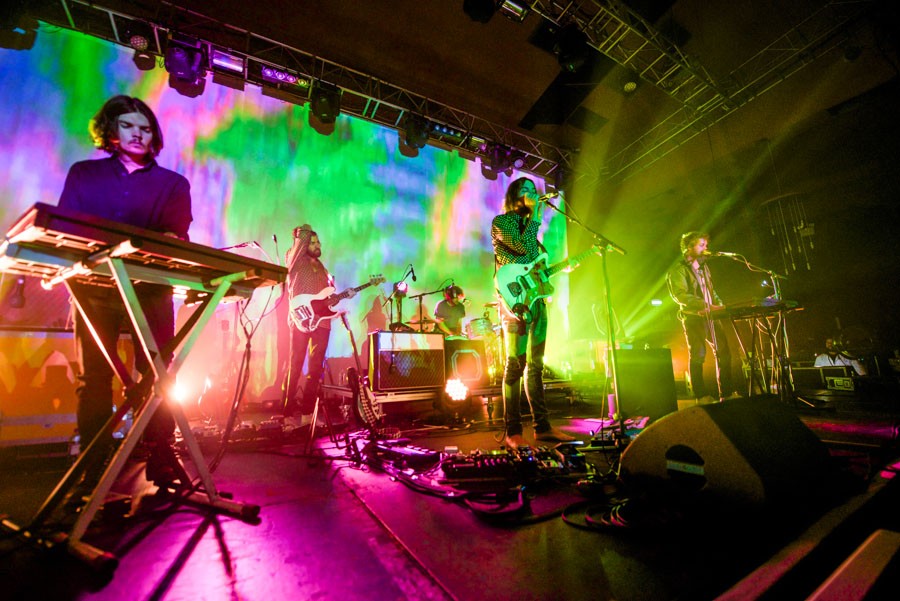 Tame Impala at the Liverpool Olympia

As the frontrunners of the psych renaissance head to Liverpool for the first time, Getintothis’ Jamie Bowman witnesses a band about to take the world by storm.

While to say we’ve just experienced a third summer of love (it rained too much for that) would be overstating it a bit, it’s hard not to notice that psychedelic rock is everywhere at the moment. From Liverpool’s own Psych Fest to the likes of Toy and Temples winning NME readers’ hearts and minds, words like ’fuzz’ and ‘drone’ are no longer alien to even the most casual of indie fans.

Leading this paisley-clad charge into the charts, are Australian long-hairs Tame Impala, whose rise from bedroom project Flaming Lips obsessives to Grammy nominations and platinum album sales has been one of the more surprising musical success stories of the last five years.

With his recent link up with Mark Ronson epitomising frontman Kevin Parker’s ascendency to rock stardom, tonight’s show in the cavernous but sadly underused Edwardian splendour of the Olympia, is probably the last time for a while we’ll see the band in such a venue given the public reaction to new album Currents.

Much has been made of the album’s status as the first official number one on the new Progressive Rock Charts, but in truth there’s little here that links Parker’s band to the likes of Genesis or Jethro Tull. Indeed as a multitude of tie-dye wearing girls swirl and swoon to the 29-year-old’s tales of lovelorn romance, it’s clear that Parker is reaching parts we doubt Camel or Gentle Giant ever did.

In fact the key to Tame Impala’s appeal may well lie in Parker’s willingness to move on from the band’s trademark Tomorrow Never Knows-style psych loops and go down a more surprising dance route with stunning opener Let It Happen taking both the group and, one suspects, the audience into hitherto new directions with its HI-NRG synth fanfares and visuals which recall the heady days of acid house.

If Parker’s aim is to act as a spirit guide for his young followers as they delve deeper into the mind expanding oeuvre of the last 40 years, then you suspect they’re in safe hands: Mind Mischief’s McCartney-esque bass and Lennon whine recalls Revolver-era Beatles at their lazy best while Elephant’s glam stomp manages to combine Norman Greenbaum with Syd Barrett’s Pink Floyd and come up smiling. Julian Barbagallo’s two drum solos (two!) are cheered to high heaven.

In stage craft terms, Parker is still very-much auditioning for that Glastonbury headline slot as he throws in the odd crucifix pose and apologises for not playing Liverpool before this date but there’s an undoubted confidence about the band as this gig builds and builds and they realise this could well be their time.

By the time Parker introduces the band’s most beautiful song in the form of the hazily brilliant Feels Like We Only Go Backwards as a “bit singalongy”, this apparently carefree beach bum has the three tiers of the Olympia in the palm of his hand. The world could be next. 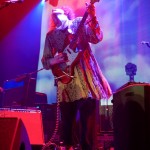 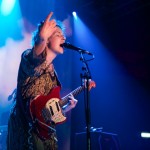 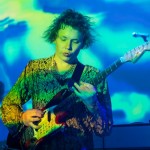 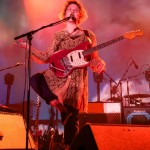 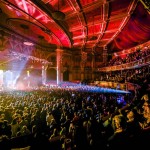 Tame Impala at the Olympia 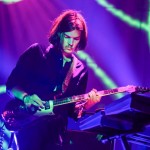 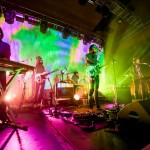 Tame Impala at the Liverpool Olympia 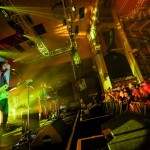 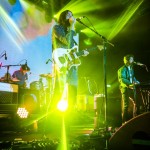 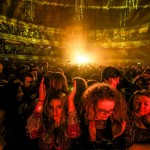 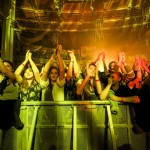 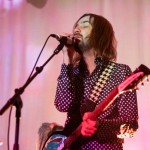 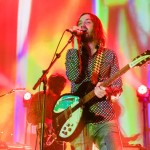 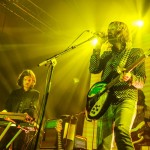 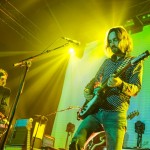 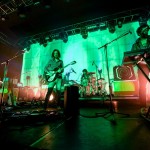 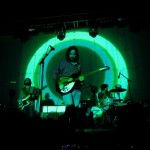 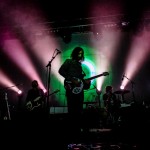