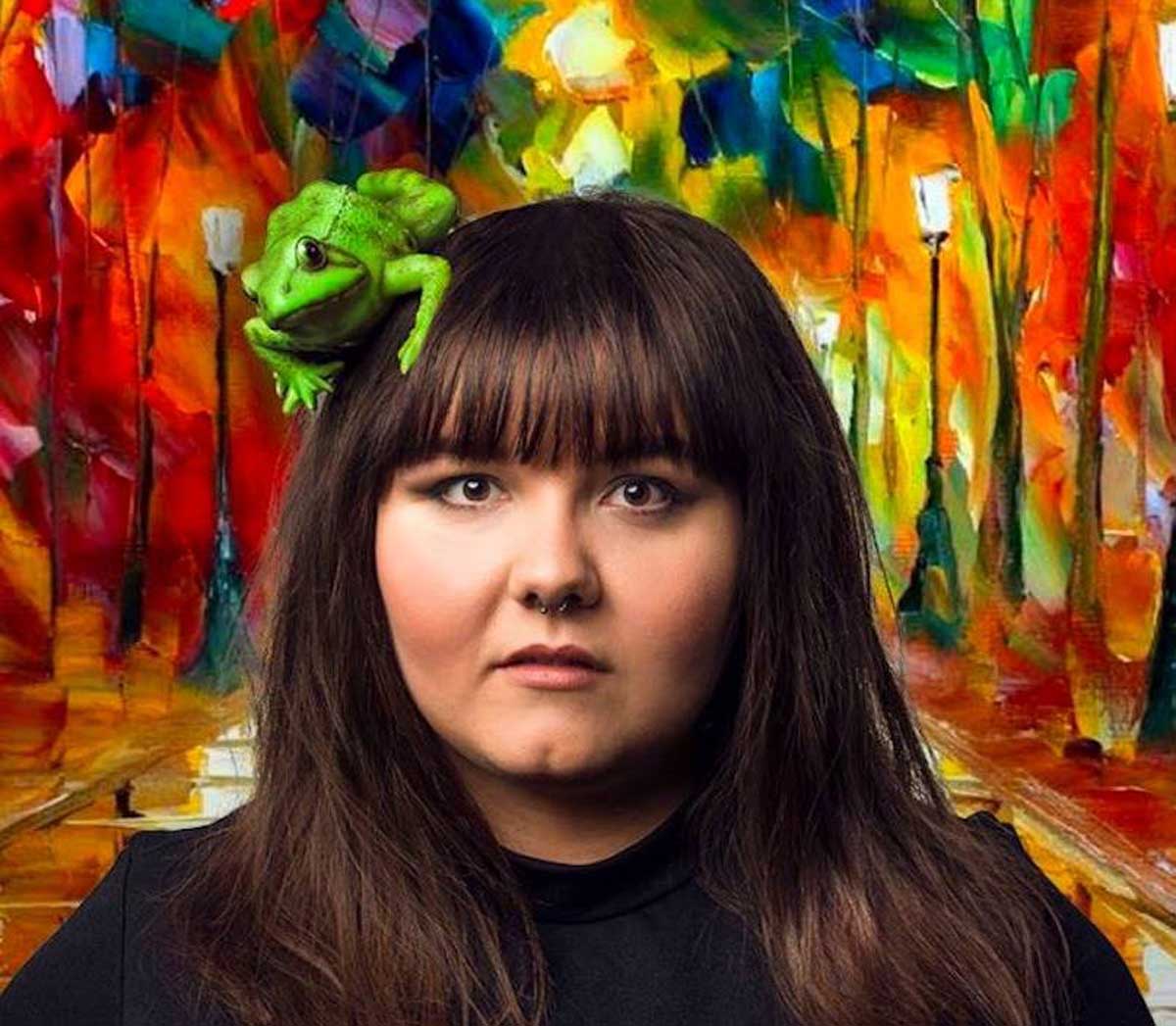 Liverpool Mental Health Festival, incorporating World Mental Health Day 2017 on October 10, holds events throughout the city for the next fortnight.

Now in its second year, the festival, run by Liverpool Mental Health Consortium, presents all manner of activities and entertainments, including music, visual arts, creative writing, film, as well as providing information around mental health issues, plus benefits advice.

The festival also addresses factors which can affect mental health.

Loneliness, for example, hurts us emotionally and physically.

Social isolation can contribute to premature death, loneliness having a similar health impact to smoking nearly a pack of cigarettes each day, increasing the likelihood of mortality by up to 26%. It is worse for us than obesity and physical inactivity.

A survey by the Jo Cox Commission on Loneliness earlier this year found that an estimated eight million (35%) of men in the UK feel lonely at least once a week, and for three million (11%) it is a daily occurrence.

More than one in 10 men in the survey admitted to feelings of isolation but said they would keep it to themselves and not tell anyone. Lonely adolescents both male and female experience and exhibit more social stress than their peers.

In response to this, Wavertree MP Luciana Berger is holding a Loneliness Summit as part of the Festival, on October 13.

‘We all have stuff going on – and that’s okay” Sofie says. “There are very good reasons for it. But the important thing is to talk about it, to share our stories and to connect with others in whatever ways are easiest for us.

“For a socially anxious person like me, it’s far easier to stand on stage and talk about the things that I want to communicate than it is to chat in a one-to-one situation. And we all need to find what works for us. That’s why this festival has something for everyone. Comedy, art, film, dance, drama, information, advice, training – opportunities to participate actively and opportunities to come along and watch quietly.”

Liverpool Mental Health Festival runs until October 14 and all events are free, and at various venues around the city. Full listings are here