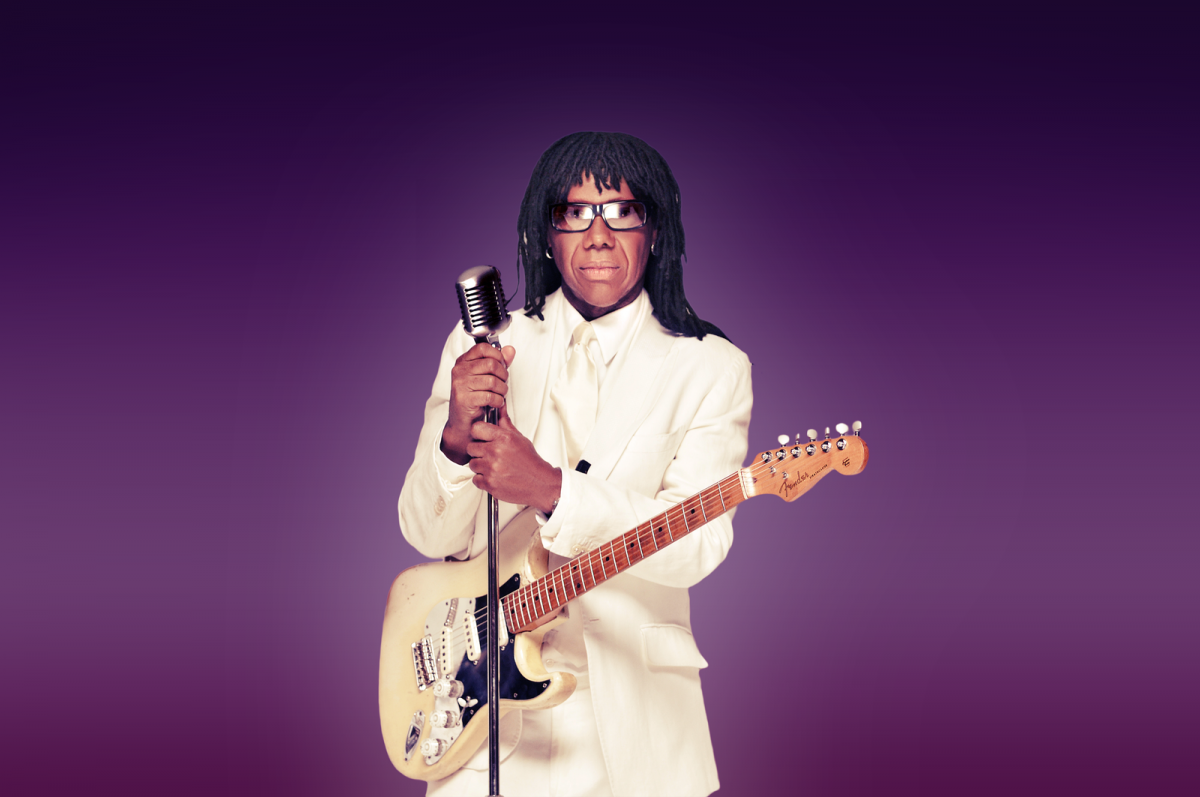 Feel the rhythm, check the rhyme, come on along and have a real good time with Getintothis‘ David Hall in another immense week of live dates.

Well, this intro can be anyway. We know the audience well that we’re pitching this thing to, and it consists of many of the same people week on week.

Don’t get us wrong, we love that. You look here to plan your goings on across the next seven days, and to find out about gigs on your doorstep that you might have missed.

Then Liverpool Music Week happens, and the whole damn shebang is turned on its head.

Thousands of people descend on Liverpool from the surrounding areas, and the lineup is strong enough this year to draw in people from all over the country. Possibly even further afield.

So if you’re reading this and heading to Merseyside to catch a LMW gig, welcome to Liverpool. We’re sure you’ll love this incredible city, and while you’re in town, why not make a week of it by catching one of these sweet dates! 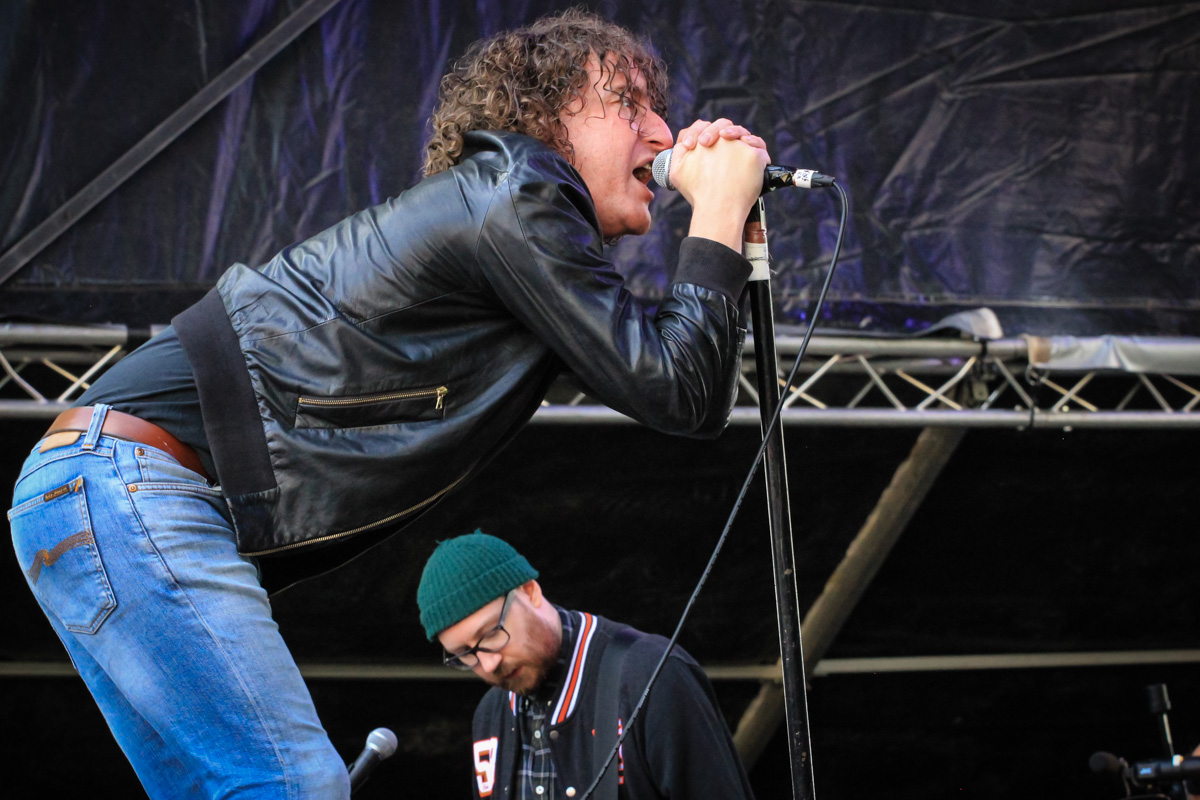 Mid-oughts indie chart botherers The Pigeon Detectives celebrate the tenth – wretch! – anniversary of their debut Wait For Me with an O2 Academy date.

With Little Comets weighing in with a support slot, this looks a perfect night for those both seeking nostalgia and newness. 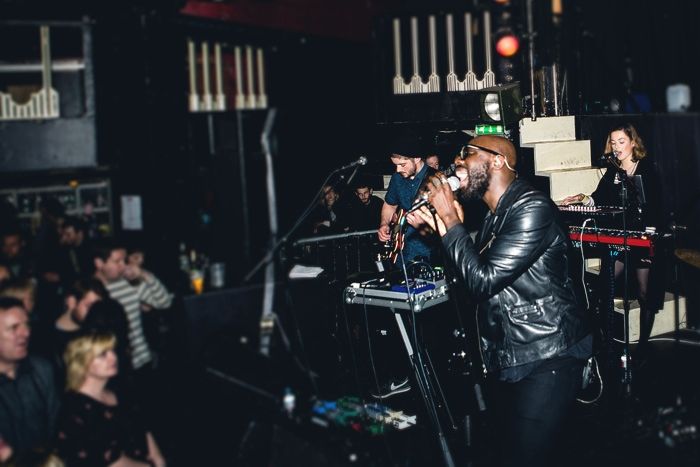 The eclectic sound of Ghostpoet brings the Invisible Wind Factory to life on Wednesday, in a busy week for the dockland venue.

Even they will have heard disco hits like Good Times, Everybody Dance and Le Freak in 2057. 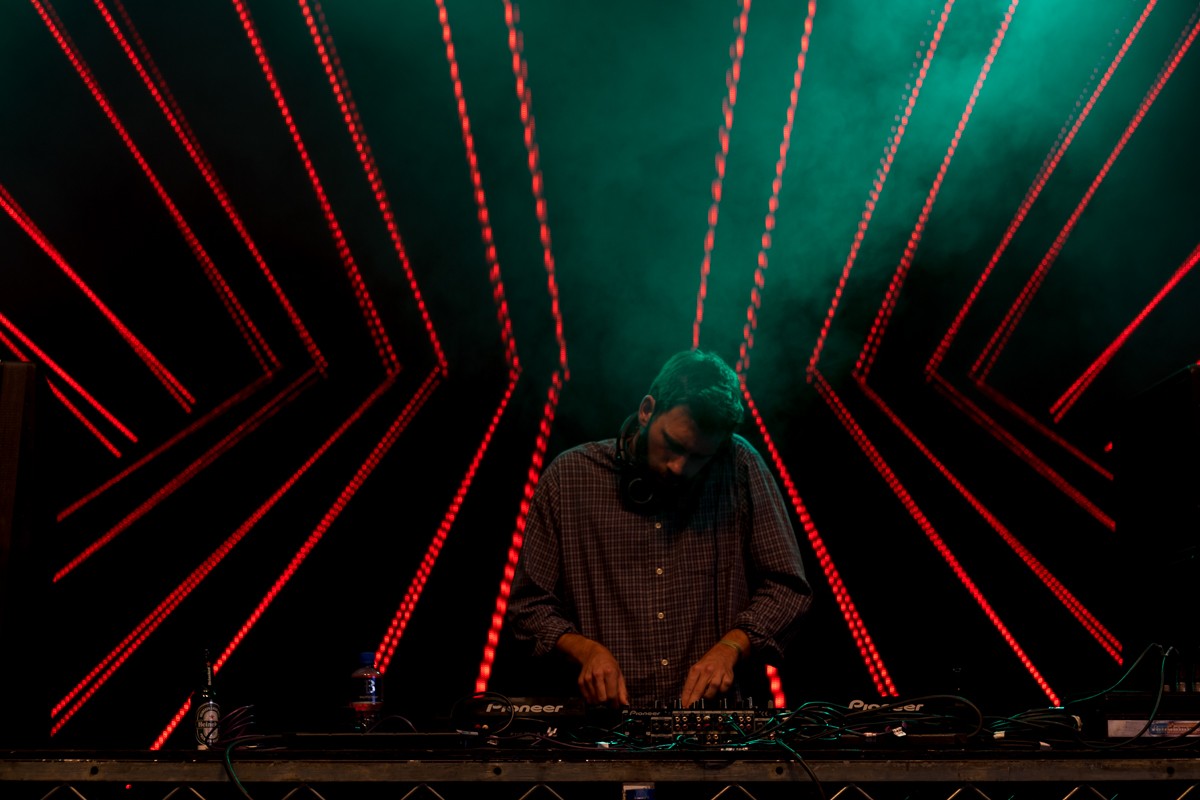 The ambient electro meastro Mount Kimbie hits the IWF as part of Liverpool Music Week to start your weekend off in style.

Also appearing on the bill are Palms Trax and Young Marco. 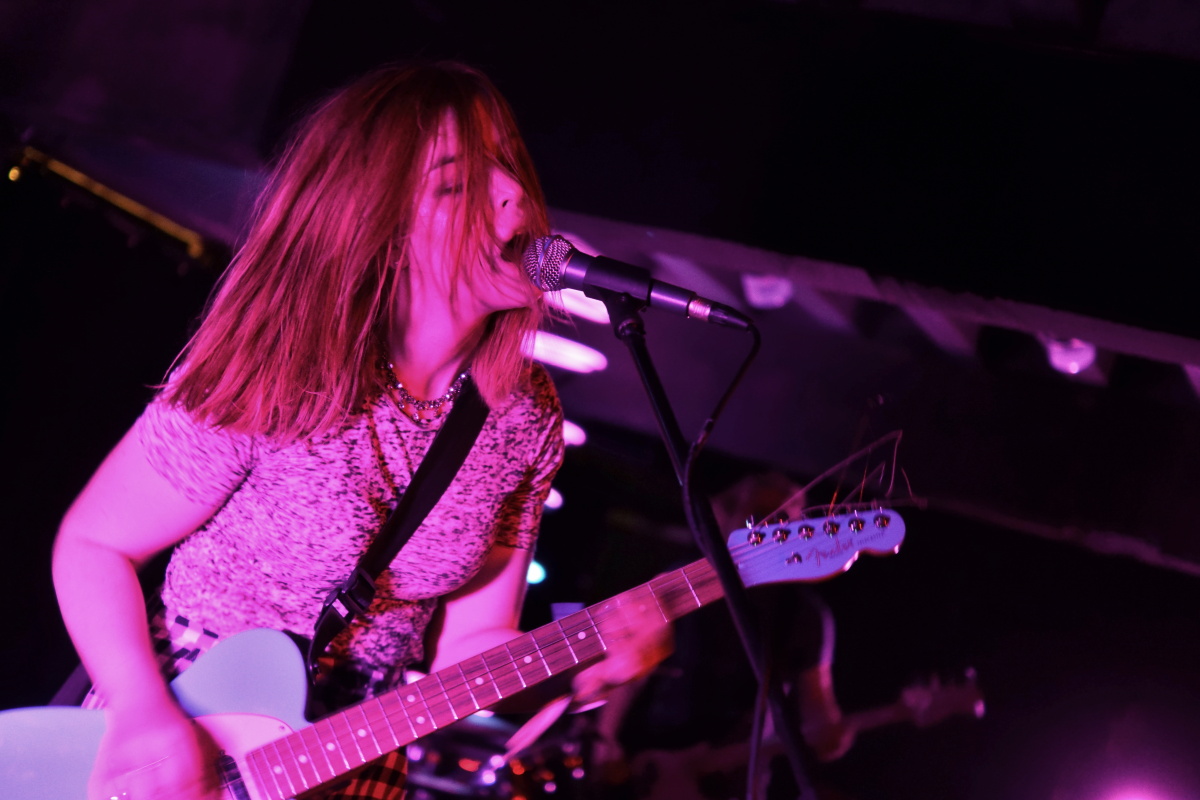 Away from the Liverpool Music Week shenanigans, hard-touring power trio False Advertising are out to make a name for themselves following Liverpool slots at Threshold and Sound City.

If you like your guitars scuzzy and your tempo frenetic, Sound Basement looks to be where it’s at for you! 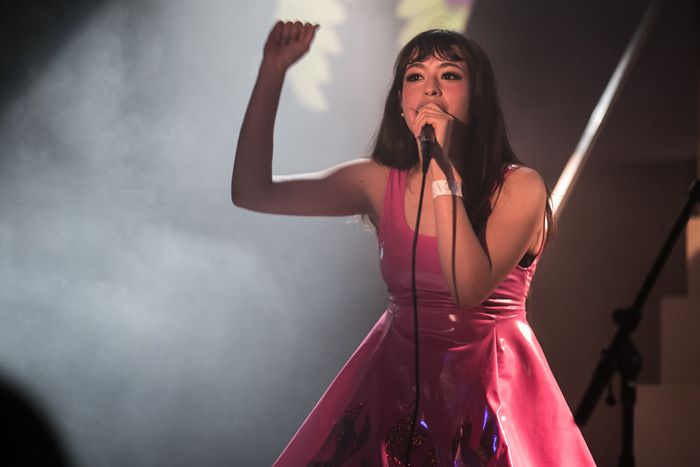 A good old fashioned basement show on offer here, with a bristling lineup of up and coming acts. 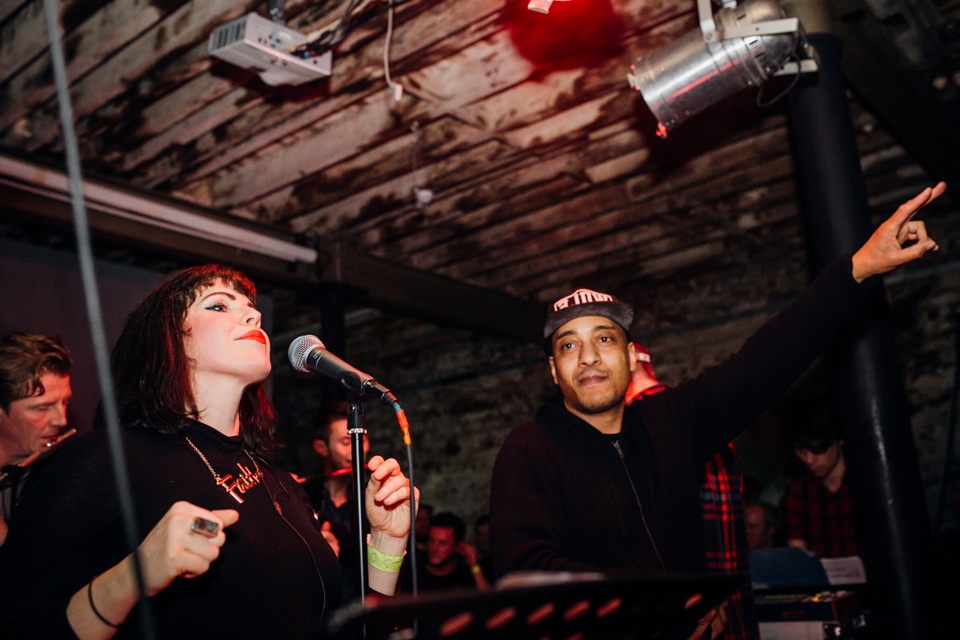 Playing an interpretation of modern hip-hop classic Madvillainy in full, The Abstract Orchestra hit the Baltic Triangle up with an intriguing Music Week proposition, the latest in their series of reimaginings.

Whether you’re discovering something new, or looking to experience a unique interpretation of one of your favorites, the atmosphere of Kitchen Street is bound to deliver. 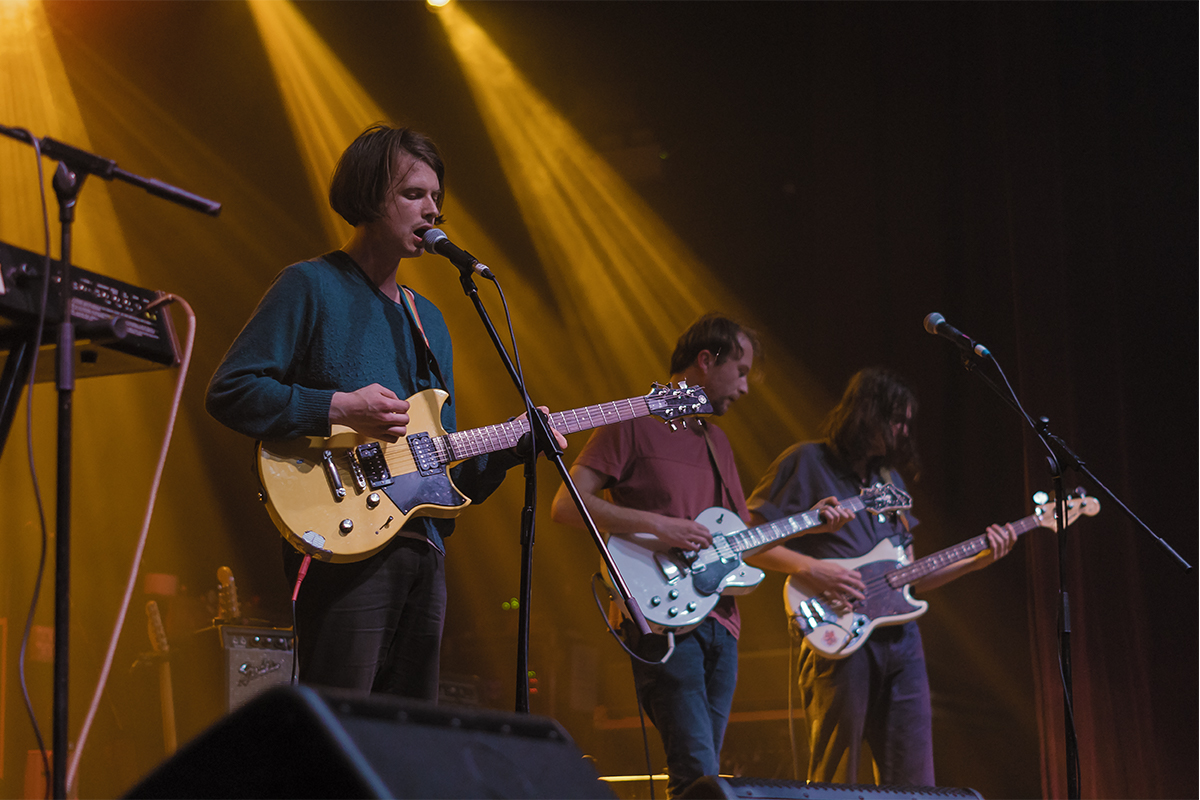 There’s a lot of buzz and talk about all of these acts flying around, so a Sunday EBGBs wristband looks like the hot ticket to have this weekend.

Spinning Coin are a name on everybody’s lips at the moment, the Glasgow five piece looking most likely to breach crossover success, having been snapped up by The Pastels’ Geographic imprint through Domino Recordings on the strength of tunes like Albany.

Even with LMW in town, there are some spare gigs rattling around in our pocket in Getintothis’ Gigbites: 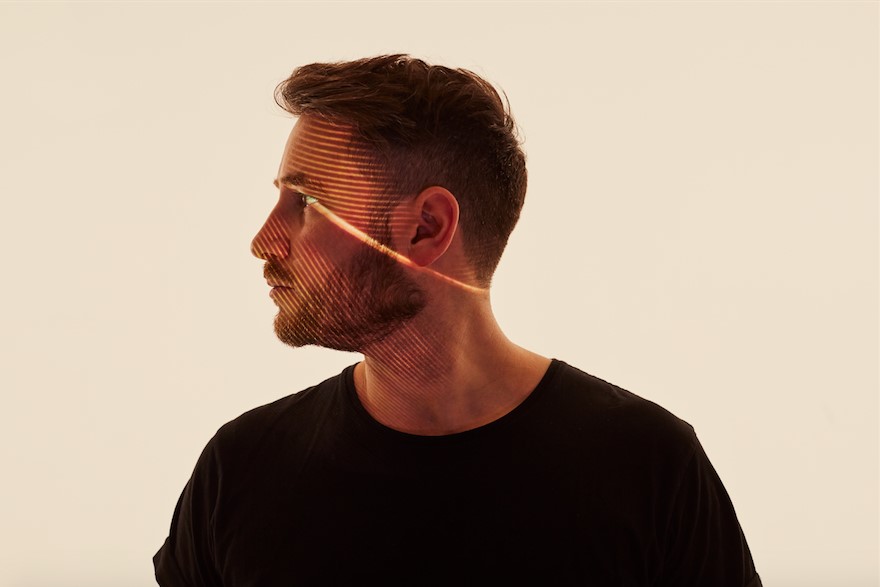 Featuring DJ sets from Enzo Siragusa and Archie Hamilton both from iconic Liverpool clubbing label Fuse and support from regulars Lee Rands and Flemo, this is sure to be a fiendish Friday night out.

You can win a coveted pair of party tickets to the mUmU Halloween Party, all courtesy of Getintothis.