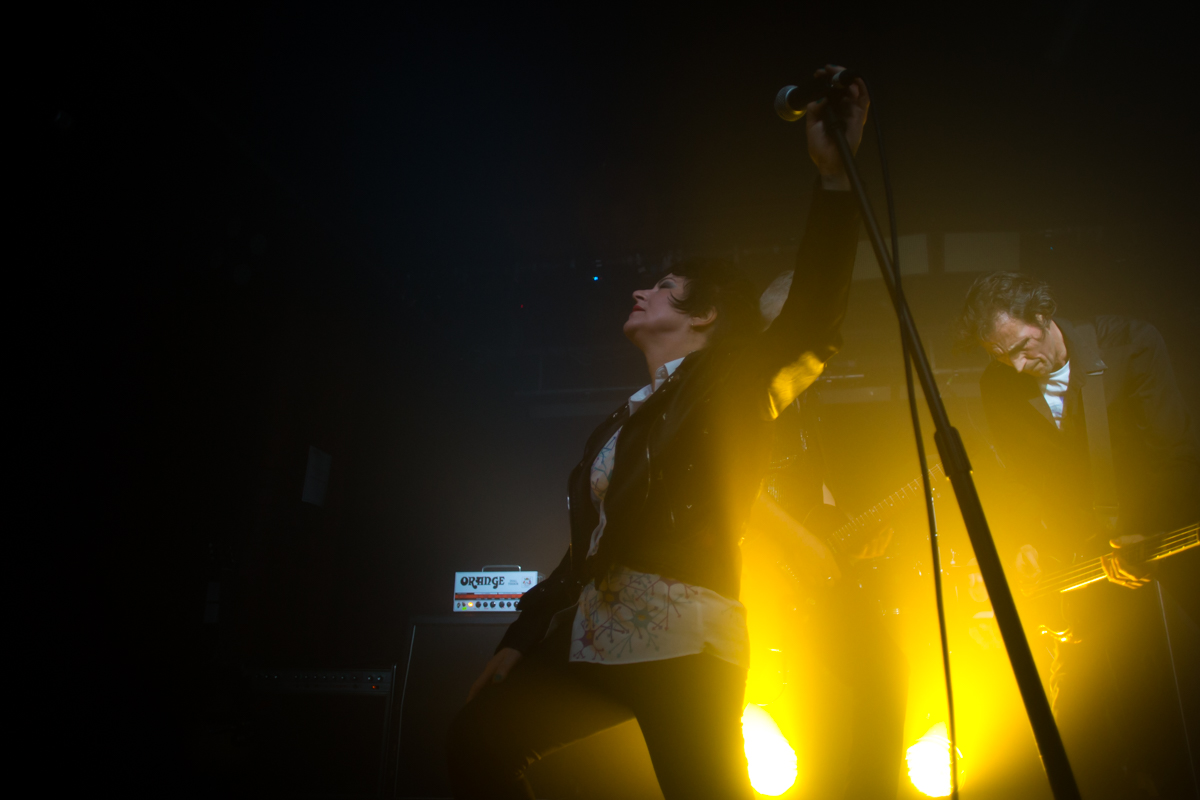 Penetration hit the O2  for a run through of their greatest hits and Getontothis’ Denise Hodgkinson has her punk on.

For one night only, the small room at the O2 has become a punk club, the intimate venue appropriate for the occasion; the atmosphere of excitement and anticipation is apparent.

Penetration take to the stage to an enthusiastic reception from the pleasingly mixed crowd (i.e. not just a load of old punks!)

The first three songs, In the Future, Duty Free Technology and Race Against Time can be found on one of two eagerly-awaited crowd-funded singles released to celebrate 40 years since the release of the band’s first album, Moving Targets.

Surprisingly, perhaps, considering the tightness of the performance, this is the first night of the tour. The band are clearly enjoying performing with Robert Blamire beaming from ear to ear for the entire set.

At one point, Pauline Murray obligingly leaves the stage to pick up and return a clumsy punter’s phone and takes the opportunity to high-five and press the flesh of the adoring front row, all without missing a note.

For the main part, the set is a singles-fest. A reminder of how many great songs the band managed to fit into their initially short career. Also included is Nostalgia, the Buzzcocks song which they have made their own (in X-Factor parlance). There is a natural affinity between Penetration and Buzzcocks.

According to punk rock authority Ged Babey: They were forever compared to the Banshees, because they were a band born out of punk with a female singer.  But they had more in common with Buzzcocks (northern romantic realism) and the Only Ones ( guitar solo’s and poetic rock’n’roll).

The last three songs of the set from are from Resolution, the album which came out in 2015 after a 36 year gap but which sounds as though it could have been recorded in 1980. Pauline delivers them as though it is 1980, looking and sounding ageless and with a rare dignity. This is no nostalgia trip though.

The new songs sit comfortably with the old and show that Penetration still have currency today.

Bouncing back after a very short break, the band launch into another Buzzcocks song I Don’t Mind, followed by The Flaming Groovies Shake Some Action which is a song close to a lot of Liverpool hearts by way of the Deaf School cover. The latter chosen by Pauline as one of the early punk songs which influenced the band. These two songs comprise the other crowd-funded single which is due out soon.

Penetration are amongst friends. The love and warmth are palpable and after the gig many hugs are shared. A wonderful evening for the band and their fans.

Pauline Murray at World Of Giant Guitars.
Who would mind if Penetration did a whole LP of Buzzcocks songs?
I Don't Mind now on the MBRS pic.twitter.com/2xbMkPY19Y

As a warm up there could have been no better than Liverpool band Vermin Suicides. They kicked off with a quartet of furious punk songs. Did you like that? The singer asked and one wag replied: Quite good that, yeah.

We’ve brought our own fan. The band quipped.

Then then the Ruts style reggae of Dancing in the Avenue slowed things down a touch and persuaded a few heads to nod back and forth.

Normal service was then resumed with Sefton Park and a song in Vietnamese – really – called (in English) Oh My God which could simply have been a random selection of words shouted out at a furious pace. We’re not sure.

Your Love is my Disease and I Think it’s Terminal had even more of the small audience dancing at the front. Is it as hot down there as it is up here? the band asked.

No replied the audience. The suitably up tempo Fire Still Burning and Red Eyes seemed an apt pair of songs to close out the set in the circumstances . Only half an hour after they started and the band was done.

It was a pretty classic punk set from a well rehearsed four piece who went down a ball with those who saw them and they were a decent foil for Penetration. Enjoyable stuff. 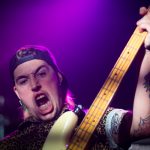 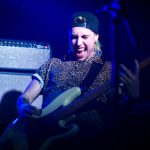 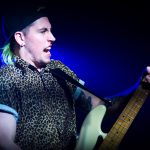 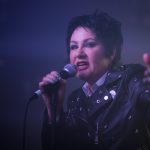 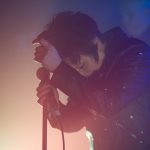 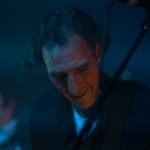 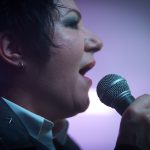 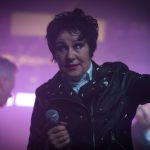 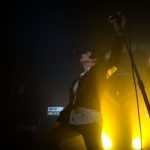 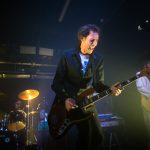 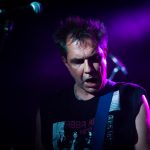