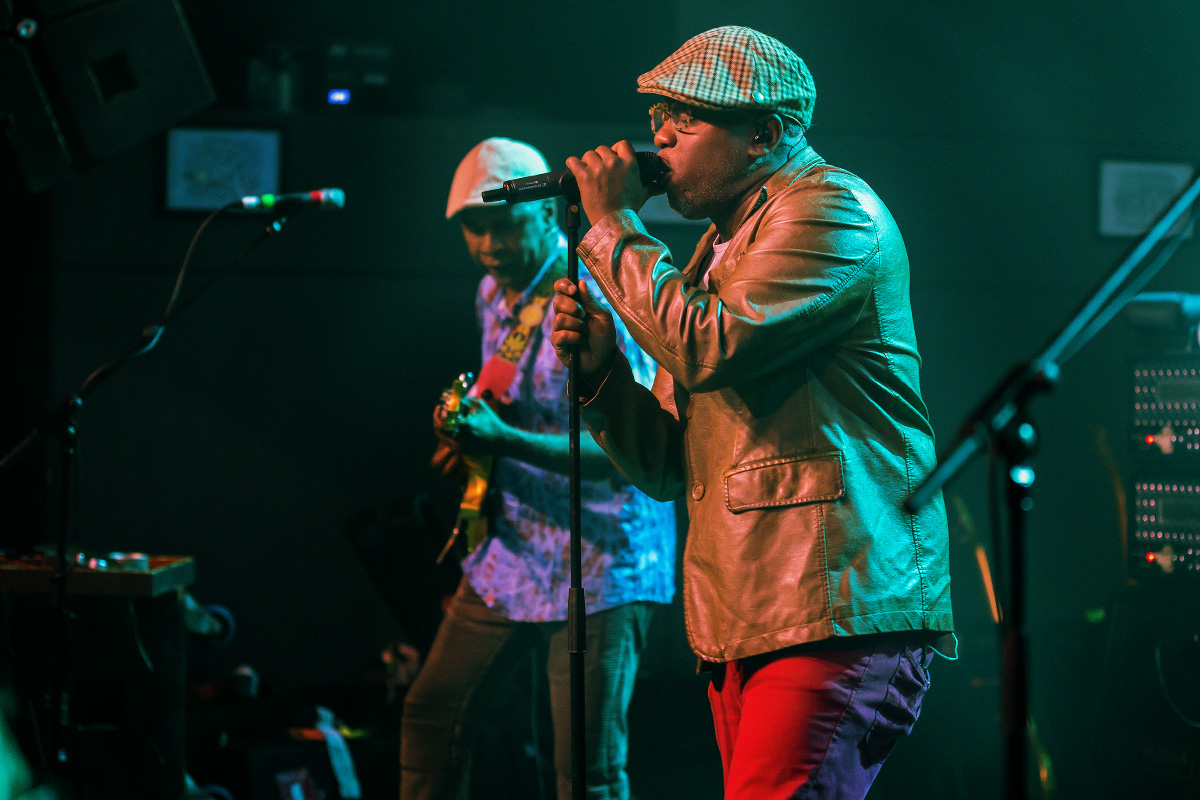 Living Colour take hold of Liverpool and prove themselves legends.

Vernon Reid is a true living guitar legend, Corey Reid can hit those notes well enough to give any young singer in their vocal prime cold sweats, Doug Wimbish can melt your face with the fiery hot bass playing, and it takes an agile drummer like Will Calhoun to back up these monsters of music as they blend heavy rock, funk, blues and some metal. That is all you need to know about Living Colour.

Frankly speaking, this writer was surprised to hear that the American legends would be playing Hangar34 and not selling out a bigger venue in the city and that the gig wasn’t the talk of the town like Thundercat or Chic.

However that probably worked out for the best as Hangar34 is just big enough to contain an energetic crowd without making a single member of the audience feel secluded from the action. Those that came along seem to unanimously agree that this was one of the memorable special gigs that have taken place in Liverpool in 2017.

While the attendees were mostly mid-lifers or older, the band couldn’t have acted more youthfully or energetically. With bands whose heydays were two decades ago or more, you see them become a tribute act to their own past – Queen being a mind-blowing example. A fair chunk of the audience perhaps came expecting the same, but Living Colour turned out to be more by throwing in material from their latest album Shade which includes a Notorious B.I.G. collaboration.

Despair not, between fiery hot refrains of a bass solo and later a drumming showcase, there were the crowd favourites Love Rears Its Ugly Head and Cult of Personality. If that was not enough, the band ended the set with a special cover of Tomorrow Never Knows before joining the audience for some greeting.

If Living Colour merges blues with heavy rock or metal, the support act Stone Broken merges grunge with metal while sounding very cliché 90s full on with shouts of “Are you reeeeaaaady? Say yeeeaaaah!”. Whether it has a place in 2017 or not is, of course, for the listener to attribute. 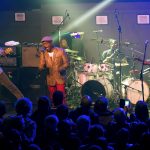 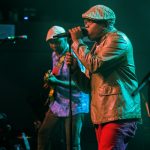 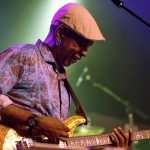 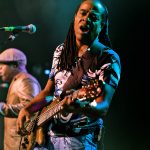 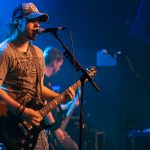 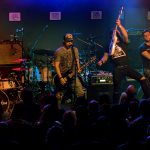