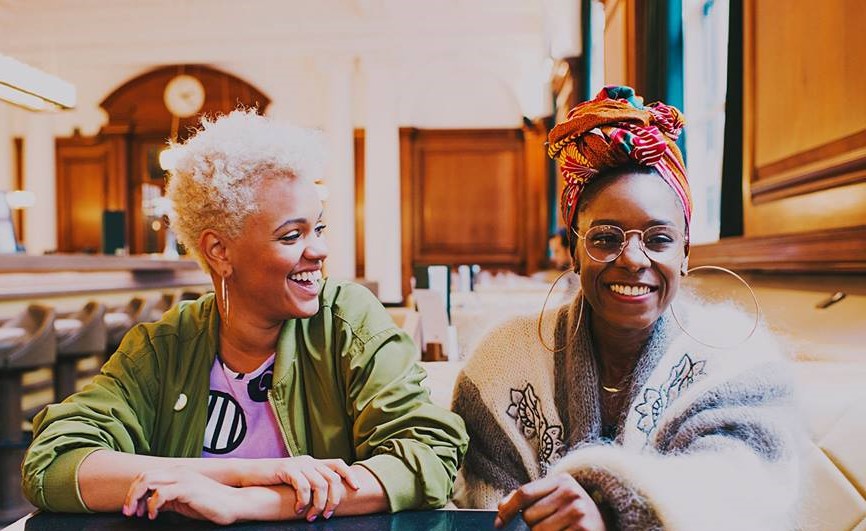 Project: Aloft Star is back for the second consecutive year seeking the best in new UK music with a seriously weighty prize up for grabs.

The nationwide competition, which has received hundreds of entries, reaches it’s climax in Liverpool on Wednesday October 18 when six finalists compete for the £5000 cash prize and the chance to play in the United States.

The prize, which will culminate at Aloft Liverpool on North John Street from 7pm, will see finalists perform live in the hotel in front of a live audience and panel including Radio 1 DJ Gemma Cairney, Getintothis editor Peter Guy and last year’s Aloft Star winner Shan Smile.

There’s a couple of days left to vote for your finalist – head over here for details.