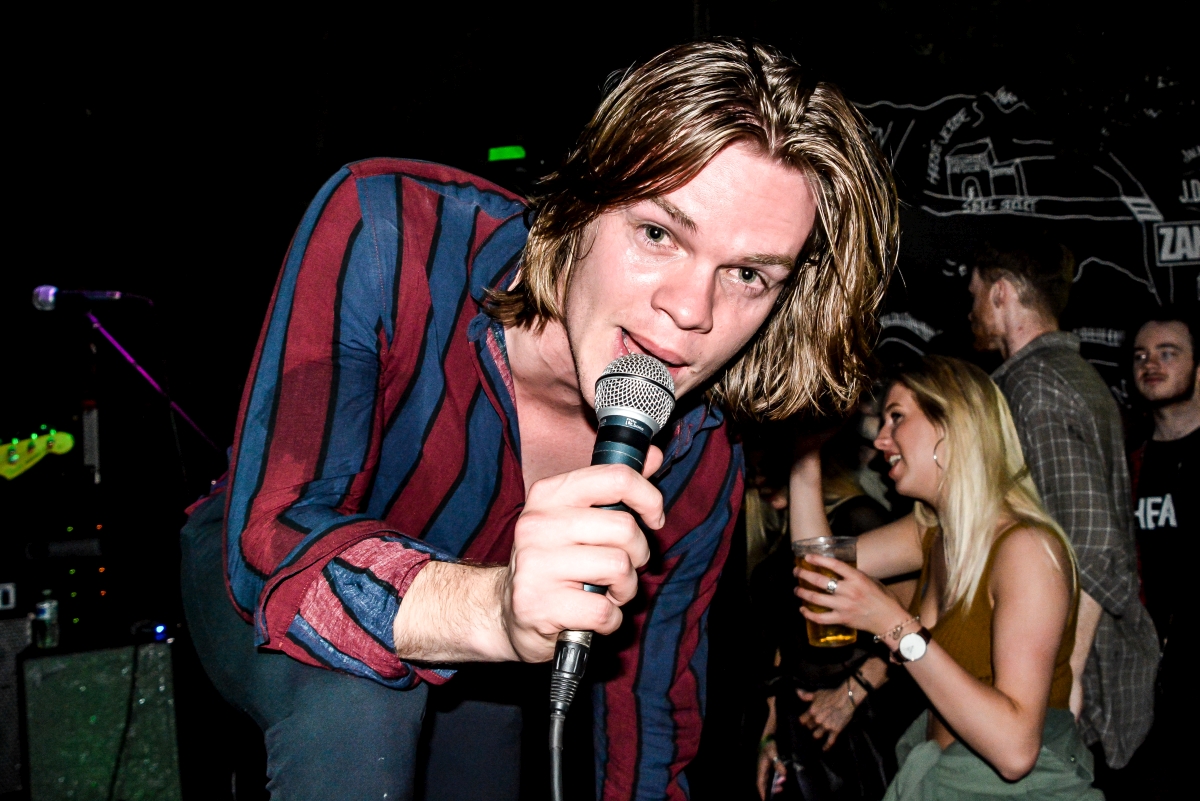 Sheafs were the stars of a night of eye-opening rock and roll on a Friday night in The Zanzibar as Getintothis’ Lewis Ridley was there to find out.

Sheffield band Sheafs headlined a night that was typically This Feeling in style, and it was Liverpool’s own Mono LPs that kicked off the evening.

With the unique sight of Vicky Mutch’s cello centre stage, their bold sound reverberated around the Seel Street venue which was already quickly filling up.

The band were met with news on Tuesday that they have been nominated as one of twenty semi-finalists of Project Aloft Star UK, where they have the chance to win £5,000 for their band and a gig in the USA. You can vote for them here. The number of heads in the room for their set on Friday night would suggest they have a great chance of progressing and making a big step as a band.

Then came Himalayas, the Cardiff band were a personal highlight of the night, the chopping guitars of Sigh of A Hurricane were combined with Joe Williams venturing into the crowd. Snaking through The Zanzibar, Williams epitomised the in-your-face rock and roll Himalayas are aiming to achieve, pulling his guitar lead from the stage and making an already intimate performance even more personal.

When their set had finished, they watched the next two bands from a distance, a world of difference from their on-stage personas. Himalayas are one of the most promising rock and roll bands we’ve seen in a while.

There was an aura around the venue as The Jjohns prepared to take the stage, the penultimate act of the night. To chants of “Johns! Johns! Johns!” they arrived, and those leading the chants down the front were enthusiastic supporters of the band, to say the least.

Queen of County Road was a particular favourite of that group, and when Mik Dunning was presented with a cake of his head, shoulders and guitar we figured tonight The Zanzibar was the band’s front room and everyone was invited.

Headliners Sheafs were to bring the night to an end and they too decided to get involved with their crowd, taking some inspiration from their Cardiff support. Popular singalong tune This Is Not A Protest was met with mosh pits and crowd surfing as The Zanzibar and the Sheffield band stuck their teeth into Friday night.

A cardboard sign the focus of this non-protest, the striped shirt of Lawrence Feenstra embraced from stage to bar.

Guitarists Charles Mellor and Chris Goodacre often replace Feenstra centre stage, many of their songs are led by their bending which creates an electric, shuddering sound that bounces through the venue.

Another This Feeling band, The Shimmer Band, have a not too dissimilar style but bring with them a bigger sound that has also proved popular in Liverpool. Earlier this year, Sheafs were also on the Glastonbury Festival Emerging Talent longlist this year.

Sheafs join Cabbage, Trampolene and Sisteray at Leadmill in their hometown as part of Musicians Against Homelessness with Northern Exposure on Friday, November 10. 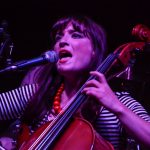 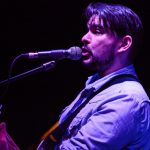 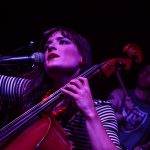 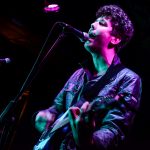 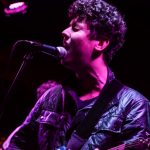 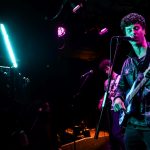 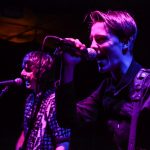 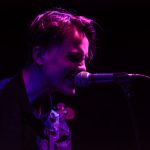 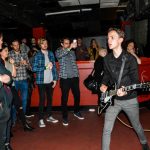 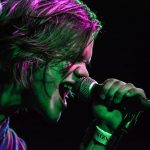 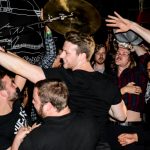 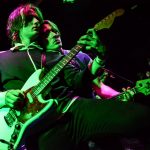 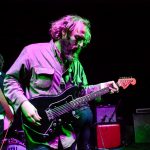 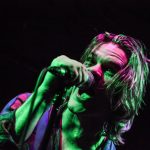 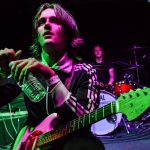 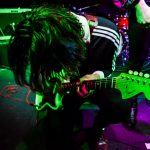 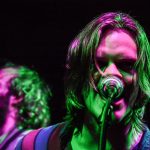 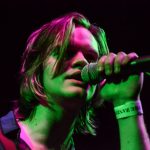 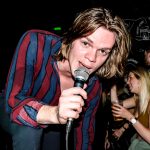