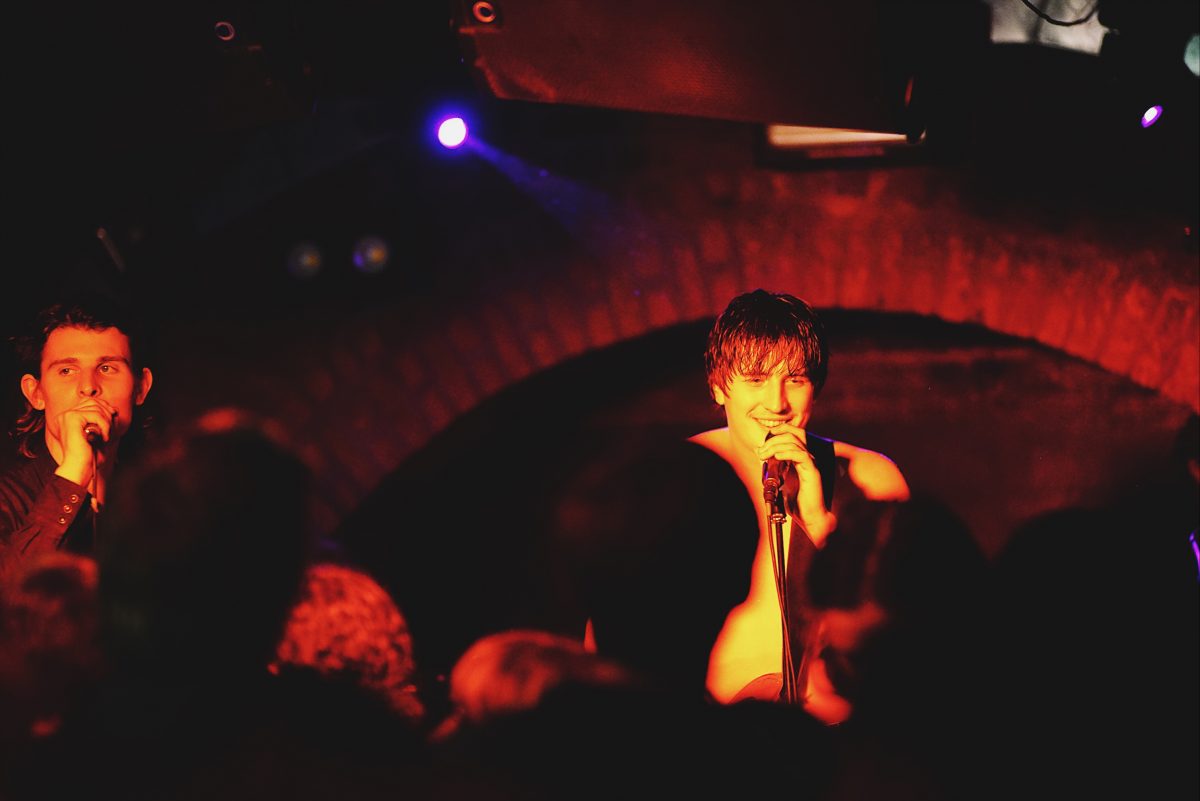 As the much-hyped Cabbage bring their cult following to EBGBs, Getintothis’ Paul Higham ponders whether the adulation is justified.

Oh what to make of Cabbage. Hailed variously as the saviours of rock ‘n’ roll, the most exciting band to come out of Manchester in a generation and the group to return a much-needed political ire to the forefront of popular music. Yet the jury remains undecided.

Not that the amassed throng of eager agitators had any doubts. Tonight the basement room at EBGBs was sardine-full. Those of all ages jostling for position, craning their necks to get a view of the stage. With a cult-like status among their legion of worshippers the sense of anticipation was raw; and when the band emerged it went off immediately.

From the first note the audience erupted into a barely contained frenzy; maniacal moshers laying siege to the temporary stage-front barrier, paying little heed to the ever-desperate attempts to repel them. Yet the band did little to usher the undeniable pandemonium that ensued. This wasn’t an audience willing to play hard-to-get. There was little need to be wooed and charmed; no need to be coaxed.

As easy as it is to be cynical, it all felt a little too contrived. The immediacy of the crowd’s exuberance felt divorced from what was being emitted from the stage, which was largely passable fare but only seldom warranted the exaggerated reaction it received. For a band said to embody political anger and a voice of protest, it all felt a little safe, too much playing it by the book.

Comparisons have been made to The Fat White Family, yet on this showing they are wide of the mark. The Fat Whites‘ shows are laced with menace and a sense of danger, filled with tension and unease. A malevolence that runs deep in the veins of their music.

There is little of that violent edge evident in Cabbage, the emphasis in the main is placed squarely on entertainment. And, to be fair, this is what the band deliver, aided by doses of northern humour. Yet for all their frantic energy there is a fear that they might fall between a few stools, lacking the surrealist wit of Half Man Half Biscuit or avant-experimentation and existential erudition of prime-era Fall.

That said there were enjoyable moments. Uber Capitalist Death Trade provided some of the harder-edged instances of genuine exhilaration, as the repeated refrain echoed with building intensity. Grim up North Korea made light of its slightly clunky lyrics with some delicately introspective rhythm guitar motifs, while a prowling at the rear Bill Ryder-Jones was called upon to add lugubrious lines to the pleasingly textured and most experimental offering, Because You’re Worth It.

Are Cabbage worthy of the hype? There’s no easy answer, for it depends how and why they are being hyped.

It would be easy to dismiss them as one-dimensional, trading largely in derivative fare, giving voice to populist protest while leaving you with the nagging doubt that it has probably been done better elsewhere. This somewhat misses the point. Cabbage are proficient and eye-catching entertainers, full of presence and charisma.

Their music may not break new ground and they may risk falling victim to their own press, but there is something that inexorably draws you to them; you can’t take your eyes from them and you equally can’t help but will them to succeed.

It was clear from the two supporting acts that this would be a night that dwelled heavily on nostalgia. Opening act April fared best with a pile-driving set of big-sounding and groove-laden shoegaze that fused elements of the more dance-floor oriented Madchester scene with more spectral guitar lines.

Frontman and keyboardist George Cooke was riveting throughout combining rapid fire delivery with a mesmeric stage presence, bobbing and weaving, ducking and diving in an irrepressible blur of motion and energy.

The Shimmer Band are an odd affair, their over-sized and cartoonish sunglasses hinting at a willingness to prioritise style over substance. If nostalgia is said to run on a twenty year loop, then this evocation of the 1990s that strayed too close to pastiche territory for comfort provided sufficient confirmation.

Frontman Tom Newman gave his best Liam Gallagher impression drinking in the arrogant swagger and drawled vocal delivery. Sonically they aped the Mancunians’ sound and of the era in general, a wall-of-sound onslaught that mimicked the loudness wars of the era perfectly. To add to the mood was a sense of lyrical simplicity and an over-reliance on pedals and effects in lieu of any meaningful dynamic variety.

Yet this struggles to tell the whole story. Despite the obvious derivations this was a pugnacious set of drive and vibrant energy laced with groove and vigour. No room here for one-paced plodders, this was designed to make you move and only the most hardened proved able to resist.

Adventurous and forward thinking this may not be; The Shimmer Band are unlikely to capture new musical ground any time soon. But – and there’s always a but – everything has its place, in moderation of course. And a dose of enjoyably nostalgic sounds on a Friday evening is, on this occasion, quite agreeable.

A little clip of Bill Ryder-Jones on stage with CABBAGE last night at EBGBS.

Posted by Getintothis on Saturday, 11 February 2017 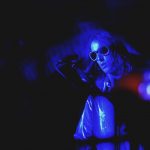 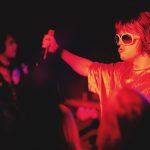 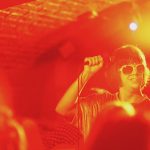 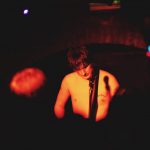 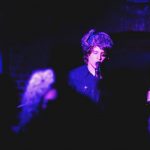 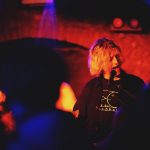 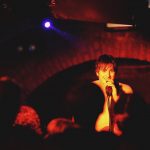 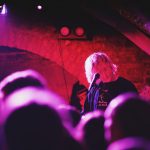 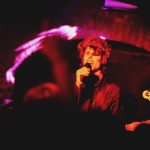 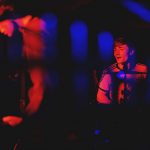 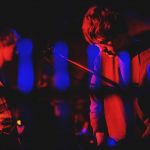 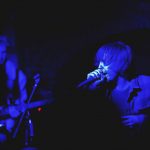