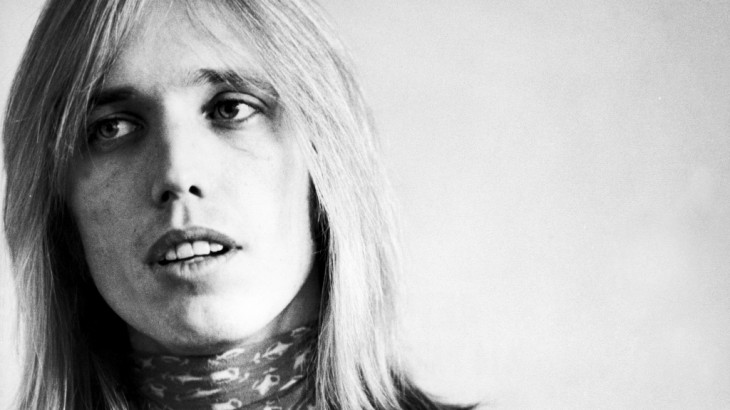 Rock and roll icon Tom Petty has died aged 66, the music world reflects on his legacy.

US musician Tom Petty has died in California aged 66 according to a statement issued on behalf of his family.

Petty was found unconscious, not breathing and in full cardiac arrest at his Malibu home early on Monday.

He was taken to hospital, but could not be revived and died later that evening.

Petty was best known as the lead singer of Tom Petty and The Heartbreakers rock band, producing such hits as American Girl, Breakdown, Free Fallin’, Learning to Fly and Refugee.

A statement on the singer’s Twitter page described Petty’s passing as an “untimely death“.

Petty was also a co-founder of the Traveling Wilburys group in the late 1980s, touring with Bob Dylan, Roy Orbison, Jeff Lynne and George Harrison.

“I thought the world of Tom. He was a great performer, full of the light, a friend, and I’ll never forget him.”

Petty was born in Gainesville, Florida, in 1950.

The band learned their craft by listening to pop radio, he once told NPR.

In the early 1970s, they moved to Los Angeles in the hope of finding a record contract. Petty succeeded, but the band fell apart soon after.

It was not until 1975 that the musicians reunited and The Heartbreakers were formed. The quintet released their self-titled debut a year later.

This summer, the musicians performed in London’s Hyde Park.

That show was intended to be a celebration of The Heartbreakers’ 40th anniversary, but now serves as the band’s UK swan song.

The band wrapped up their tour at the Hollywood Bowl just a week ago.

McCartney tweeted that he was “sending his love” to Petty and his family, while King said her “heart goes out” to “family, friends and fans of Tom Petty, of which I’m one“.

Sending love to Tom Petty and his family at this difficult time.

So sad about Tom Petty, he made some great music. Thoughts are with his family.

Shocked and so sad at the passing of Tom Petty. RIP. Bri

My ❤️ goes out to all the people affected by the horrible shooting in Las Vegas, & to family,friends & fans of Tom Petty, of which I'm one.

RIP Tom Petty. Thanks for all the great rockin' music, hard to believe you're gone.

Just got off of the stage at Red Rocks and thought of Tom Petty the whole show. Rest In Peace

I feel like today, the music truly died. Can't go see/hear music and be safe and one of the greats just passed. 💔

damn we love you Tom Petty. incredible songwriter. "free fallin" is truly one of the greatest pieces of american art. so perfect & sad

Tom Petty gone? That’s just so wrong. What a bad day this has been, in so many ways.

Safe passages to the summerlands, brother. You couldn't have left more dreams here for us. Thank you.
RIP pic.twitter.com/EhiuyHRINQ

excuse my amateur photoshop skills but….tonight, it's TOM PETTY AND THE HEARTBROKEN pic.twitter.com/KDQnDGuwRK