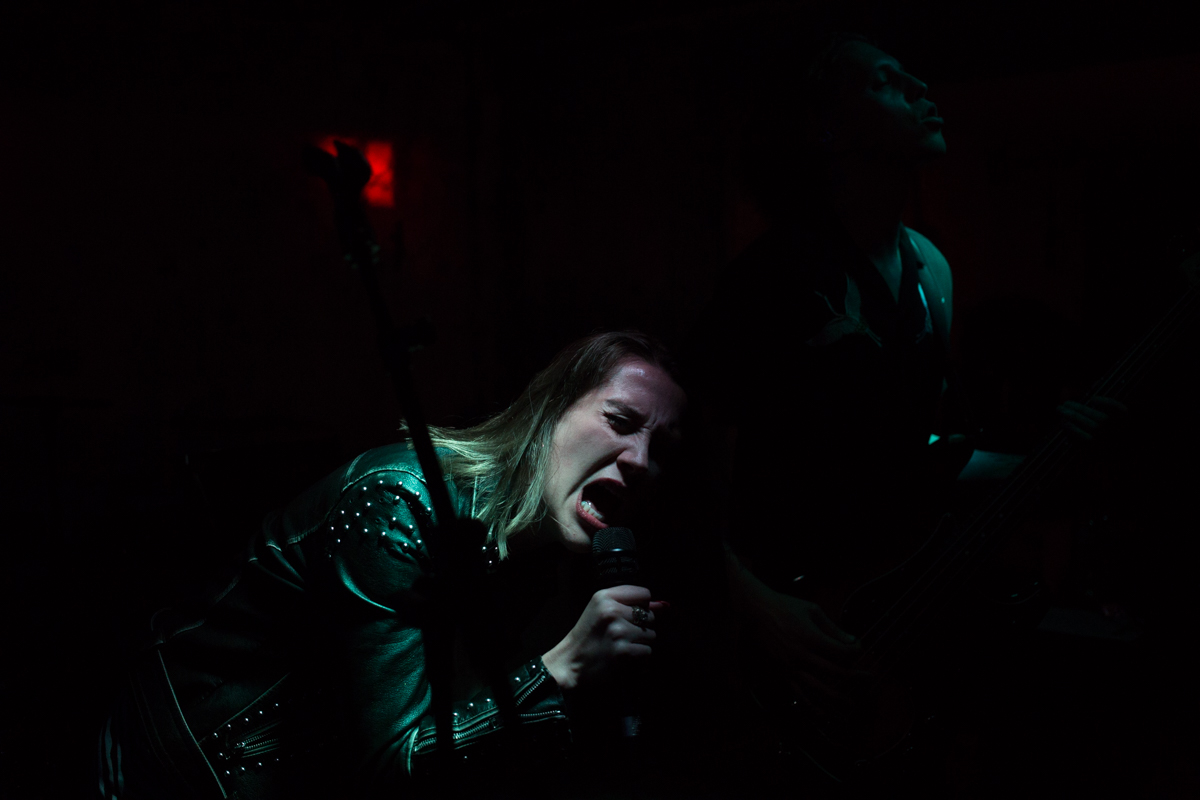 Yonaka and Anteros headlined a three up free gig in the Shipping Forecast as part of the Hopscotch tour, but Getintothis Scarlett India was left feeling a bit short changed.

They started with what seemed like potential. The skill was there but they lacked much in the way of originality. The lyrics to their songs seemed very throw-away and unfortunately, leaned on the side of being a bit overdone.

‘Feels like Heaven’ was one of these songs; something that seemed like it was trying too hard to be unique and cool, but ultimately failing at both. Lead man Restrick also appeared to be a bit too much for our tastes. The recipe was there for a cool frontman but there seemed to be something wrong with the ingredients and they didn’t quite stack up for us.

After a disappointing start, Anteros was up next with some intergalactic rock ‘n’ roll. This was looking much better.

The crowd was much livelier for this set and rightly so. The band have a much more engaging stage presence. Lead singer, Laura Hayden, was certainly not shy of attention as she strutted around the stage like a young and confident Debbie Harry, drinking wine in between songs.

Anteros effortlessly filled the room with energy. The mix of Hayden’s unique vocals and the band’s great harmonies did a lot to improve upon the mood thus far. They sang one of the first songs they released, ‘Fade to Grey’. A really polished number that brought a welcome air of 70’s rock to the night.

At one point Hayden invited anyone who wanted to come and dance on the stage with the band. A group of eight girls duly obliged, but seemed to miss the moment by getting out their phones and filming the experience rather than enjoying just being there, taking in the atmosphere and involvement with the night.

Closing out proceedings was Brighton four-piece Yonaka. The band have an almost mess of noise, bringing good, powerful vocals that sometimes get lost over the sound of the guitars and drums. It’s impressive nevertheless.

Lots of interaction – as lead singer Theresa Jarvis dances around in the crowd with the audience. She even joined in one of the mosh pits near the end of their set for ‘Ignorance’, a song that was a even heavier than their previous songs.

There was a certain charm to Yonaka during the beginning of their set. You could see the happiness on their faces when they saw members of the audience singing their lyrics back to them. But we couldn’t help thinking there could have been more invention and towards the end of the set the band’s sound felt a bit repetitive.

Whilst there was a decent turnout for such a small venue, it doesn’t seem likely this gig, even for a free event would have been able to take place in a bigger place. 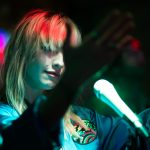 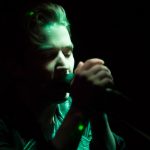 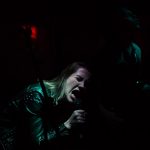 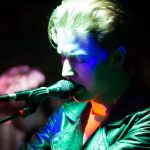 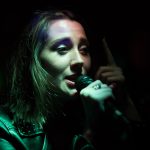 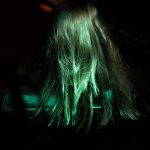 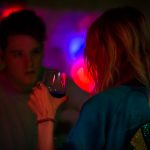 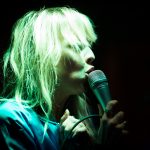