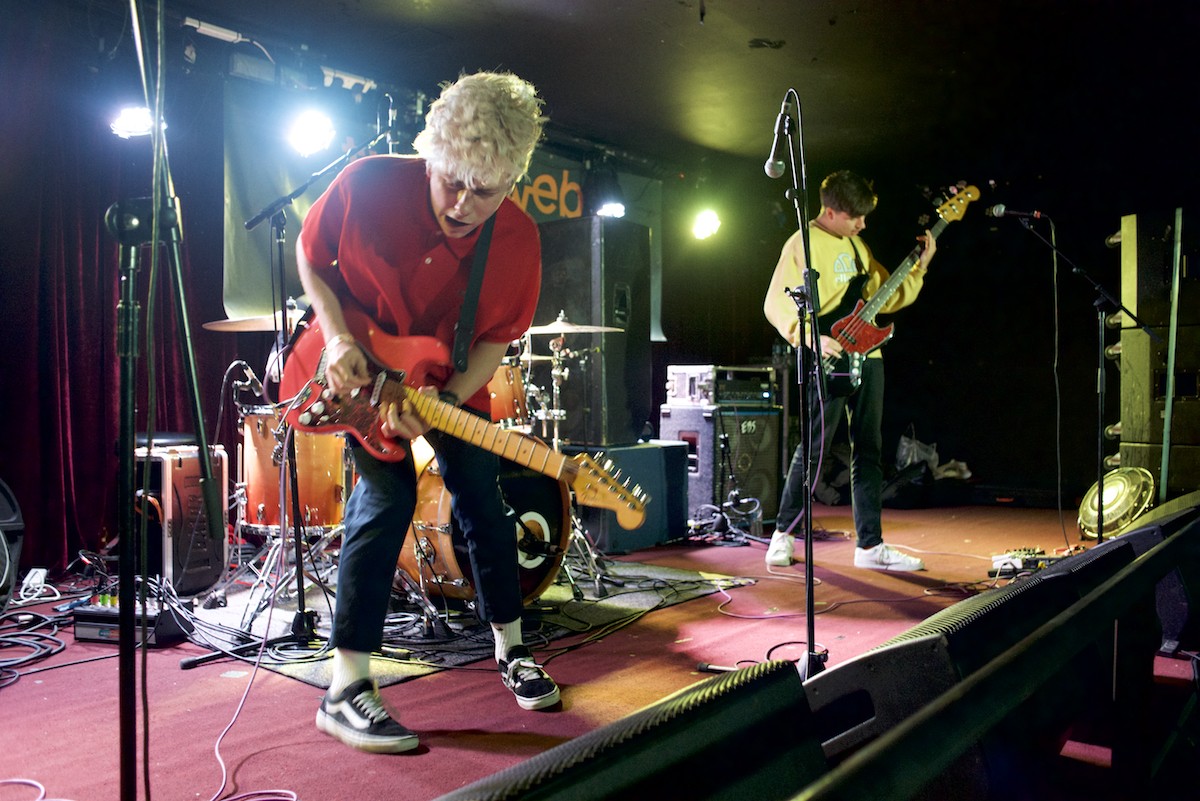 The countdown is on for the big reveal to Manchester’s Off The Record Festival and Getintothis’ Lucy McLachlan has the details of how you can score tickets.

You know you want to. Here’s how you can win a brace of tickets to Manchester’s Off The Record Festival.

The full line up is to be revealed soon and Getintothis has teamed up with organisers to offer readers a pair of event tickets.

The second instalment of Manchester’s music festival and conference event takes place on November 10 and has already revealed it’s conference line up.

With In Conversation sessions featuring Cabbage and False Heads, other talks include Love For Grime, How To Get a Job In The Music Industry and How To Make Money From Merch amongst others which all strongly encourages and nurtures new talent.

Continuing on last year’s format, the line up is kept under wraps until 24 hours before the event and is curated by the likes of Brix Smith-Smart of The Fall, Radio1’s Phil Taggart, Clint Boon, Elizabeth Alker, Jamz Supernova and Mike Walsh from Radio X.

Last year’s sold out festival saw audiences listen to talks by Everything Everything and Spotify along with performances by up and coming acts Xam Volo, The Orielles, Caro and False Advertising grace various venues around the Northern Quarter.

To win a pair of tickets, all you have to do is like the Getintothis Facebook page and tag in two of your friends.