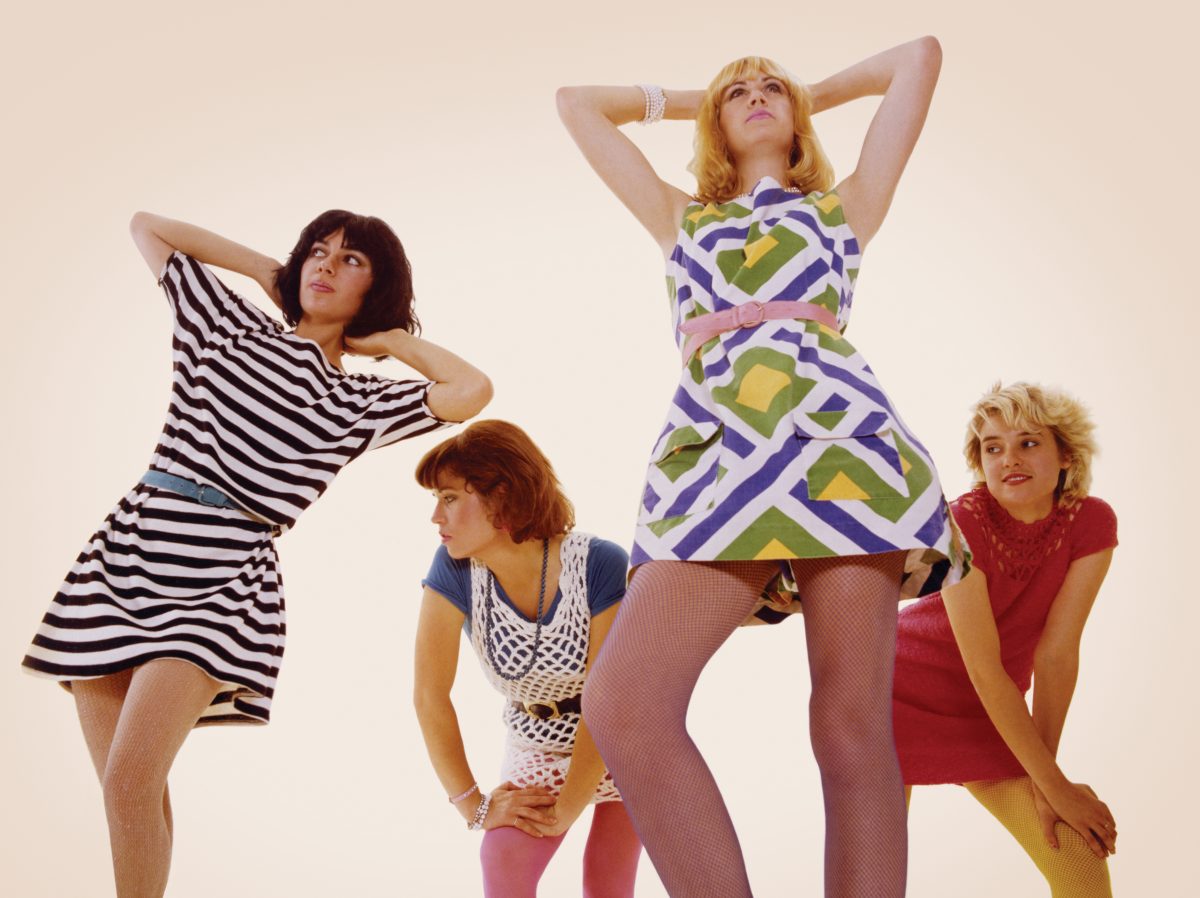 As a new book chronicling women’s involvement in 1980s and 1990s US and UK indie music is published, Getintothis’ Cath Bore finds more links to 2017 than anticipated.

Untypical Girls is a visual exploration of women in indie music in the UK and US, how movements between 1977 and 1993 on both sides of the Atlantic grew independently, and intertwined. It includes short interviews and introductory passages, familiar and not so familiar faces from post punk, shoe gaze, riot grrrl movements but, interestingly, images and stories from women in a wider context, those working in record shops, and the ever-valuable yet oft derided role of the fan.

It’s very telling that this book concludes in 1993 when, in author Sam Knee’s own words, the indie scene ‘was starting to lose pace and vigour. Most of the key groups of the day or fading from relevance, sinking into a void of complacency as the ‘corporate ogre’ bought out the scenes wholesale, causing fractures and internal schisms that could never be fully repaired.’

Yet the years leading up to this point from punk onwards were still challenging times for women in independent music. Reading the interview with Debsey Wykes, guitarist from Dolly Mixture alone, the attitudes from major labels regarding she and her band mates’ level of musicianship, shows how far the industry at large had to go to even to keep up with what these women were doing.

Nevertheless, the sheer visibility of the women during this period is inspiration in itself, and in this book they take centre stage, Knee confessing that in many images used in the book ‘the guys were cropped out’.

All We Are on new album, acts of defiance and music as a universal language

Bizarrely, the advent of Britpop in the years following this book’s tenure largely brought about an absurd return to the default position, four boys with guitars giving it what for, a sighs of relief all round when women in indie bands were moulded into cheery beery ladettes.

But, in newer years, the last two or three for sure, we’ve seen a noticeable increase in women pushing through in successful bands without comment, and not merely as lead singer with guys playing back up doing ‘the proper work’, but set-ups which happen to have a female drummer, bass player, guitarist, ‘cos they just do; much like Kira Roessler, bass player from Black Flag in 1980s, who is interviewed in the book.

Although reviews using the dreaded terms ‘all girl group’ or ‘female fronted’ are still seen, and references persist on being made to who a female musician may be going out with, there’s less of it.

Untypical Girls could easily be a smug, rose-tinted spectacle recollection of the golden years of indie, but instead – intentionally or by accident, who knows – it manages to very much reflect the now. Button badges, cassette tapes, fanzines, so popular and vital in building past allegiances, are experiencing an upswing in popularity in current times. Take for example the rise in fanzine-making, writing and distribution by young feminists; it is a massive current movement, well away from the mainstream.

Untypical girls in 2017, it seems, are more typical.

Untypical Girls: Styles and sounds of the Transatlantic Indie Revolution is out on 26 Oct through Cicada Books 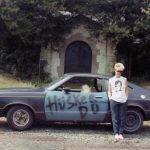 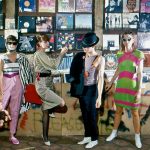 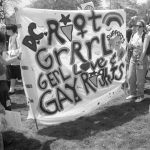 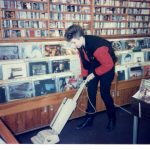 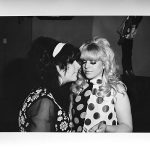 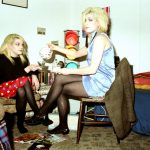 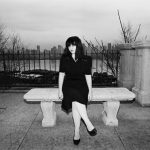 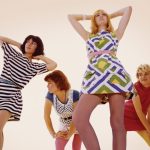