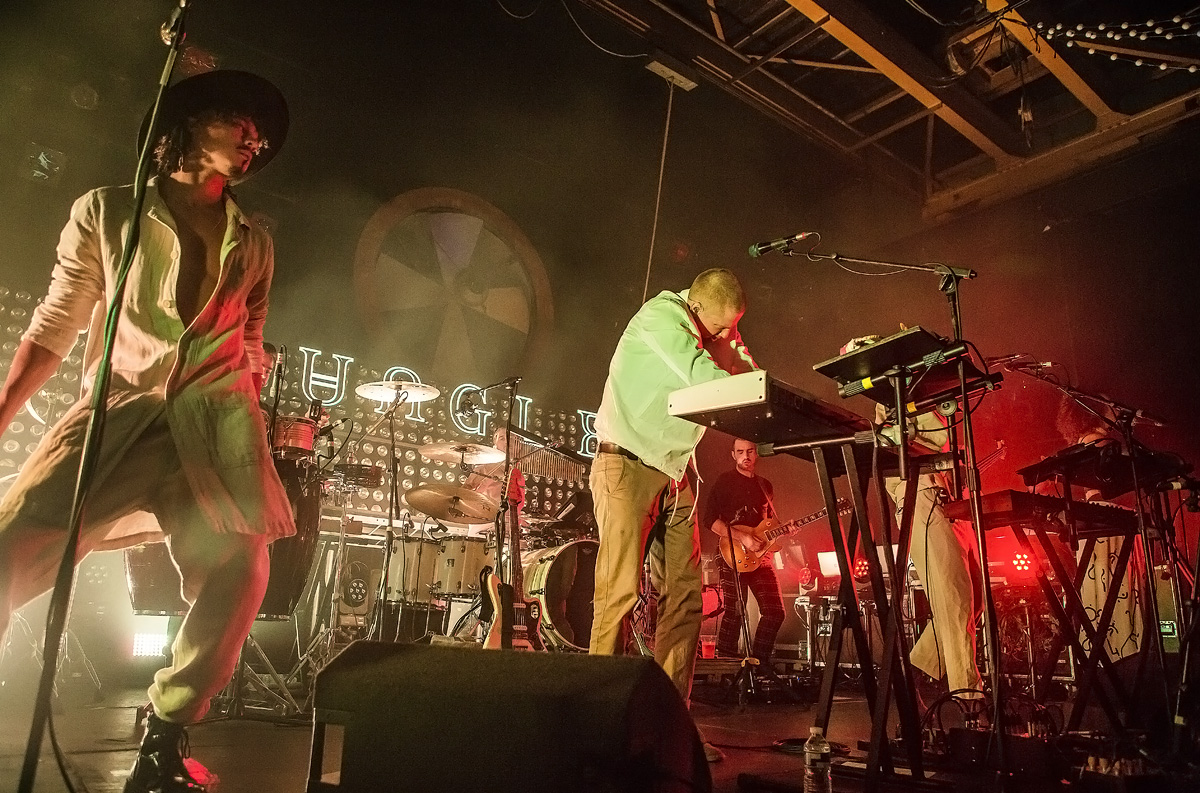 Liverpool Music Week 2017 has brought everything from gargantuan legends to up and coming surprises, but tonight’s bill at Invisible Wind Factory is acts that have been well loved just over past four or five years.

From the get-go everyone just seems to discuss the last time they saw Jungle – whether at a previous Sound City or O2 Academy or Kazimier. Homegrown trio Stealing Sheep will no doubt generate similar discussions. It is one of those affairs that attracts a crowd of people who have been engaging with the local gigs for  number of for years. 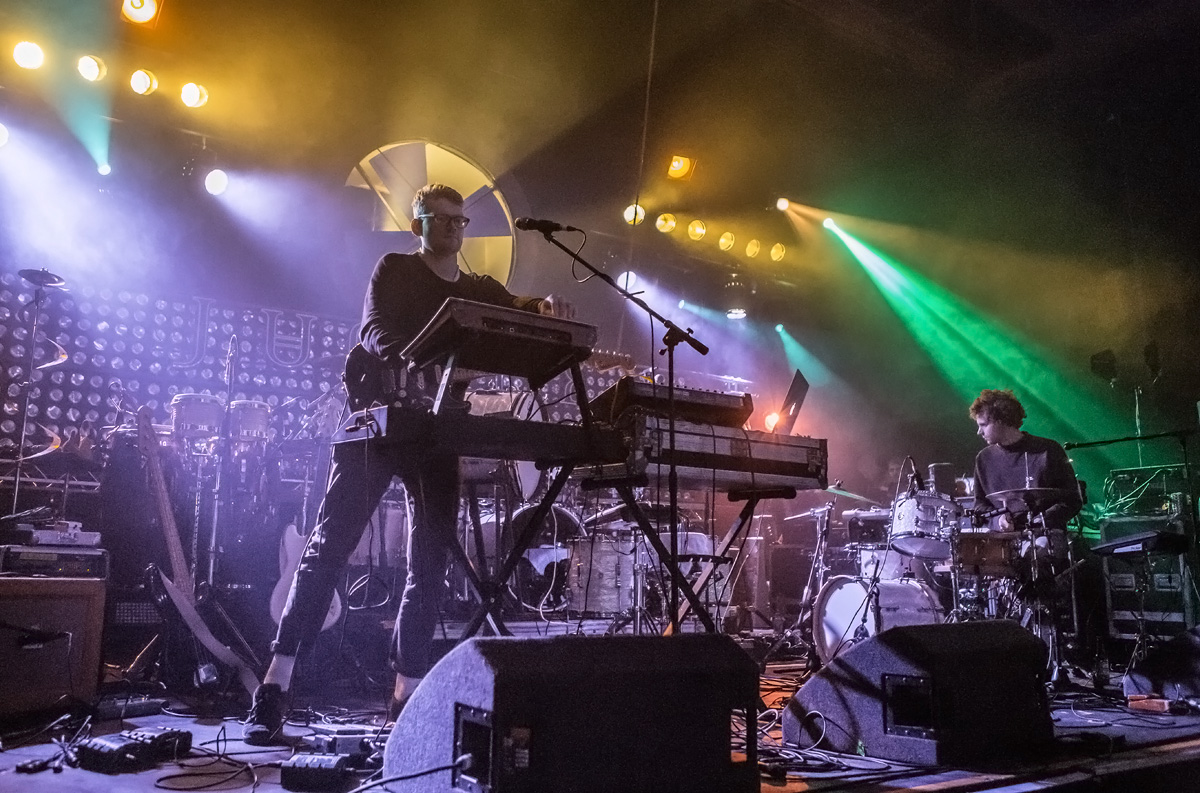 Makeness however is the pleasant surprise. The Secretly Canadian signees are unfamiliar to the quarter filled venue and have got everyone’s bodies dancing by surprise. If the headliners Jungle are neo-soul, Makeness is there to warm up with the ‘neo’ bit. Strong beats and powerful basslines decorated with retro to modern synth sounds. This duo is a one to watch act among the new class of live instrument playing electronic artists. 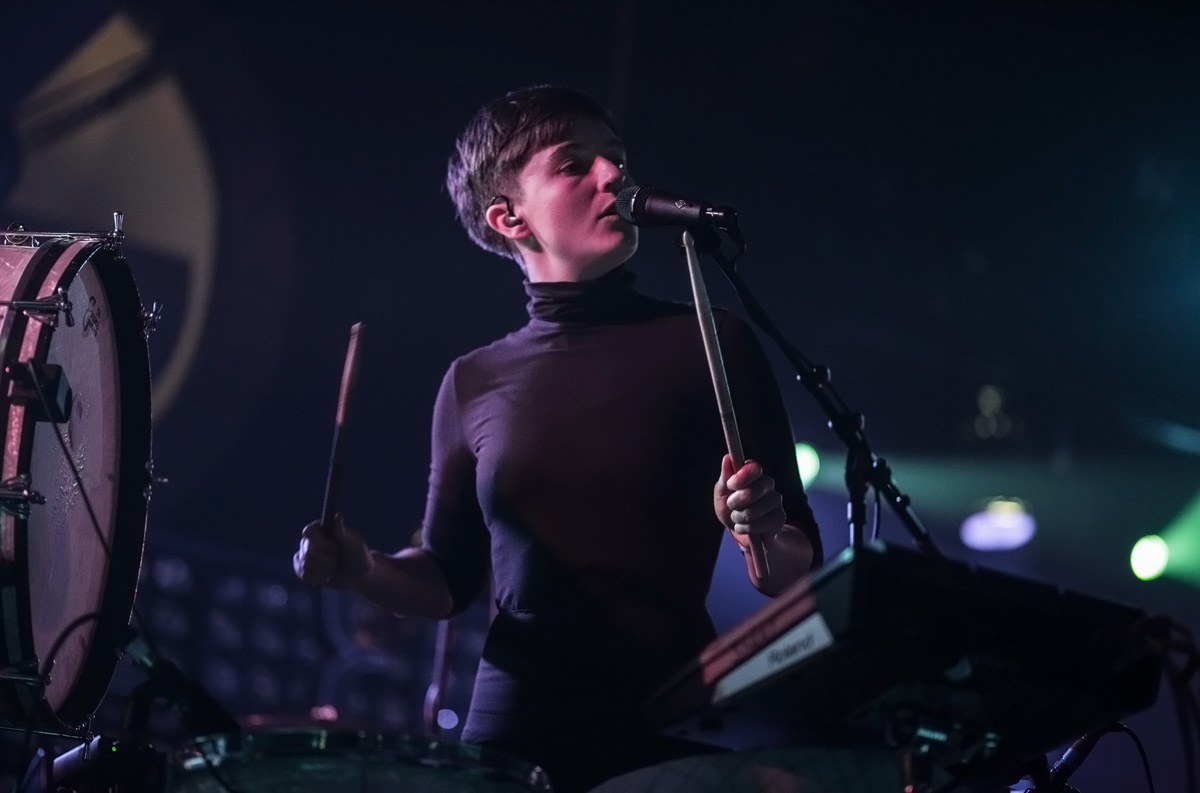 Taking over is Stealing Sheep. Less glittery than usual but still very upbeat and cheerful. They have reached a point in their career when a huge chunk of audience has a favourite Stealing Sheep tune. While the energy quotient seems to go up and down throughout the set – resulting in phases of chatter and undivided attention from the audience. Their musicianship is, however, stronger than it has ever been and they subsequently, attract a healthy following. 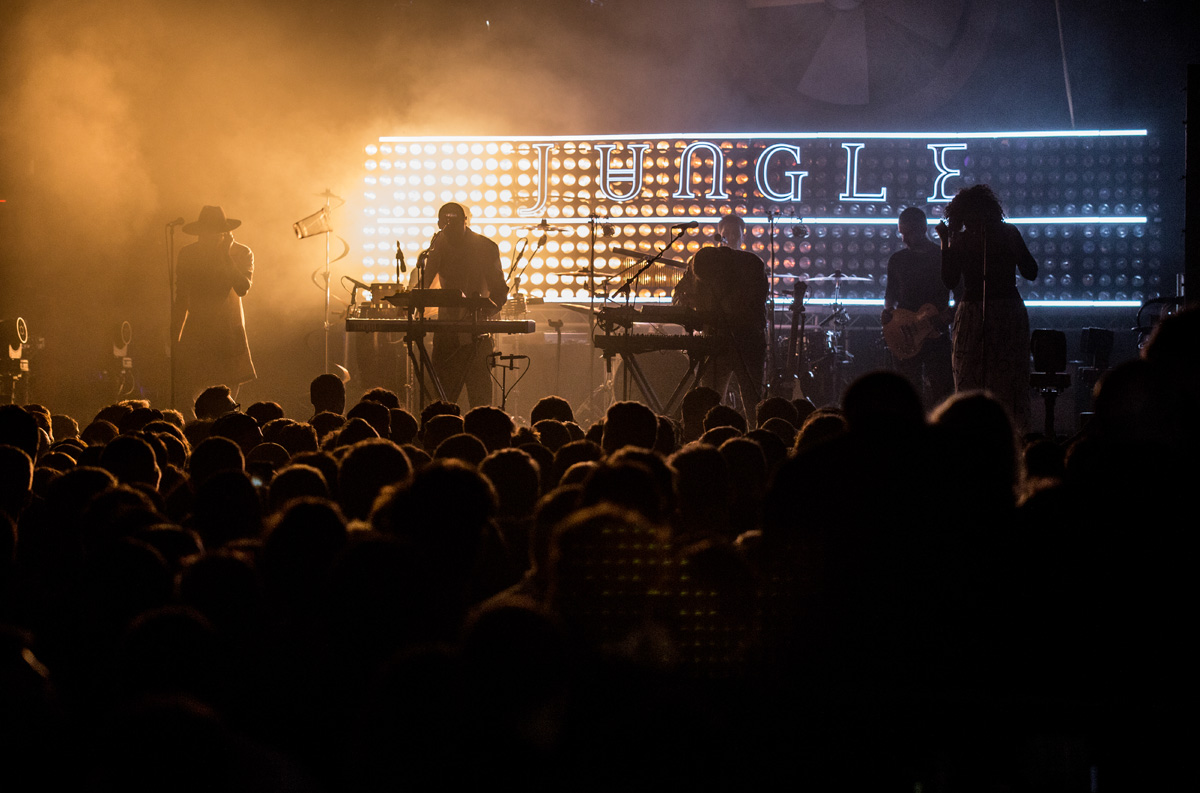 By the time headliners Jungle take the stage, we find ourselves suffocated by the crowd, anticipation and the venue’s weird heat and gasoline smell. Jungle have mastered theatrics with their attract lightbulb and neon sign, and they don’t just play with music but play with the audience. They know what will get a response.

Don’t miss on the Liverpool Music Week action, check out the highlights here

Sometimes, you might feel they play with audience better than they play with music. It’s one of those affairs when you’d possibly enjoy it more if you know the songs already, otherwise it seems to get a bit monotonous. Sure enough all the songs sound one of the more fun stuff to sing along and obviously, the massive dedicated crowd hangs on word to word. 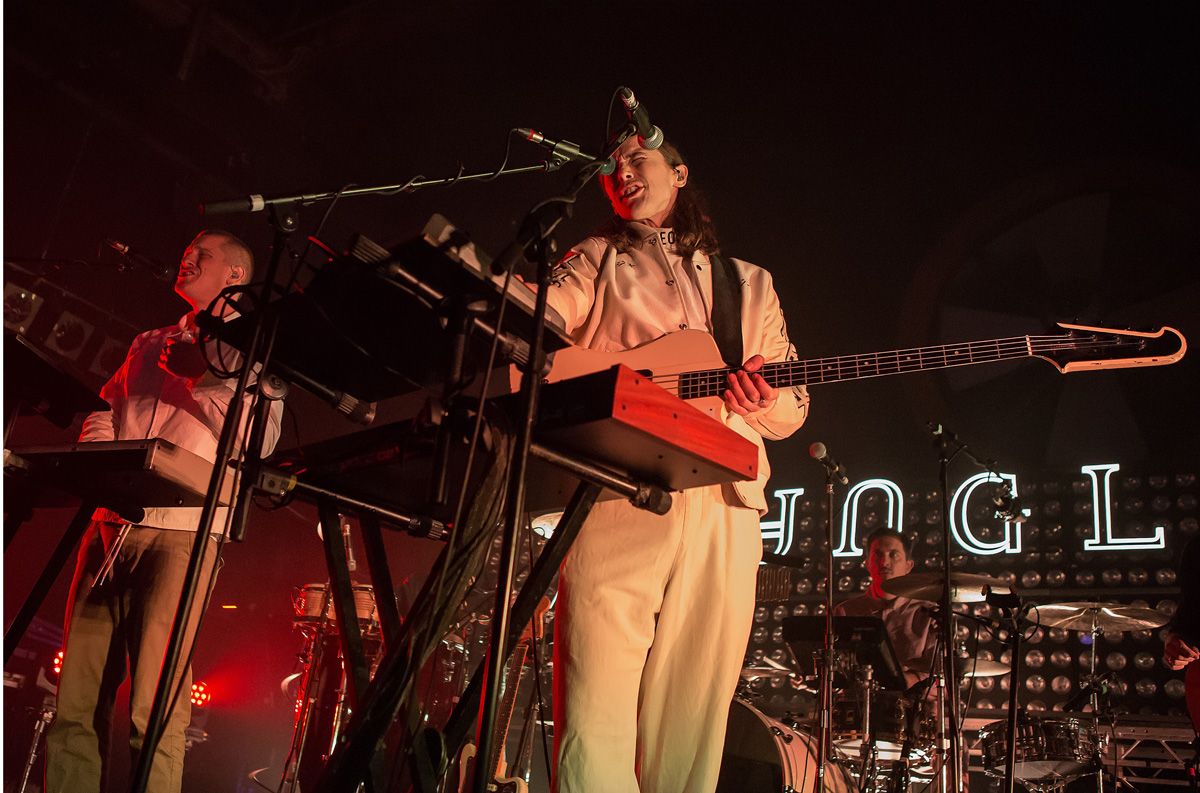 While the whole night might not have been an unmissable one as CHIC or Blanck Mass might have been, but just the consistent high caliber of all three acts and Jungle’s massive and dedicated fan following made the whole affair a remarkable success for LMW 17. 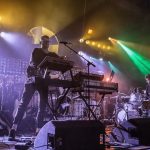 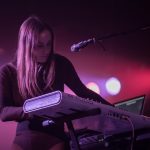 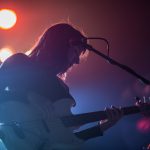 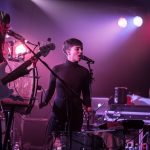 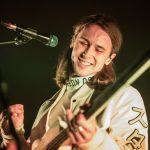 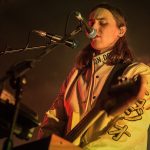 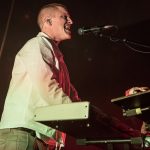 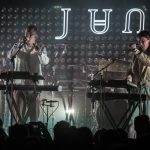 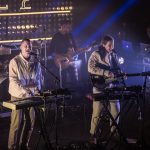 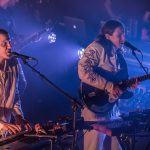 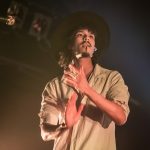 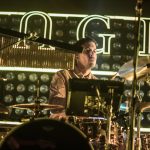 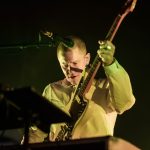 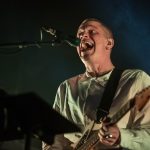 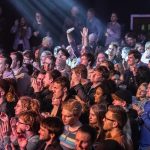