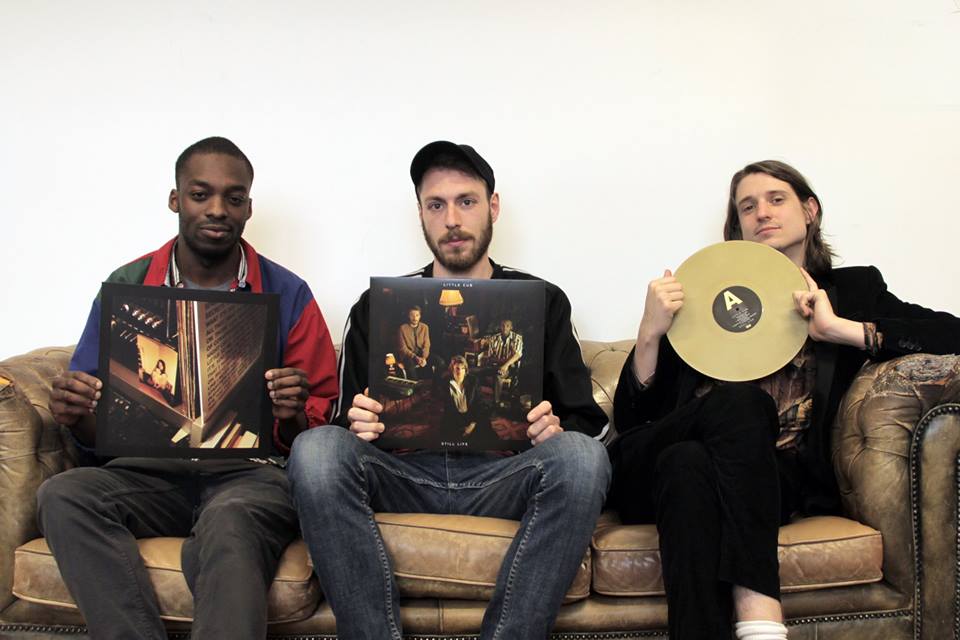 Little Cub headlined a quartet of bands at EBGBs for Liverpool Music Week and Getintothis’ Luke Chandley was there for the highs and the lows.

The first day of the month of November it may be, but we were at EBGBs for what was one of the last nights of Liverpool Music Week 2017. The evening’s entertainment came in the form of Little Cub and a supporting cast of three promising bands.

Firstly in the underground bunker below Heebie Jeebies was Black Pulp. A delayed start doesn’t stop the band from putting on a short but sweet set, with the stand-out track – by far – their slower effort Breathe. The band’s vibe – kind of 80’s-infused indie – didn’t feel hugely groundbreaking, but their songs were entertaining and they’re a band we would love to hear more from in the coming months and during 2018.

If there was a band less similar to Black Pulp across Merseyside, it came next and went by the name of Marmalade. They kicked off their set with a purpose that continued through each of their tracks. Traditional rock with a really ambitious psychedelic undertones. 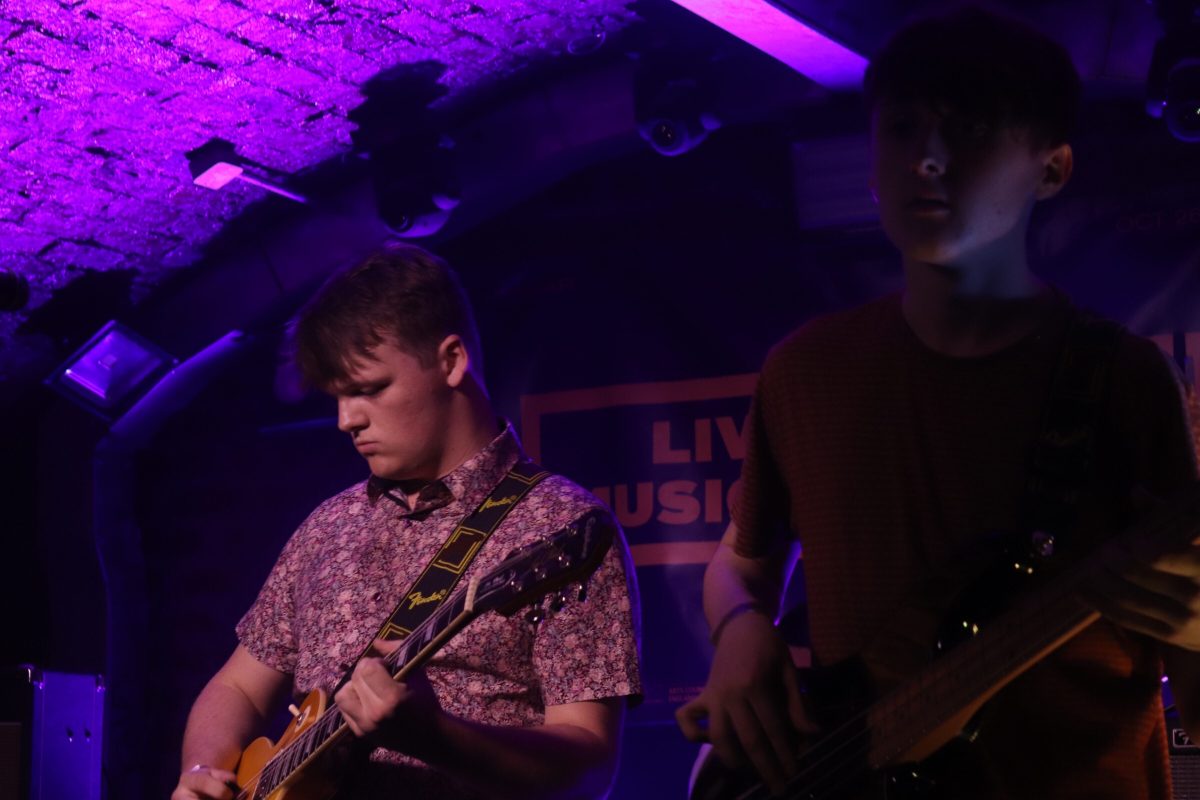 Each one of their tracks performing like a 4-minute album; piece after different piece, moving at different paces, but all working in a kind of delicious harmony. It was a truly mind-blowing performance.

See all of our Liverpool Music Week coverage

Next up: Colour. Their set started with a problem with their backing track. We wondered just how important that track could be (they raised the point a few times), but when it came on – it all became apparent. The track transformed Colour into a synth-laden rock act with some nicely groovy undertones and a smooth pop sound.

Unfortunately for Little Cub, they came on stage to a crowd that had depleted since the beginning of the night. It’s always sad to see an act perform to a small crowd, but perform they must.

Halfway through their second song, the band stopped. A technical problem, apparently, although we couldn’t hear much wrong. Their set moved forward but something felt missing. There’s so much to their set – synth, the usual guitar-bass-drums setup and more (eg: cowbell) but without an atmosphere to suit it, their performance felt a bit off. Not bad, merely a little flat.

The supporting acts were by far the most exciting part of the night, and often that’s what LMW is all about. And tonight, it was just that.