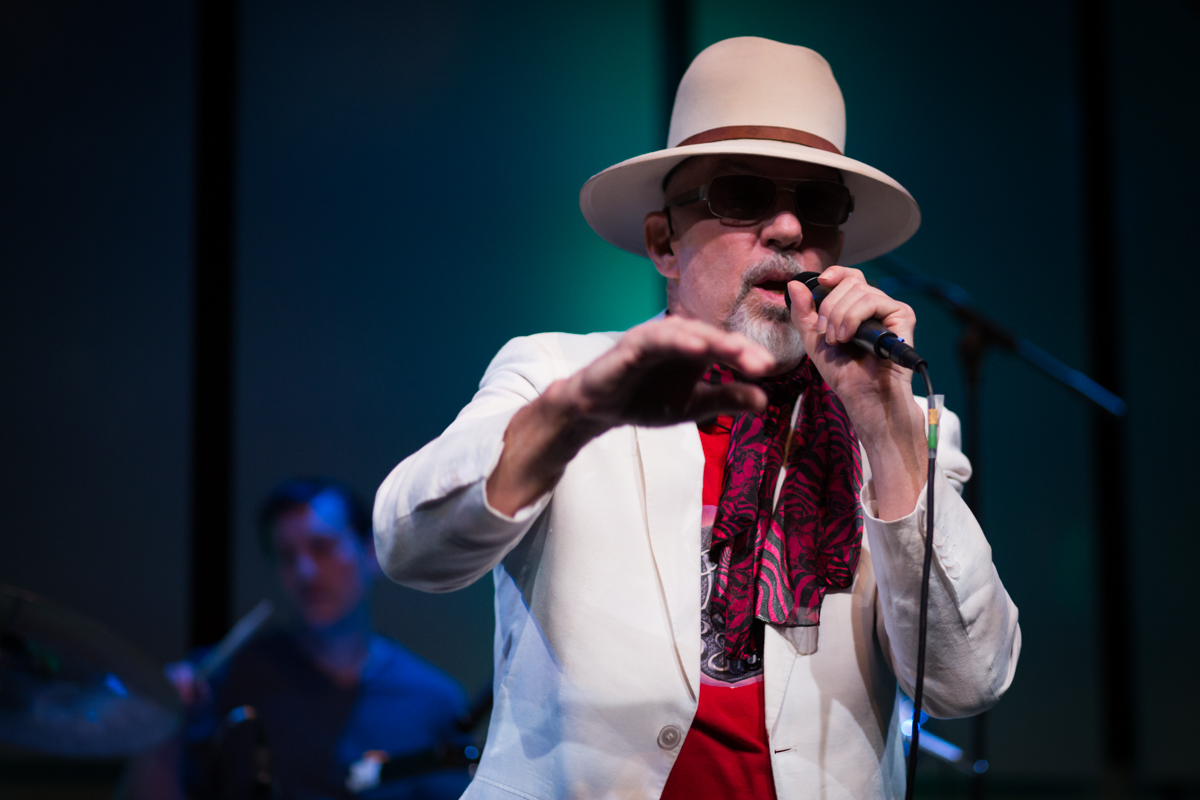 The Magic Band without Captain Beefheart?

The thought of it seemed a bit odd and a touch strange.

How would it work? Would it be some sort of tribute band thing? Something akin to The Experience without Hendrix or The Fall without Mark E Smith?

After all, Beefheart was not only the leader and figurehead of it all, but also gave the impression of having that almost dictatorial driving force that kept it moving ever forward. It did seem to be his way or the highway (something he had in common with Mark E Smith.)

It was therefore with a certain curiousity and no little trepidation that we headed along to the Liverpool Philharmonic Music Room to witness a completely sold-out performance by The Magic Band -without Beefheart of course.

We’d heard good things in advance however; this was just one date of a 19-date jaunt across the UK in November of what promised to be the final, last-ever, farewell tour by the Good Captain’s erstwhile crew.

Additionally, this show-although not officially part of the Captain Beefheart weekend across Liverpool celebrating the 45 years since Beefheart’s first exhibition of his paintings at the Bluecoat-was a very fitting way of kicking everything off.

Still, it would be a bit strange, wouldn’t it? But strange was what Beefheart and the Magic Band were all about.

And it all felt like something special was going to happen as we turned up at a packed Phil. There was a buzz in the air. We didn’t know whether we’d see some magic dust sprinkled over those classic Beefheart tunes or the musical equivalent of a Paul Daniels impersonator.

We held our breath.

Alongside him the were the rest of the band-Eric Klerks (guitar), Jonathan Sindelman (keyboards), Max Kutner (guitar) and Andy Niven (drums).

They may have been a fair bit younger than French yet as soon as the band launched into Floppy Boot Stomp from the Shiny Beast (Bat Chain Puller) album, we knew that this was a band intuitively in tune with what Beefheart was all about.

This was no tribute act nor was it a bunch of impressionists merely going through the motions. Even before French starting singing in a gruff approximation of Beefheart -but in a distinct style that was clearly his own-we could tell they were worth seeing on their own merits.

Do the Lo yo yo yo yo #magicband pic.twitter.com/Pz2ewYUKuZ

It was a combination of adept and innovative musicians, great and truly unique songs and, it must be said, an audience that was rightly receptive of what was on offer. There were smiles and nods of appreciation all around. Those remarkable songs, some of them nearly half-a-century old now, came together with the Liverpool audience and magic ensued.

It’s difficult to pick out highlights because in a mammoth set of two halves, comprising 27 songs in total, there were too many.

An extended and stretched out beyond belief Blow Its Stacks with French picking up a pair of drumsticks and joining Niven on percussion? Twin duelling guitars on Drop Out Boogie? Bat Chain Puller with French waving his arms around, grinning at us all, doffing his hat and seemingly pulling the notes through sheer willpower from Kutner’s guitar? Moonlight on Vermont?

Throughout the whole show French was like the perfect conductor, urging and cajoling and coaxing more and more out of the band as it went on.

There might have been some hesitancy on our part before the show; having never seen the Magic Band without Beefheart before, we wondered if we’d be watching a bunch of sidemen, blinking in the spotlights like frightened rabbits. Yet they were far from that and in fact were the polar opposite.

It must be difficult in itself to play songs such as Steals Softly, Ode T’Alex and Suction Prints but to do it with so much passion and enjoyment as they did, speaks volumes. There was a definite and rarely witnessed line of communication with the audience; something you read of a lot, but to be honest, something that doesn’t happen that often.

What more can we say?

We saw the Magic Band play Sho ‘Nuff, Hit A Man, Big Eyed Beans From Venus and more and it was a privilege. There’d been something special at the Phil and they did Beefheart proud.

As we walked out into the November night, with pavements damp from the autumn rain, we wondered if it really would be the last time we’d ever see them. It is too early to say farewell. A night to remember. 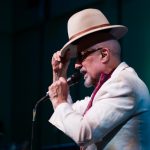 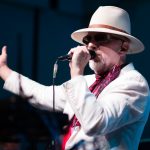 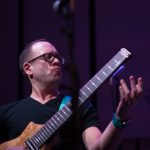 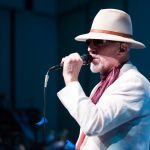 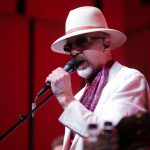 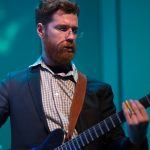 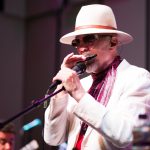 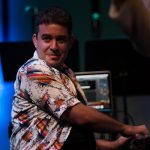 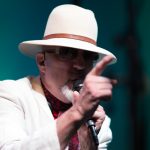 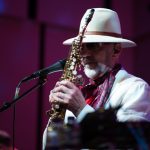 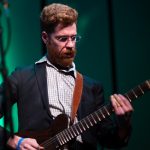 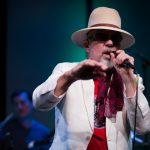